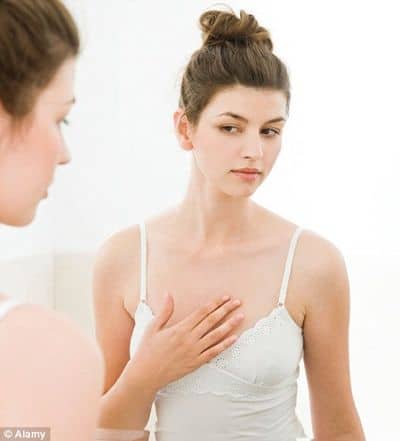 In essence what you have is a whole horde of females blasting mini advertisements of themselves all day long to prospective suitors, fellow female alumni and at the same time building up her perceived cache factor. Never mind that a woman will so often tell me what she has been able to accomplish or what her thoughts on a particular subject are, it will often come down to her having to ressurect her sense of self pursuant to the way she looks. And rather than fighting that sensibility which ultimately only serves to reinforce the idea that women are sex objects (any other qualities are incidental) today’s females flock like madmen to put out more and more images of her smiling at the world in her PMC outfit because of the implied message appearing on this website is tantamount to appearing in mini Vogue and the green light for all the success that such a woman deserves.

But whether they’re aware of it or not (or admit it), everyone is crafting a particular identity online, simply through the act of editing and selective creation of networks. The precise nature of that identity is variable, but just because you’re not posting a photo of yourself making sexyface in a bikini, doesn’t mean your array of pithy quotes and Instagram cityscapes isn’t a form of self-conscious brand creation.

If doing this through visual means is more common to women than to men, that’s just because we’re all following the cues that tell us that being physically attractive factors into our value along with attributes that are newer to the formula for women, like our professional accomplishments.

So what’s going on ladies? When are you really going to get wise to the real you, after all there are some of us out there that can see through the pictures and hoping that you’re able to evolve into that disposition that totally enlightens you and emboldens you. Society is depending on it.