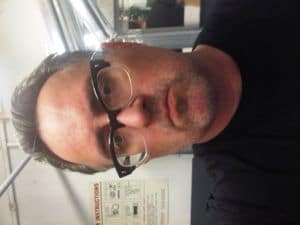 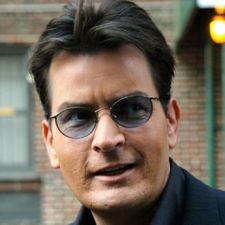 And now we present you with the latest screed/rant of ManhattanSociety.com publisher,Christopher London who has been known to ruffle a few feathers, most recently with his referring to Bethenny Frankelas“Bernie Madoff in a Dress” and her business model as “Tits on a Stick Hucksterism”

“Winning”–That’s what they call it people. If you have not heard talks are in place to bring back Two and a Half Men. And I am ok with that. I have been watching Charlie Sheen since Wall Street.

Tomorrow, call your boss tell him that he is a talent less freak who is lucky to have you as an employee. Then call a couple of high end goddesses, have them come over to relax at your Sober Valley Lodge. Call a press conference to announce to the world that your boss cannot comprehend the depth of your sterling intellect; hiis mind does not work on such a level. In fact, call several media outlets. They will be camped on your front lawn. Take a tour of the country. Sell out Radio City Music Hall in advance to bring forth your prophecy to the huddled masses. At the end of the week get back pay, a new contract, higher salary, a better health insurance package and your ex girlfriend who was mad about the new goddesses in your life  to say she does not mind being one of your three lovers. But advise her that she can be one of four because your boss’s wife left him when she realized you were right, he has no cajones and thus she is now the third in your stable. What do we call that people? “Winning”

Lest their be in any doubt this is Charlie Sheen’s world and we are just living in it. Or in the words of Tony Montana in Scarface: “Orders? You giving me orders? Amigo, the only thing in this world that gives orders is balls. You got that? Balls.” Or like Joel’s buddy in Risky Business advised him: Sometimes you just have to say “What the fuck.” … “What the fuck” gives you freedom. Freedom brings opportunity.”

Call me crazy, but is Charlie Sheen in effect trying to help us (Americans)figure out how to get our balls back? Maybe sometimes its better to stand on principal even if you are half drunk than to stand for nothing at all while remaining sober.

There are only two things in life: ‘WINNING’ and that other thing losers do  that is only useful while dining, ‘Whining!”