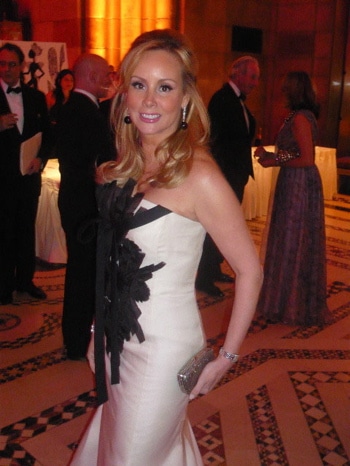 Aside from my mother, Yaz Hernandez is one of the women I most look up to as a role-model of what a proper lady should act like. Fashion savvy, worldly, multilingual, and a passionate supporter of many of the greatest charities in Manhattan, Yaz is a permanent fixture on the social roster. Whether she is hosting the event or simply attending, Yaz is always the life of the party. She is always dressed impeccably and takes the time to greet every guest with hugs and laughter.

My first encounter with Yaz was a second-hand invitation to her bi-annual El Museo Del Barrio Gala. I didn’t even know Yaz at the time, but we she took the time out to chat with me for over twenty minutes over how much we admired one another’s dresses, when she could have been spending her time in the presence of Oscar De La Renta and other New York legends. I was so taken aback by her kindness, I simply had to know more about her. Yaz and I stayed in contact over the next few months and she has since allotted me the honor of attending many of her functions both as a contributor and as a guest.

She is a strong empowering woman, but her generosity towards people such as myself as well as her generosity towards the various charities she works with make her a true role-model. It is hard to find a woman who can dress in couture but can command the attention away from her dress and direct it towards her words in a room 1,000 onlookers. Yaz not only talks the talk, but she walks the talk. 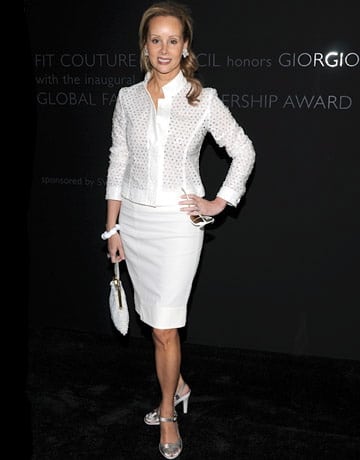 Scallywag’s notes: This woman does indeed walk the talk, and for my mind is one of the classiest women currently in society and the arts and we should all be so gracious to her for so often enabling a multitude of causes- and inspiring us collectively.

Already slated to be featured in the new year (yes kids- Yaz has promised us a feature) all I can say this woman is one of the more charismatic soul I have been blessed to meet on the social circuit, and if truth be told I always melt when this sultry Latina woman walks (works) a room. A true bon vivant and beautiful class act- inside and out.

Yaz Hernandez amazes us at Mauboussin.