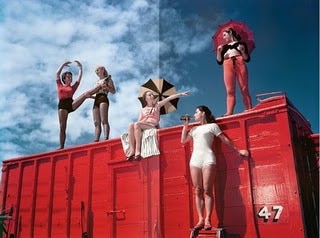 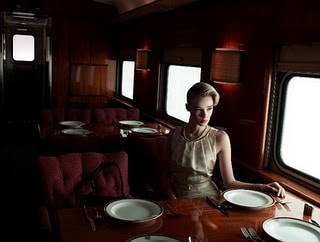 Manners. Who has them anymore? Especially in public quarters. Surely you do. That said  I came across this little gem courtesy of one of our favorite Scallywag contributor’s – Ms Sarah Hartshorne– who happens to run a little gem of a website of her own called erraticinheels.

The original article as it appeared is here, but I must thank Sarah for allowing this scoundrel who himself is at times bereft of manners (oh well you bitches) for re publishing it here for all you to read. Enjoy- Scallywag.

I spend a lot of time on a train. A whole lot (enough so that I’m a little afraid to total it all up). And some of that time happens to be after 9:00pm. And after 9:00pm*, a transportational phenomenon known as Drunk Train occurs. It’s like an exclusive club where to qualify you must be
A) drunk
and
B) on a train.

Unfortunately** for me, I am always missing one of the key elements, so I’m merely an observer on these inebriated journeys.

For the most part, I accept Drunk Train and all its trappings as part of an irregular commuter’s schedule.
Sometimes, it’s a blast. Like when all the passengers rallied to a conductor’s defense when a Belligerant Drunk berated him for trapping him in the bathroom. Apparently, the lock stuck and Belligerant became convinced that the conductor was holding Belligerent in there for unknown, nefarious purposes. There is, apparently, a market for video of furious, oversized men in tiny bathrooms.

Sometimes, it’s shockingly classy. Like the elderly gentlemen handing out nips of scotch in the bar car while regaling me with stories of their travels around the world.

And sometimes it’s a hot mess of a girl throwing up in unseemly places.

So, I thought I would compile a list of little tidbits of wisdom I’ve accumulated in my time on the train, be it Drunk or not.

1) Any plans/agreements/contracts hatched on Drunk Train are exclusive to the Drunk Train. They are like delicate flowers indigenous to the train car- they will only