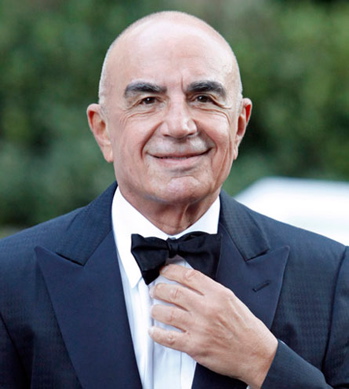 Where’s OJ Simpson when you need him?

Here we go on the merry go round of can Lilo escape being a pariah and which uber celebrity which doctor will concoct a resurrection of Lilo’s spirit. The answer to that probing dream comes in the shape of Robert Shapiro who has decided to dust the caterpillars off his bald skull and get back to the nitty gritty he loves- defending America’s favorite pariahs. How well Robert Shapiro do? Let’s find out…

TMZ: Sources say Shapiro, who was part of the team that successfully repped O.J. Simpson, will try to convince Judge Marsha Revel to put Lindsay in a rehab facility and either eliminate or minimize jail.

Shapiro, whose son died of a drug overdose in 2005, has a lot of experience with rehab facilities and we’re told he has a specific plan for Lindsay, and a specific place in mind — a live-in rehab facility in which Shapiro is involved.  Shapiro created a foundation to help people deal with drug and alcohol problems, named after his son — The Brent Shapiro Foundation.

Con(vince) Judge Marsha Revel by showing her Lilo’s fluffy new pink pillow case at the Brent Shapiro I can die for your resurrection too foundation. Of course Judge Marsha will take one whiff of Lilo’s new pink pillow case and cry a million tears and realize the errors of her ways, throw away her sickle and reach out to Shapiro and club for the off chance that they can all appear in a new reality show called- “We’re all in cahoots with Lilo, tumble dry her pink pillow sheets.”

Don’t you wish you could tumble dry your pink pillow sheets where Robert Shapiro likes to tumble dry his bald head?