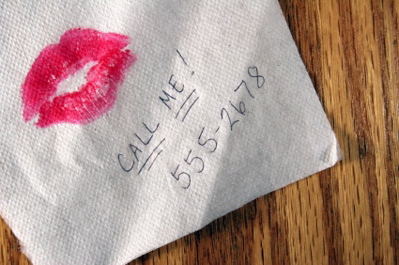 Freedom meant getting drunk without worries, going out with hot girls without having to monitor his every gesture, freedom for Jack was carelessness, responsibilities abandoned in pursuit of game-playing fury. He liked participating in chaos, instead of leading the revolution.

Alexia helped transmute Jack’s Vampire tendencies to romantic ones, mesmerizing him into normalcy. She, artistic and real was only lying to herself; over-exaggerating the power of her game, beauty, and importance to this one man. Now infected, diseased by the cyclical torrents, desire malfunctioning, she was stupid to believe she could inspire an animal, tame a wild dog, to commit and marry.

Committing to one would undermine Jack’s malicious carnivore, his ability to regenerate at will; it would suffocate his rebellious, criminal agendas and Islam only forgives this detestable position: “I can marry two wives, you can only have one husband,” he’d joke. Marriage emasculates the bad man and everybody says vampires get more play.

The ultimate womanizer is in short a fearless operator, substantiated with a ‘I do whatever I want and take it when I want it’ mentality, perennially attracted to adventurous women, and the thrill of the hunt. What keeps these lonely immortals active is their sexual depravity and denial of real intimacy.

What draws these adventurous girls to them is really plague: The ‘I like bad boys plague,’ to which thirty-five year old women have hopefully grown immune.

A straight man’s guide to getting laid.

The double standard of women…

CAUGHT BETWEEN A COCK AND A HARD PLACE. “A Modern New York City Girl’s Dilemma”