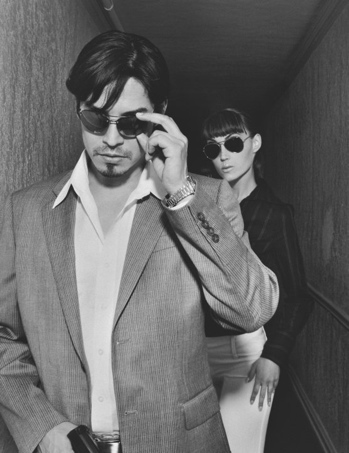 Michael Teh could be described as an actor’s actor but that doesn’t mean he’s not aware that Hollywood where he is based has a mind of it’s own. A cursory regard of his resume has him playing a variety of roles, action heroes, bad guys, exotic lotharios and of course once in a while the conflicted hero. Inspired by a series of acts that simultaneously collided in his life the Australian import decided that ‘one day,’ would have to be ‘today.’ This led to him undertaking a leap of faith, giving up a lucrative career in management consulting, a barrage of ivy league business degrees and living the dream of an artist. A dream most of us would shy away, but a dream that the logical and rational Michael Teh decided he had to pursue, even if logic no longer made sense. Not that Hollywood or what calculates for block busters and movie stars necessarily makes sense. And yet despite the odds, the sudden capitulation to artistic poverty and integrity Michael Teh is actually living the dream. A dream that most of us could never have the courage to live, but perhaps that’s why Michael is our extended hero.

Off the back of his newly released action flick, ‘Whitewall,‘ in which he plays a ruthless antagonist we caught up with Michael (via phone) and decided to ponder aloud what makes for good acting, what acting is really about, the nature of Hollywood and whether he’d ever become a reality star and of course whether he would ever get round to smashing hotel rooms. Or why one day he was proposed to play a leading role against Meryl Streep…

SCV: In the time you have been pursuing acting what changes have you seen in the industry and how has that manifested in the way an actor catches a break and visibility?

Off the top of my head… three big changes to the industry would include the digital revolution, the growth of so-called “reality television”, and a blurring of the distinction between movie and TV stars.  The first change has allowed for the democratization of production and distribution, as now thousands of creatives can relatively inexpensively, digitally shoot shorts and webisodes etc., and distribute them via the Web and potentially be noticed.  The catch is – how to be noticed on the Web?

The explosion of reality television (meaning less room for scripted TV dramas and comedies) and the fact movie stars are now taking television jobs, unfortunately means there are less many less opportunities for newer actors.

SCV: How hard is it for an actor to leave a legacy, say the way actors like Marlon Brando and Robert De Niro have?

One way to leave a legacy, would be to shoot a string critically acclaimed blockbusters and to die a young, untimely death… and I’d say they’re both pretty difficult (if not to execute, then at least on one’s lifestyle).

It’s difficult enough just supporting yourself as an actor.  I heard the statistic that 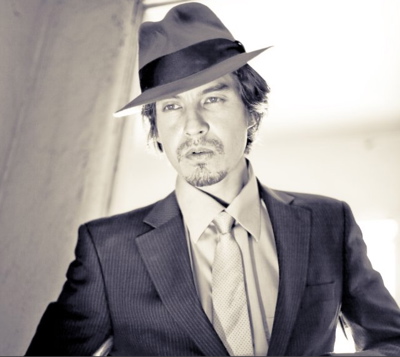