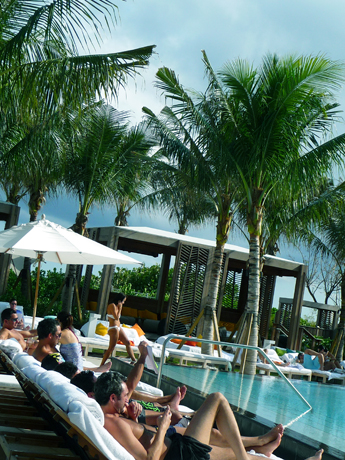 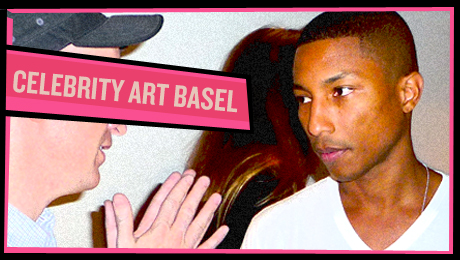 The Emmanuel Perrotin gallery opening was just one of the many amazing events last night. While there was certainly a lot happening in every gallery in Miami’s Design District, this event was well attended and arguably the coolest party to be seen at.   Celebrities mixing with heavy hitting artists, the event was reminiscent of hanging out with the hip kids in high school. In attendance were big names like Louboutin, Kaws, Pharrell Williams, “It Girl” (whatever that means) Genevieve Jones, and the list goes on.

I spoke with Genevieve (yes she is incredibly cute…) who seemed to be lassoed by attending revolving fame seekers. That said she isn’t your average social cog, and has a very personable side to her going so far to tell me her inspirations behind her jewelry line. She also advised to actually enjoy the art even if it was apparent that the crowds were more intent on perhaps enjoying each other instead…

Even though I was in the minority (the dance floor was consistently more crowded than the gallery itself) I took note of the art. The art was similar to the people in attendance. Everything was in the upper echelon of cool. It was a unique mixture of paintings, architectural sculptures, and furniture, everything with an edge.

An interesting sentiment that I am not sure is specific to the art world or specific to the gallery itself, but the notion of the “celebrity artist” was on full display. While most artists were there when I arrived (fashionably late), dutifully standing next to their art, there was one artist that was suspiciously MIA. While Pharrell Williams’, “Tank Chairs” were on display, he was no where to be seen. Probably the most “famous” person in attendance, he showed up about 3 hours late to great fanfare. Entering with an entourage and bodyguard, cameras flashed, and a small crowd gathered around him to be in the presence of his genius. 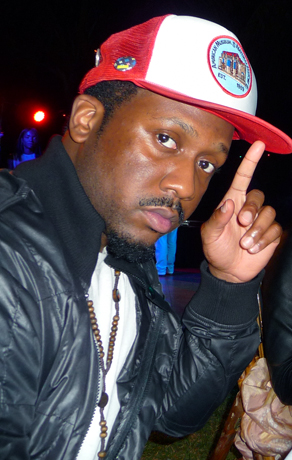 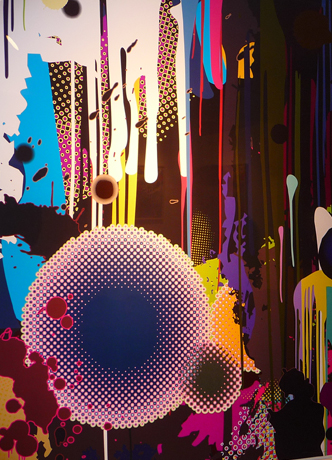