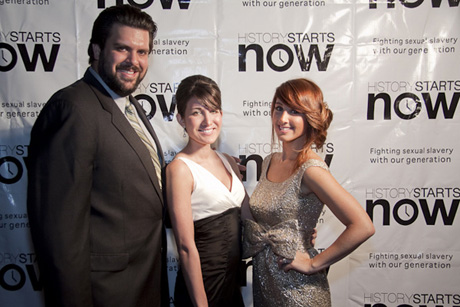 Wednesday night had us gallivanting with an erudite bunch over at Atlantic Magazine at preferred downtown spot Spitzers over at the Lower East side. In time for the holidays and the apparently wonderful year in media for the folk at Atlantic Magazine I sat down with president Justin Smith and wondered out aloud the fate of media going forward and what exactly it is they do over there at Atlantic.

SCV: You don’t remember me but I came along to your house for an event not so recently. The only thing you weren’t there. Actually I quite respected that- the idea of giving up your whole house for 200 guests and not even bothering to turn up to y9our own party- I kind of admire that.

JS: (laughing) Yes- well- there were things to attend to.

SCV: We should think so.  I wanted to first of all congratulate you- Atlantic magazine unlike most media has managed to do very well for itself. Any thoughts?

JS: It’s ironic. But you have to consider that in times of economic/social duress people are less apt to read fluff and more inclined to join a contemplation of headier themes.

SCV: So I take it that Lindsay Lohan’s dating and drug habits are of little concern to you?

JS: The way we work here at the Atlantic is we have a bunch of thinking heads where we conjugate, ruminate and explore critical ideas to the social/political and economic dialectics.

SCV: So no Lindsay Lohan…?

JS: We like to discuss ideas, solutions and examine the wider paradigms at work.

That said I bid Justin a pleasant evening amongst the many friends who by this stage were clambering for attention. Of course on my way out I came across Atlantic’s publisher Jay Lauf who it initially appeared would be able to give me a moment of his time before it became somewhat evident that prettier guests (oh well…) were in high demand of Jay’s time. Not to fear, we once again look forward to joining Atlantic at their next roundtable of clever talk and dissection of ideas.

In short it was a very lovely evening, if only Lindsay Lohan had made an appearance…

To see more photos from this event – please go to our Photo Gallery. 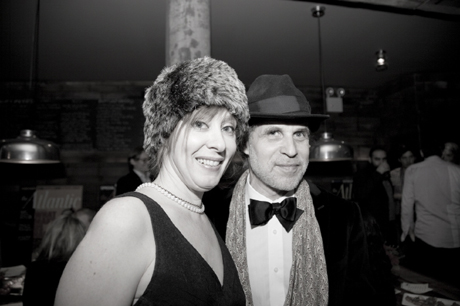 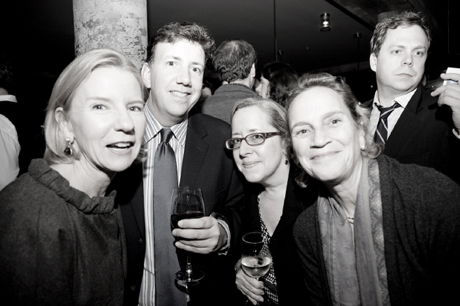 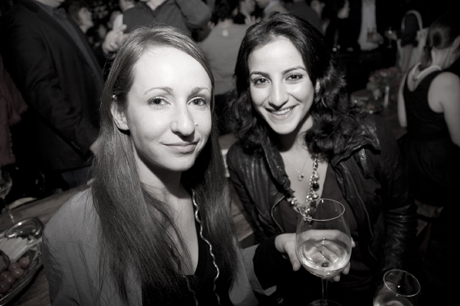