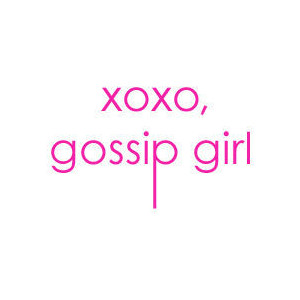 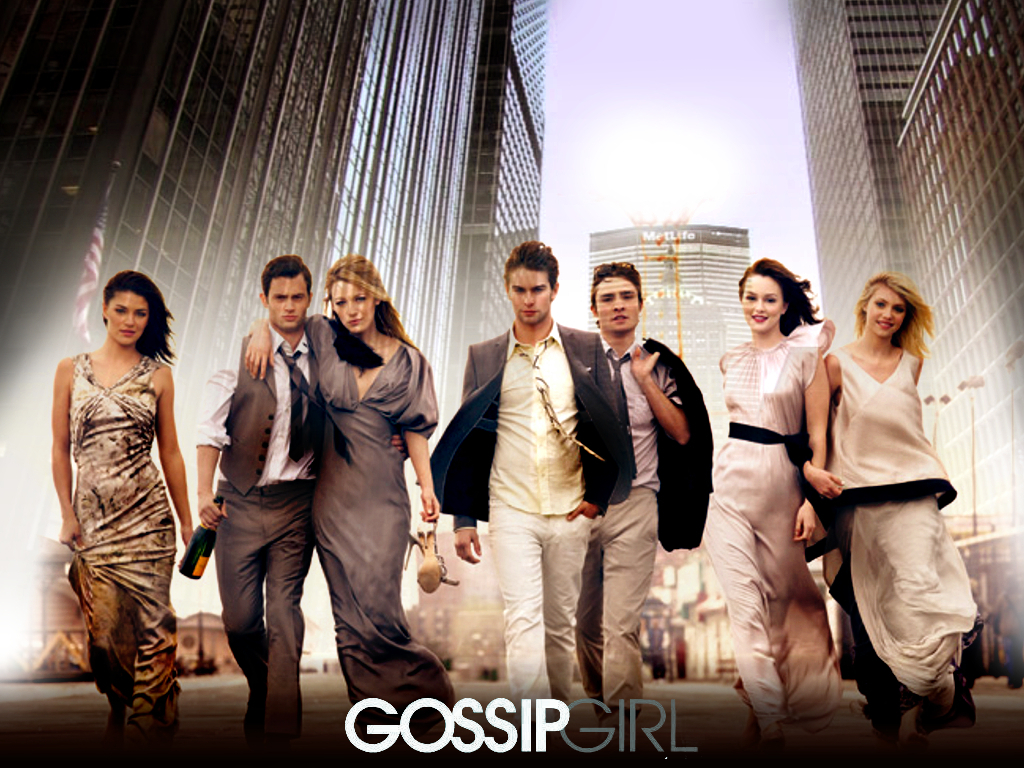 In a world that has become superficiality first and morality and good ethics second, are what we view on the television screen as a source of entertainment, the new semblance of our selves? An all too common sight we see in New York is the fluttering of the dresses and skimpy tops that pass us in a whirl of perfume and cigarette smoke. Who are these girls who seem to wake up in the noon, have brunch downtown with their over-sized sunglasses on as they sip a mimosa, then transform into wildcats as they march their way through the velvet rope of the hottest club? Before the answer could have been simple: spoiled brats who want to be considered a “somebody.” The generation of where we could sit back and laugh at these shallow beings has passed. The truth of the matter is, no matter how much we deny that we are nothing like that, we too in fact want to be somebody rather than a nobody in a man-eat-man world. We the audience and the media hungrily tear into the lives of celebrities and pampered socialites, but what gives us the power to be analyzing these people? After all we too paradoxically strive and crave for the same things that these people, these universes glorify and in the end we have to wonder if we too are just as fickle and media craving as the thing(s) we supposedly despise and secretly adore.

In that, I bring in the TV show Gossip Girl into the mix. A show that revolves around the lives of the rich and somewhat famous as they go through episode to episode of using their greed and power to make things go their way. With their Chanel bags and Christian Louboutin heels, we scoff at the notion that these mere high-schoolers can even afford or have enough street smarts to be able to pull off the shit that they do. Yet, is this seemingly innocent guilty pleasure of ours more than what we hold it to be? If these girls jumped through the TV screen and into the real world, would we even flinch? Or would we become the savage predators we are and tear into them bit by bit?

We all are so familiar with that voice that reverberates eerily over the opening credits of our beloved show, Gossip Girl. Yet, it seems as the seasons fly by, the dwindling question of ‘who the hell is that girl?’ seems to be asked less and less. Are we just accepting the fact that she is now a mere narrator? Have we forgotten that in that superficial and seemingly perfect socialite world that she is actually a girl who went to high school with the adorable Blair and the troublesome Serena? The voiceover is actually done by a semi-famous actress, Kristen Bell, and knowing her growing star in Hollywood, it’s funny to think that she is just overlooked and has become such a background-er, when in the actual world, she would outshine most of the cast on the Hollywood list. It seems almost like a joke that she is the voice, as it re-affirms the fact that we might never in fact see who the true gossip girl is. After all, although beautiful, if placed next to Meester and Badgley, Bell might look a tad more seasoned than the others.

Departing from the question of whether we’ll actually put a face to a voice, a new question to be asked (although a bit too deep for a silly TV show) would be, is that voice so much bigger than just the voice of a single girl? Her desire to bring down the rich and famous, the yearning to dig up the dirt and unleash it onto the world, regardless of who she hurts or whose life is ruined? She might just be represented as a high-schooler with way too much time on her hands, but as time passes  by, her voice is becoming almost synonymous with the voice of Perez Hilton — or in a more general term, the media.