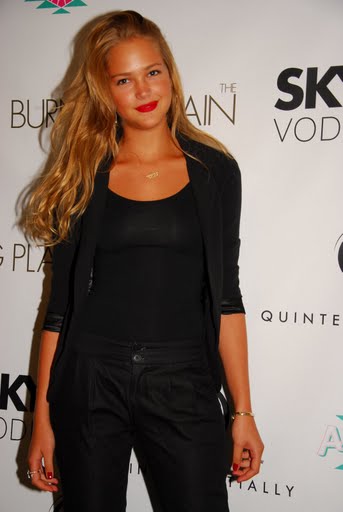 S&V: What were some of the major obstacles you had to overcome while making the film?

Guillermo Arriaga: There were obstacles every day, but that’s the enjoyable part of directing.  You have challenges every five minutes, it becomes like solving puzzles or playing Nintendo, but in real life.

S&V:  What inspired the screenplay?

Guillermo Arriaga:  This woman, right here, inspired the screenplay. (he turns to his beautiful wife) Its about love. Love not in the balanced sense, but love as intense as it is that sometimes it can destroy. Its about powerful love, so powerful that it can heal and be whole again.

S&V:  Did you find anything about the directing process surprising?

Guillermo Arriaga: Yes, I was surprised how great it was to do it.  If I had known, I would have been doing this since I was nine!

S&V: What’s next for you, do you have any projects in mind?

Guillermo Arriaga: Yes there are some projects, but my main project now is to bring as many people to this movie as possible.

The cameras click again, this time accompanied with cries of “Jennifer, Jennifer” The spunky, young and beautiful Jennifer Lawrence smiled for photos while strutting down the red carpet.

S&V: Did you look up to Charlize Theron as a role model?

Jennifer Lawrence: Of course, she’s six-foot-three, of course I looked up to her (smiling).  I had looked up to her before I started filming, she was one of the reasons I got into acting, I was a huge fan. So now I’m just totally obsessed.

S&V:  Did she give you advice?

Jennifer Lawrence: We talk, I haven’t had any questions yet but if I did I would call her.

The excitement died down as the celebrities took their seats. Charlize Theron, Jennifer Lawrence an Guillermo Arriaga walked off the red carpet arm-in-arm to watch their hard work debut on the big screen.  QUINTESSENTIALLY and Skyy Vodka brought a beautiful premier of The Burning Plain to New. 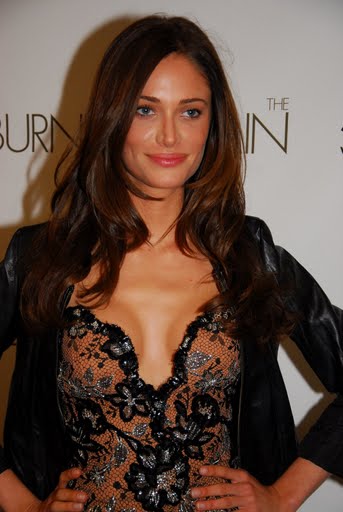