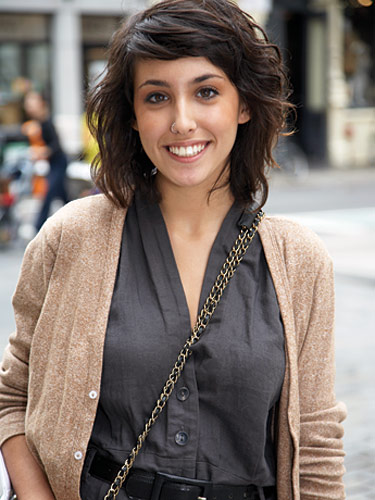 How about the mutation of this latest generation of women in their early 20’s who are calculating their looks in some valuation table to obtain a decent lifestyle? This is the negative end of the femininity stick that ruin it for the legitimate ones. We all know these mutated New Yorker-ettes. They calculate how much rent they can afford per month, based on the number of free dinner dates they can get away with per month. They target certain men for free drinks and move on to another for sex. I’m talking about girls who have even attended Ivy League universities and in their early 20’s, targeting and dating men over 60 to purposely get assistance for their shopping habits and bills. They are the latest mutation that is born from Social Conditioning. They look at their vagina and consider it an asset on the balance sheet to see how much it’s worth in the free market. If they don’t have what it takes in the mirror then they befriend more attractive female associates and begin recruiting them like a pimp.

I’m talking about the Heidi Fleiss Effect, when one girl doesn’t have the looks but has the same lifestyle and social desires as any other woman, begins to recruit modeleque (a real word according to the Urban Dictionary, more Social Conditioning) for dinners, parties, weekends away and includes herself as the chaperone/pimp. These girls are ‘whoreganizing’ themselves every which way but down. But who’s to blame? Well if you are a male reader, perhaps you should start handing the bill to a girl at the end of the night, that’s one way of reversing and offsetting this Social Conditioning.

Let’s face it, if we aren’t paying for their body wraps, bikini waxes, yoga or pilates classes, Christian Louboutin’s and lunches at Le Bilboquet, then we are pressuring these women to earn, to push forward harder and harder in the workforce so we can’t label them as “hookers” or “gold diggers” a propaganda probably initiated somewhere back in the late 70’s to further the feminist cause: secretaries tired of getting slapped on the ass in the office, lesbians tired of being made fun of because you couldn’t determine their gender in plain clothing and women wanting equal pay (a valid point, I kind of like a free meal, but I also like to slap ass). What is the outcome? Fewer families for one, longer hours for women in the office, perhaps a feeling of an “un natural” life line missing kids or having them too late in age (New York City hit a 25 year low birthrate in December 2005). The outcome is also labeling the true “feminine” woman who just wants to have babies and work on her looks as a “whore” or using her wiles to advance herself as a negative nuance. So who is to blame, women for having the inner sexuality that men want and using that natural resource as a negotiating tool to empower them? Or could it be men to blame for trying to force women to repress their sexuality to the point that they are actually forgetting their natural destiny, motherhood and family life, forced to wear pants in the office and be, for lack for better phrase, “chicks with dicks?” Pardon my Swedish….

In the end the dilemma of social conditioning has wrought the back and forth, ying and yang of this modern endless circle of forcing women to be caught between a Cock And A Hard Place with no immediate foreseeable solution or answer in sight. I hope to touch on this topic further perhaps with a spin on men down the line entitled, “Fat Men With Fatter Wallets:” Keeping The Economy And Dating Scene Alive In New York. 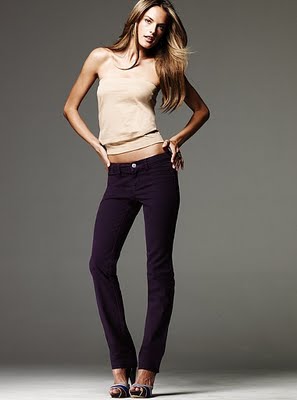