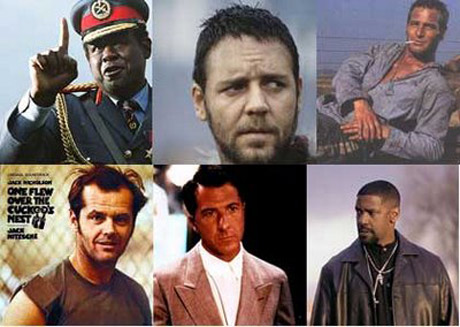 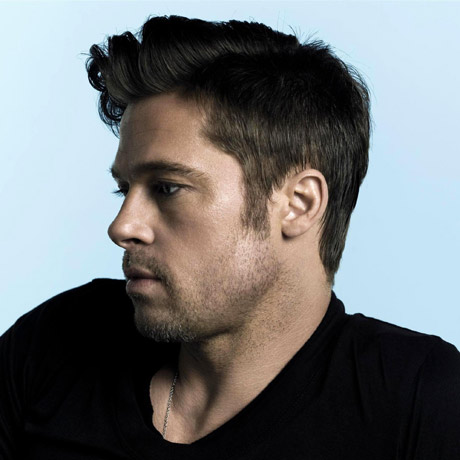 From the outside it looks so glamorous. The conservatory training, infinite passion, creative collaboration – not to mention the beautiful bone structures and svelte bodies – the life of a young actor seems an artistically idyllic little world on the verge of triumph.

But all this is what one might see with brutally selective eyes incapable of fathoming the struggles in tow. And any striving actor knows – there are many.

At the early start, ambitious artists promote a severe optimism supported by the energy of their efforts. The road to success seems none too difficult, though definitely far to travel, and calls challengingly upon the enthusiasm of its aspiring actor. The young actor takes the challenge, enrolls in workshops, invests in headshots, loses twenty pounds. In the back of the young actor‘s brain is the idea that some majestic discovery will occur to carry them from ‘unknown’ to world renowned star. ‘As soon as I’m done with training,’ they think, ‘I’m going to make it big.’

Ironically, actors are not generally a naïve bunch. It is simply the desire to succeed as they feel deserved that drives them to belief of chance notions. I toddled my way from the womb to West coast playhouses, workshops, NYU training, only to drop out, rearrange my head and reassess my dream. I had so long believed in my ability to beat the difficult system, that my willingness to silently wait out the economic storm dwindled and brought me to better suited passions. Acting was no longer a foremost focus. The actor who truly knows the soulful dedication required to balancing at least one foot in the business, is the actor who waits out any and all storms, a thousand and more auditions, five or fifty years. This actor may not be an entirely happy person, but many true actors are not.

From the outset, as an actor, you are facing two polarized options of reception. The first is to achieve an enviable status and ascend to movie star, meaning – every moment is photographed, dolls of your mold are made, fans follow you obsessively, Madonna attends your dinner parties. No respectable actor cares foremost about these functions, but rather splendors in their ability to eat, play exciting roles and flourish in an elite, artistic environment. The tabloids and stalkers are merely unfortunate additives to their achievement.

The second option is to work ruthlessly, audition constantly, almost seize the lead roles of twenty different films but, instead, work bit parts while pushing and writhing in an effort to make seemingly impossible progress. This second option is much more common and is often enough to discourage clumps of highly talented, less energized folks. It is the actor’s testament of love to the art form. If an actor continues chomping at the bit, daily regrouping disappointments, and disregards rejection, they know they cannot survive without the presence of acting in their life. Any other reason to continue doing it is purely insane.

In acting school, they’ll tell you that fame for actors is a hugely disproportionate myth. ‘Don’t expect to walk out of here and become Angelina Jolie,’ they urge. They’ll also remind you that Angelina Jolie was born into the business and that biological connections to the industry are most often the only way to penetrate the wicked system. 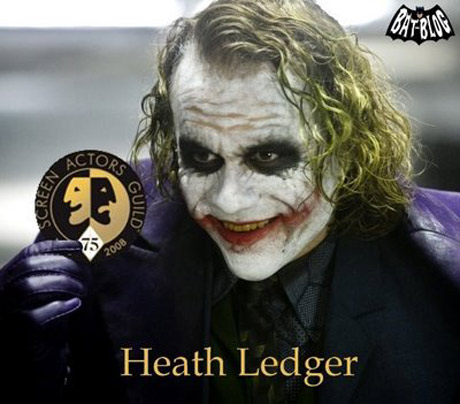