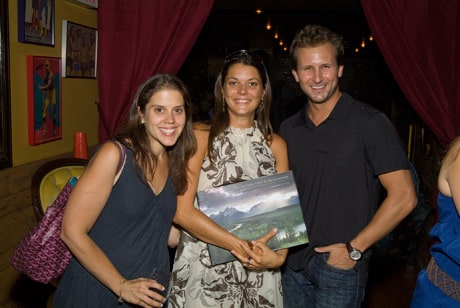 Meeting Ian Shive at his book release party at Su Casa in the West Village was as inspiring as viewing his photos. He is an urban myth come to life. After working for eight years in marketing for Columbia Pictures, Ian has been able to successfully burgeon a career from his true passion and hobby: landscape photography. Ian always had an affinity for the visual arts and was exposed to photography at an early age. His father is an architectural photographer. But after seeing his father struggle in the business, Ian decided to go into marketing for the film industry –remaining just an arm’s length away from the creative energy. But he continued to experiment with his photography and pretty soon he found the likes of National Geographic and Time Magazine knocking on his door. For a while, Ian continued working with Columbia and still considered his photography a hobby. But after turning down multiple offers to travel across the country and pursue his passion, he decided to finally make the transition and go full-time. 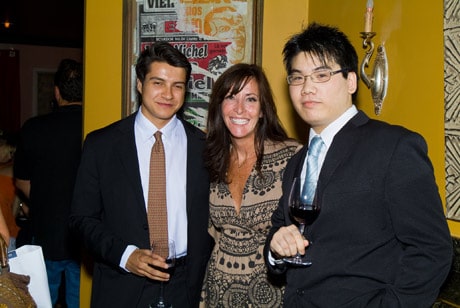 His first book, entitled The National Parks: Our American Landscape, is a tribute to the Nature Parks Conservancy and National Park Conservation Association, for whom he works extensively. It is also a chance for him to express the breathtaking sensibility offered by the Montana terrain – which he felt he never quite captured during his college days – and that overcomes him each time he photographs our American national parks. Over free-flowing Chardonnay, courtesy of Conway Family Wines, Ian revealed that he is in his heart, a story teller (part of the reason he initially decided to work in films). Each photo in his book tells a story of beauty and majesty. Some in obvious locations, but some not. He sometimes surprises viewer by finding beauty in snakes, spiders and a red fox feasting on an elk (the latter vaguely reminiscent of Cai Guo-Qiang’s beauty-in-violence installation Inopportune: Stage Two). Others of his works reminded me of some long forgotten fable or dream. Later, I found myself smiling as I left the party, having found inspiration from both his photography and his personal story.

Though Ian has had a chance to celebrate his success in a few other cities, this particular event hit home – quite literally. Having roots in New Jersey, the happy hour event, hosted by You Are On The List, was an intimate gathering where most guests were within a few degrees of separation. His proud parents were also in attendance, with his father photographing the enjoyment of the crowd. But Ian isn’t letting his success slow him down. He’s already gearing up for his next project, which will be about the Arctic. The happy hour was followed by a book signing at a nearby Barnes & Noble, which will distribute the book in stores and online.

A special thanks to Robin Ross of You are on the list.com for having us there. 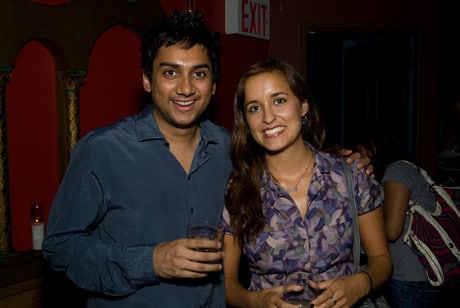 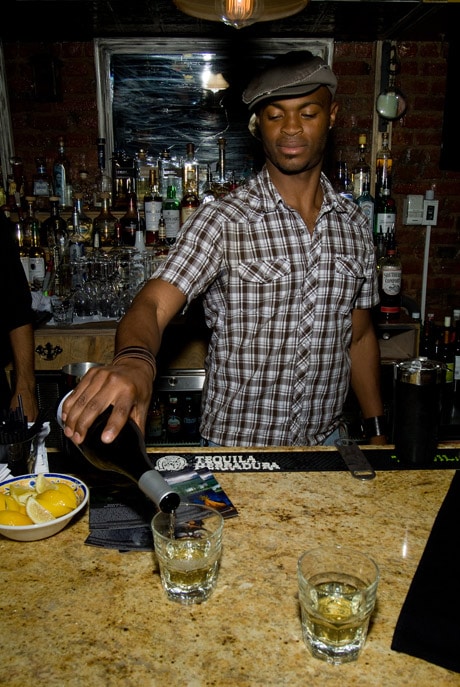 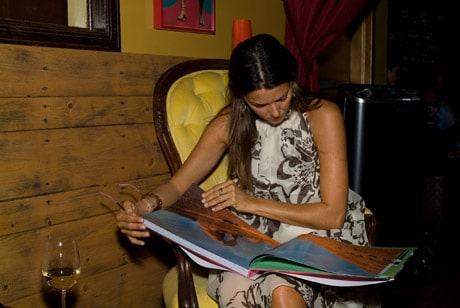