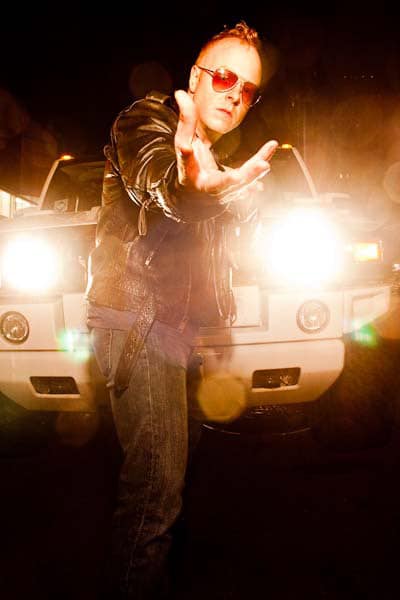 There comes a point in a scoundrel’s life where he has decide whether civility and decorum shall be the preferred dalliance of day to day living or whether cockiness and cavalier  premonitions should be the preferred dispositions. To be blunt and somewhat crude I am afraid, I am of the latter. That said it all served me very well when I arrived at my own party (which I was informed by a certain Mr. Ricardo Garcia of Red Hot- PR that I was apparently hosting) an hour and a half late, appropriately tipsy and without the benefit of any cigarettes.

Resigned to my duties I dutifully tightened the noose around my tie and began the task of greeting people that I had never until then come to meet in my life but was told they had somehow had heard of me. Showing the appropriate degree of curiosity, flair and élan I was actually quite amused and pleased with my guests, whether  on the other hand were they amused and pleased by me was little of concern. Such are the shenanigans when you get to run your own magazine and too readily are looking for a pen to record the minute details of life that from time to time intrigue you.

One of the moments to look for a pen came when our dear friend Talia Eisenberg arrived with her 8 man posse. She had warned me before arriving that the police might be following them or perhaps had already caught up with her. Nevertheless the scoundrel her

self had already been drinking and had bought with her an odd mixing of gay aristocratic Argentineans, a  playboy from Paris and a rather odd gentleman who she had only met over the weekend but who had subsequently had become her houseguest.

Amused and intrigued, we all found a large plush sofa to sit on (yes my dears- the Gates is plush and luxurious, with a hint of vixen…) where we proceeded to talk shop, compare breast sizes and the thrills of trading the Nikkei stock index (an ex career I am afraid).