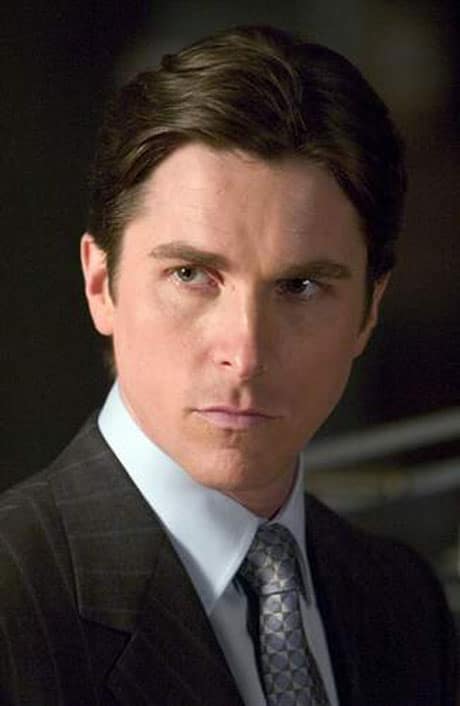 So we all know the hoopla that was spawned with MILFs… meaning ‘Moms I’d Like to Fuck.’ Crude as it might be, I am a bigger fan of the Dad component. Call it a DILF if you must, yet the attraction to men with children cannot be argued.

Men with children are incredibly hot. Dads are hot. Hotter than Moms… for many reasons. First of all, a man passionate about his children is somewhat of a lost-art in a world of single parents and gendered role of men needing to be the non-emotional workers of the family unit. Women are born with a maternal instinct and being the gender who bears the young, instantly bonded to the child (or we at least hope this is the case and in an evolutionary human nature way, it should be.) Men pose a different situation. Starting a baby is easy and leaves men somewhat free to wander. Thus making the man who is a great father one of the hottest things out there. It also says to some females, this man is gentle, caring and compassionate despite being the manly creature all the testosterone makes him from first glance.

I recall seeing my brother in law play with my niece and nephew one Christmas morning years back and thinking, that is a real man. From that point on, I looked at men in a new way, and was drawn harder and faster to Dads who were genuinely all about their children. They would talk about their children and glow with enthusiasm. Sharing pictures, stories and P.R. for their offspring, as I was all but drooling over these men who not only capable of reproducing but also of capable of adoring their children. Nothing is more of a turn on than a man who maintains all the things that make man, yet holds his responsibility of being a great father as something he wants and desires to do. Like big creatures with little versions of themselves, the father-child relationship is dynamic.

Now, back to the subject of why women should be keen to the DILF and the superiority of DILFs to MILFS. As we all know, women are less visual with their attractions than men and are more driven by how the man makes them feel or what is conveyed on a deeper level. Men who are passionate fathers as I mentioned before, show that they have hearts. They can provide more than just monetary security. A sense of something bigger in the world than themselves, being a father (like being a mother) is a self less act, putting someone else’s (your child’s) needs above one’s own. (again, I say this in the ideal how things should be way, as yes, there are dead beat parents of both genders out there who need a talking to because your children need you. Another soapbox for another time, yet the possibility of an Ettituque of Being the Hip & #1 Parent might be crafted soon as the number of young pregnant women I see in the city continues to grow day by day.) 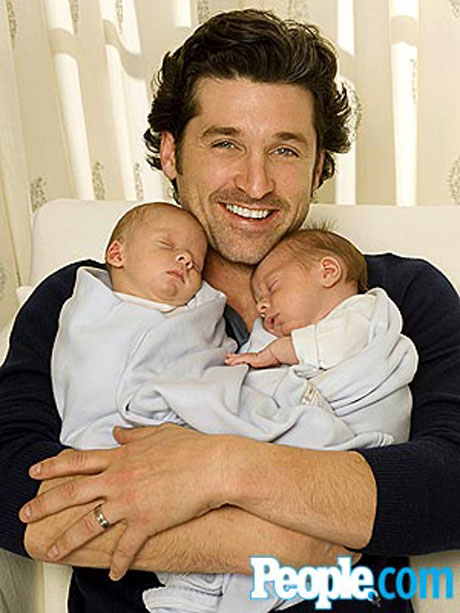 Back to the honoring Dads: Men also maintain their bodies far longer. Not having to carry children, men are blessed with less body fat to begin with, hormones that promote muscle mass and age with a classic grace and elegance if they work out and value this aspect. Men can easily swing younger women this way, and many do, children or no children. The male persuasion can look deceptively young despite the number of children fathered, and children can keep you young if you embrace play time, imagination and the spunk of a little one.

Single Dads who are freaking out now thinking any woman who wants me because I am a father must have issues! Stop that nonsense… as it is usually the women who want the children gone that have the issues. Selfish enough to know that a child would take your attention; some needy women avoid the Dads out there or (worse) enjoy their filling their heads with garbage about avoiding the children. Shame on you ladies who do this, as wouldn’t you rather have a man who is honorable and respectable as a father, who values time with his blood connected offspring more than hanging out with you in the end? I would probably not go out with a single father who put me above his children. That is how children suffer and the dysfunctional relationships of the next generation begin. All this psychology sounding talk could get heavy, so let us move back and close on prime example hot Dads.

Ryan Phillipee? Will Smith? David Beckam? Ehem, yes. And they aren’t single. Even better. We can all still drool over them. So to all you fathers who actually being fathers, keep up the good work. To all you others? Step your game up! It might be the hottest thing you ever do.