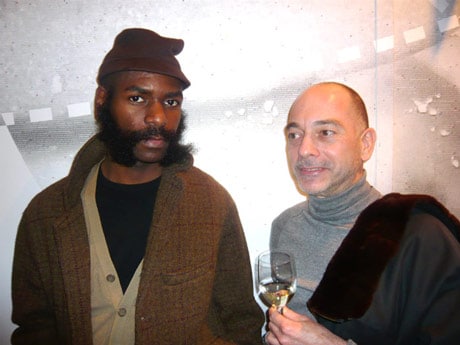 A wall makes for a fine metaphor, and machine gun nests need not make for a metaphor at all insomuch as that there is no more interesting thing for a machine gun nest to be other than that which it already is or has been. After all it is a fine and rare thing to have a large number of spies running around one’s neighborhood, spying on each other… All of this would have been very agreeable to the sensibilities of the modern artist.

But twenty years ago the wall collapsed, thereby giving the world one final metaphor, this time a happy one. And Berlin, despite its other peculiarities, lost its spies and machine gun nests and thus something of its surrealism, and could thus begin the short march towards realism. This was good for mankind in general and the East Berliners in particular, which is to say that it was probably bad for art.

To hell with art anyway; art thrives on despondency, contradictions, and uncertainty. The ascendancy of the innovative in the realm of art tends to mark some terrible new low in human affairs, which is why Soviet realism was so interesting and why ’80s sitcoms were so terrible.  So it is that I am pleased to announced that there was very little innovation to be found at the final evening of “20 Years of Change: Berlin Days in New York City,” which itself served as the kick-off event of the global festivities commemorating the fall of the Berlin Wall in 1989. 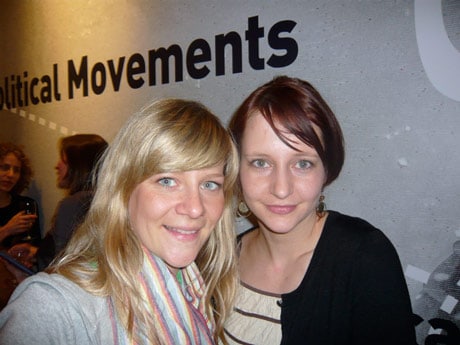 The evening’s presentations were given in the format of the Pecha Kucha, which sounds like a Mayan temple city but is in fact a Tokyo-borne format by which presenters are asked to deliver their talks in twenty-second segments, each illustrated by one of twenty projector slides. Some of the presentations given thereby were very interesting even to those of us who are not readily interested in much other than self-aggrandizement.

Benjamin Godsill, an American who serves as a curatorial associate at the New Museum (which, incidentally, is where this was all being held) gave a very admirable talk on the modern history of museums, particularly those of New York, as well as the ever-shifting artist enclaves of the sort that are always in search of cheap rent and which are consequently now doing much of their shifting in the direction of Bushwick. Another American artist (whose connection to Berlin I didn’t quite catch) provided an account of some wacky mid-20th century guru who professed a then-novel approach to energy and human will and whatnot and who founded an organic restaurant in California back in the ’60s before eventually moving his followers to Hawaii, going broke, and falling off of a cliff into the ocean in the process of trying to fly to the moon or some such thing.