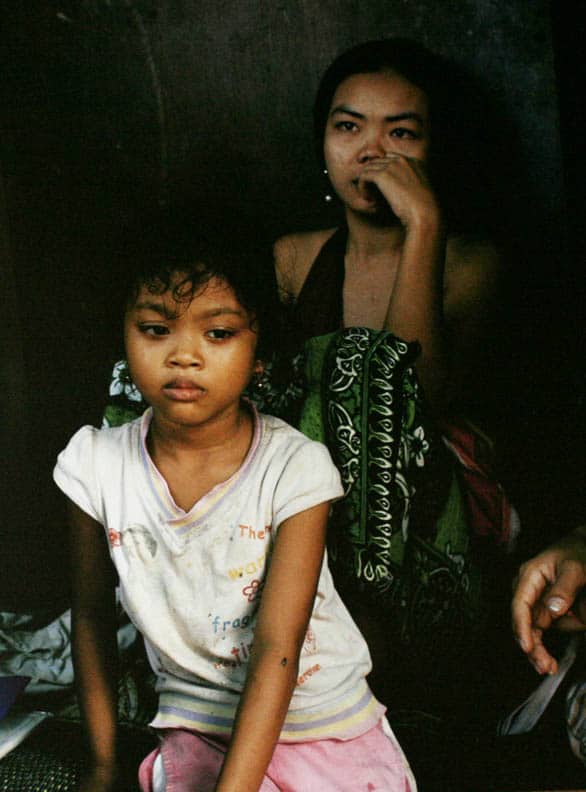 This past Thursday saw a wonderful turnout celebrating awareness for a very special cause very dear to our hearts. Inspired by the collective vision of Janera Soerel of Janera.com, photographer Jennifer Macfarlane and the compassionate humanist Benjamin Skinner we were all collectively moved to a higher accordance. At times a somber reflection of human capriciousness but ultimately a benediction to human courage…

It’s not often that one goes to a benefit to only end up feeling moved and provoked. Normally to be quite frank we are left in disbelief, in giddy delight or some degree of fright. This time at the hands of the above named collective we were all left wondering, determined, and somehow rejuvenated that when inclined we have the will to affect some changes in the world. 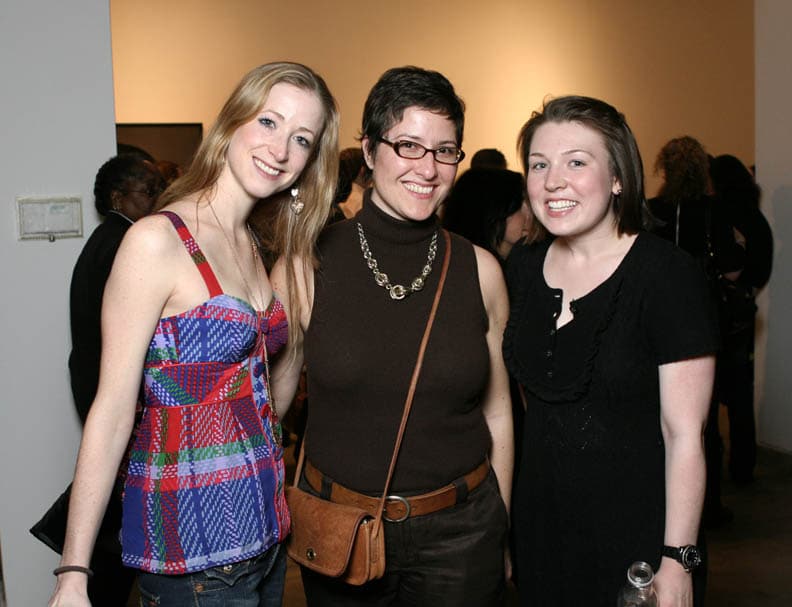 They say it’s a brave world, but we’re more inclined to think it’s a brave person who can stand in front of a vast room and take them away from their cocktails, erudite banter and designer dress countenances but this is what Janera Soerel of Janera.com was determined to do. Shuffling our empty margaritas to the floor we listened and thought about the plight of people in far far away lands until we were suddenly reminded that it even takes place right here in New York City.

Modern slavery, the very idea itself an oxymoron (when was slavery suppose to be modern?) is a prevalent condition affecting 27 million people worldwide. The idea which takes a moment to wrap around your mind becomes confounded when according to guest speaker, (noted humanitarian and author ) Ben Skinner you realize what we really mean by slavery revolves around the ‘idea of people being held captive against their will through fraud.’