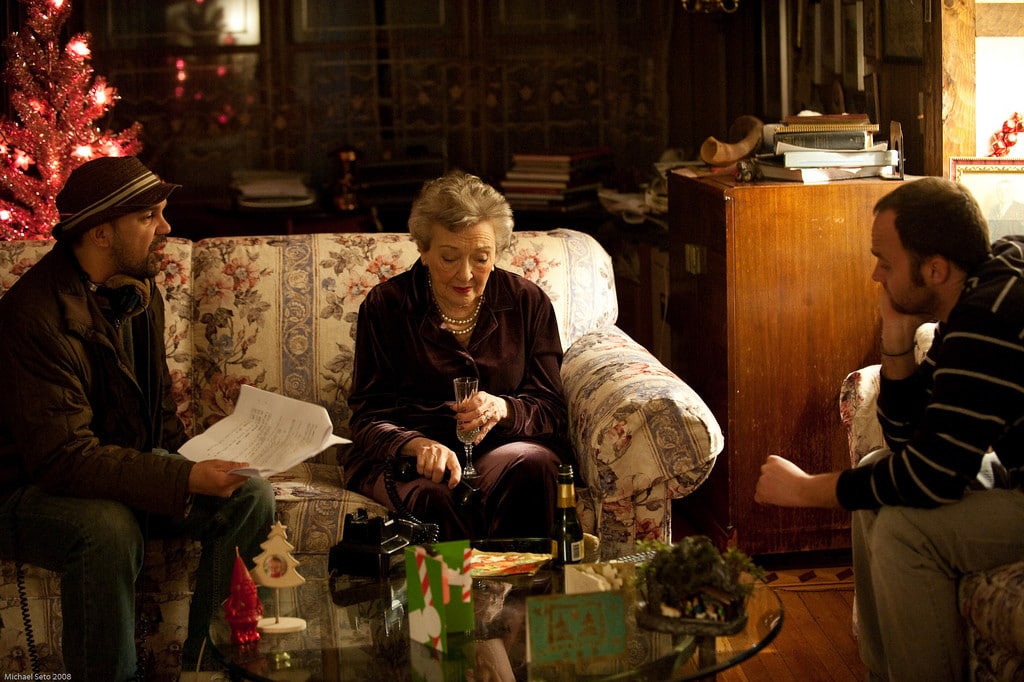 Sometimes, at certain moments, one can gaze upon the fresh, supple beauty of youth and see nothing but consumption and death.  This is not as difficult a trick to master as you might think.  Hidden under obvious masks lies unlade tracks of history stored away for the infinite construction of age.  You need not look closely, just relaxed, and even in the eyes of a two year old, the face of a 20 something will look back.  It starts with the eyes, it always starts around the eyes, wrinkles spreading out like cracks upon a dry lake on their perfectly sculpted visage.  All there, written all over their face, who they were, who they’re not yet, and like your 16th birthday, it’s gone.

Vice versa, it’s possible to peer into senior hearts and still see laughing children, mischievous innocence, pure and unashamed.  It’s easy to forget that underneath the structure that becomes our wretched faces there still lies the foundation of youth. Especially in America where anything new is sacred and everything rusted is deemed as obsolete. Best to stay young, forever young you think…

Enter Flavio Alves, a Brazilian filmmaker granted political asylum for his controversial book Toque de Silêncio (“Call to Silence”, 1997), an autobiographical account of his life as a gay man in the Brazilian navy.  His previous short film, Even In My Dreams, was extremely successful winning a Technisphere Award for best student film and played at various film festivals all across the country.  We caught up with him on set, as he wrapped his latest short.

FI: Tell me about the new film. 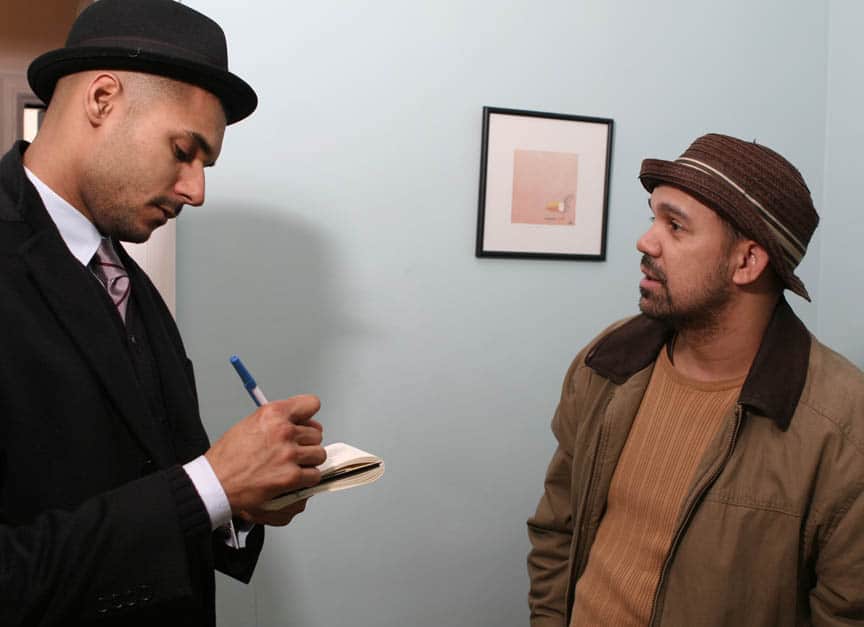 FA: You’ll have to excuse my voice, it’s a little hoarse from screaming so much. The name is The Secret Friend.  It’s a story about an elderly lady who has just lost her husband and becomes very lonely.  One day she receives a call from a stranger who says nothing to her at all.  The call repeats every day at the same time and eventually the old woman begins talking to the person on the other end of the line even though this other person never speaks back.  Eventually her life begins to change through the correspondence.