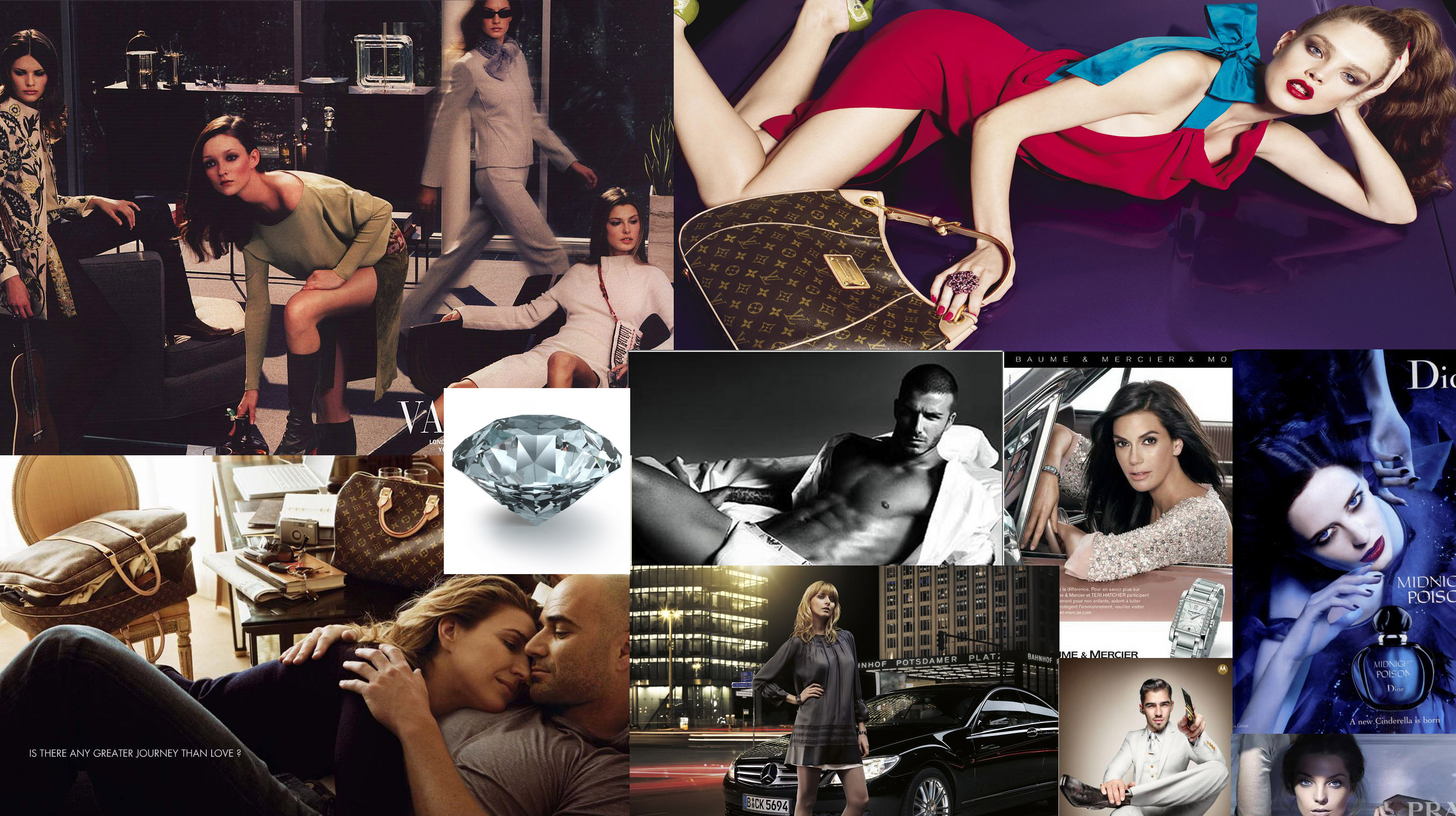 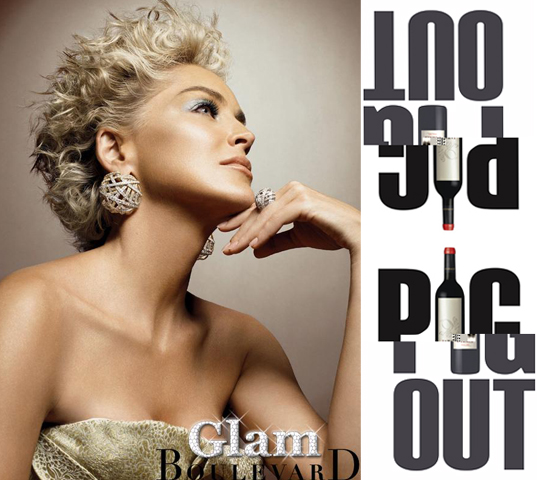 “I need to stop spending like an heiress”, she said as she exited the cafe on the corner. Who she was I haven’t the faintest; she hardly looked like an heiress. But she did leave this scallywag to ponder: does this economic crisis have something to do with Paris??

Often life unfolds so quickly we fail to see…  Ms. Hilton emerged post-2001, a night-camera vision of unabashedly naked prosperity: the kind you hate, but only because you sort of wish you had the balls and the bones to be a little bit more like her. So the more we mocked her the more we needed her, and the more we needed her the bigger she became. An invasive tumor in our culture’s throat, to cut her out would be to die.

As we watched the princess of hospitality push her way into every mentionable magazine, her own reality show and countless parties, we began to imagine ourselves a bit differently. $2000 Balenciaga? Never before but why not now?  Shopping spree at Bergdorf’s? A little healthy debt shouldn’t be a problem. In the height of the bubble, keeping up with the Jones no longer had meaning: the trick was to learn how to keep up with one’s self.

Yes pre-Paris Hilton there were always those of us with more.  But they lived outside of our world. And as far as celebrity reminders, we could distinguish ourselves: they weren’t just like us, they had talent. They could afford the things they had and whatever those things were, we understood, they weren’t meant for us.

But forget Paris. I have always had consumption. At 15 I craved a green beemer and once satisfied, my need for green became a new love for weed. Things are never as fun as they are when they’re new, so after the green only a red convertible one with a bigger engine would do. Once the novelty faded, the need for my own apartment took its place, to be followed, well why not?, by large quantities of cocaine. All this and I hadn’t even yet graduated. Yet to see the theme? After every fix it took just a little bit more to keep me happy.

But all the fun got old so my new thirst became a successful quest for the Ivy League. How proud my parents must have been! How could we have known at the time: my rotten consumption had merely evolved, by no means had it died.  Instead of wanting more and more of the wrong things, my illicit wants had become socially sanctioned cravings. Post-college brought with it corporate ladder climbing, pay increases, status dating and incremental trade-ups in designer things.. Looking back it’s easy to see, every move for more was guided by that nasty affliction of consumption.

We often misbelieve we’re the only ones, but judging by this economic mess, after all these years, it looks like I wasn’t alone. Ponzi circus schemes, subprime mortgages, overleveraged companies… We all seem to have the same neurobiogical addiction for more. Just like that original love for coke, the more you have the more you need to get the next feeling of euphoria.

So here we are, all stuck in the same recession, trying to whittle down our debts, hold on to the jobs we have, be thankful for the designers for which we’ve already invested… Frankly all this synaptic inactivity is a bit depressing.

If there’s any chemical release in it all, it’s the humorous recognition that the term for our current state of psychology is one in the same for the term used to describe our economy. However depressed we may feel, it’s not necessarily a depression; just as our economy can recess, and also not be a depression.  But extended period of economic or psychological woes? Depression, of course. Intriguing we base both indicators of existence on the same bipolar scale. Now if only I could just find my next fix somewhere.