An Arizona personal assistant and described ‘serial con artist’ has been accused of using her VIP luxury concierge service to embezzle more than $1 million to fund her own luxury lifestyle, prosecutors charged Friday.

Tracii Show Hutsona, 52, of Phoenix, Arizona, whose business brands include Homeless Millionaires and Official Breakfast B–ch, ran the scheme from 2015 to 2019 through her company, Elite Lux Life.

Hutsona billed herself as a concierge who could supply her clients with luxury vehicles, private planes and vacation rentals through her company according to a criminal complaint in Manhattan Federal Court.

She promoted the company as the ‘VIP Concierge Company (SPECIALIZING IN THE GOOD LIFE) Jets-Yachts-Vacation Rentals-Exotic Vehicles.’

Instead Show Hutsona is alleged to have used money from her boss whom she met in 2015 in her role as personal assistant job to fund her own lifestyle, prosecutors wrote. 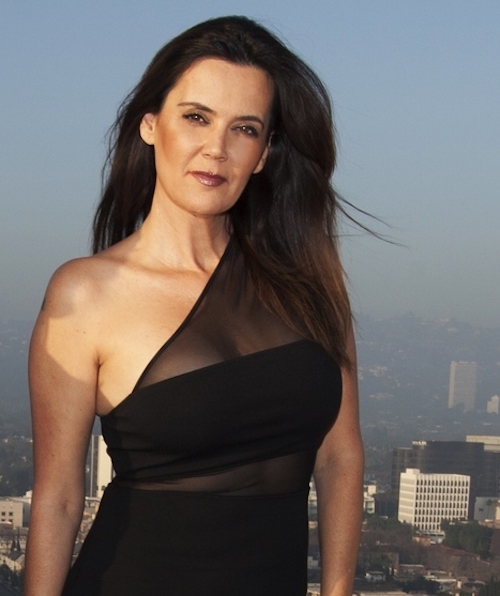 After Show Hustona, gained the trust of her the person she worked for as a personal assistant, she raided the victim’s bank accounts, including college saving accounts, according to the complaint.

‘Show Hutsona afforded herself the same swanky accommodations she promised her clientele — only she did so with their money,’ Manhattan U.S. Attorney Audrey Strauss said.

Show Hutsona, who also used the name Tracii Show Vician, faces up to 22 years for wire fraud and identity theft.

Prosecutors brought the case in Manhattan Federal Court because the alleged financial crimes involved wires of money that passed through New York financial institutions. The NYPD joined the feds in the investigation.

Show Hustona was arrested in Phoenix on Wednesday, feds said.

Show Hustona’s alleged luxe life scam wasn’t her first con. In 2008, she was convicted of fraud and identity theft in California. At the time, she was accused with trying to fraudulently obtain a U.S. passport.

Her Homeless Millionaires brand appeared to be an attempt, along with a business partner, at a reality show.

‘From locking up their belongs in a Mercedes Sprinter, living out of the trunk of a Rolls Royce, crashing in penthouses and homes of clients & friends around the world, to renting their personal cars and home when it comes down to it. Portrayed as a power couple, their behind-the-scenes antics are beyond comical, touching, and genuine,’ a Facebook page for the series reads.

A Breakfast Bi–h restaurant recently opened in Phoenix, featuring slogans like ‘A bi–h gotta eat’ and ‘a bi–h is hungry’.