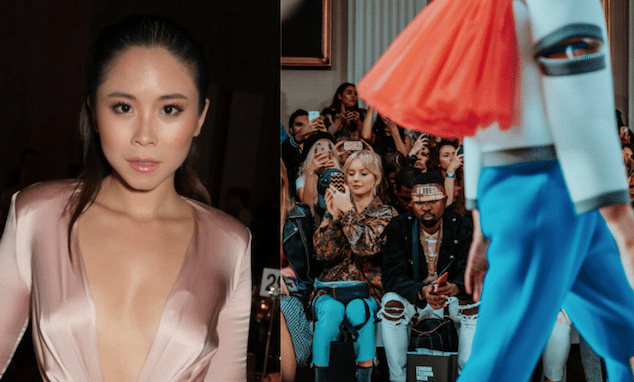 A coronavirus infected Vietnamese heiress attended fashion week shows in Milan and Paris before she was diagnosed according to a report.

Nga Nguyen, the 27-year-old daughter of a steel magnate, went to the Gucci show in Milan on Feb. 19 and the Saint Laurent show in Paris Feb. 25, the South China Morning Post reported.

The jet-setting socialite — who splits her time between Hanoi and London — documented her fashion week escapades on her Instagram account, which has since been deleted.

She was diagnosed on March 6, along with her sister, 26-year-old Nguyen Hong Nhung, local media reported.

The Saint Laurent show on Feb 25 was part of Paris Fashion Week, one of the biggest fashion shows in the world. Before that, the sisters attended the Gucci show for Milan Fashion Week, which took place on Feb 19.

Top fashion editors and department store buyers who attended back-to-back shows in Paris and Milan are in self-imposed quarantine after returning home.

In all, about 30 executives from titles including Elle, InStyle and Harper’s Bazaar are working from home.

The outbreak in Italy has surged with more than 7,300 infections and 366 deaths as of Sunday.

Some 16 million people in Northern Italy, including the Lombardy region where Milan is located, have been placed under complete lockdown.