Was Trish Doolin Black Architect discriminated by a Seattle bank? Debate ensues after a newly hired worker undergoes humiliating questions over a deposit.

Trish Doolin a 37 year old black architect newly based in Seattle has told of being humiliated by a bank clerk after they refused to believe a pay check she tried to deposit was real.

The black architect who’d recently moved to Seattle to take a job with outfit Nelson, Inc had arrived at a Key Bank branch to direct deposit a recent pay stub. At the time on the account of her being at her first week on the job, the firm had yet to set up a direct deposit for her.

That’s when Doolin ran into headwinds.

Hours after depositing the check in person, Trish Doolin according to a report via  Black Entertainment Television (BET), received a call from Key Bank asking her to return at once.

When she arrived at the branch, a manager took her aside and began asking her a series of what Doolin described as intrusive and demeaning questions.

Told the architect: ‘He asked my profession, and then asked why the company’s headquarters were in Philadelphia,’

‘Then he asked if HR could verify that I was an employee there.’

For reasons not understood, the bank declined to ask the woman for any ID, with Key Bank telling Doolin she’d now have to wait as long as nine days while the bank ‘verified the funds.’

Which is to wonder, had Trish Doolin been a white architect, would she have gone through the same degree of stand off?

Pls. RT
When you’re 1 of a handful of Black female architects EVER and you try to cash your payroll check @keybank. pic.twitter.com/U1pndNGvFv

‘When I realized that I was defending who I was, trying to prove to someone who didn’t know who I was, I knew I was being discriminated against,‘ Doolin told BuzzFeed. ‘It was just completely demeaning.’

Doolin called the bank to try and understand why she had been questioned in the manner she had.

The bank told her that they would have done the same to any customer and the branch agreed to release the funds into her account.

Adding: ‘People still clutch their purses when I walk past.’

Key Bank has since released a statement saying the company ‘values diversity’ and does not ‘tolerate discrimination’.

The company also stated that customers that are new to the bank may experience a longer hold period on their deposits for the first 30 days that their accounts are open.

Now, why would folks clutch their purses when she walks by? Why? I know why. She’s insecure of who she is, and wants to blame W..H…I..T..E..Y for not getting her way. All ra,,ces go through what she went through. It’s just a certain ra…ce..has to play the entitlement card. She’s just another H..Y…P…O…C…R..I..T.

Every time I moved and opened a new account my checks were held. Usually 5 business days. I needed to verify my identity and my address with 2 forms in my current state before I could withdraw from my paycheck. I am white and this isn’t a race problem unless you always think in every situation the white people never have obstacles in their life.

It sounds like the teller took the check to the manager after she left because they had some concerns. I am a bank employee, they did nothing wrong. And you can’t compare your experience from bank to another. And your large check may be very different from her large check.

Since when do banks call you back and sit you down asking all those questions? They don’t! The either inform you that they will be placing a hold of its not their bank or they won’t accept it. The humiliation was wrong and unnecessary. 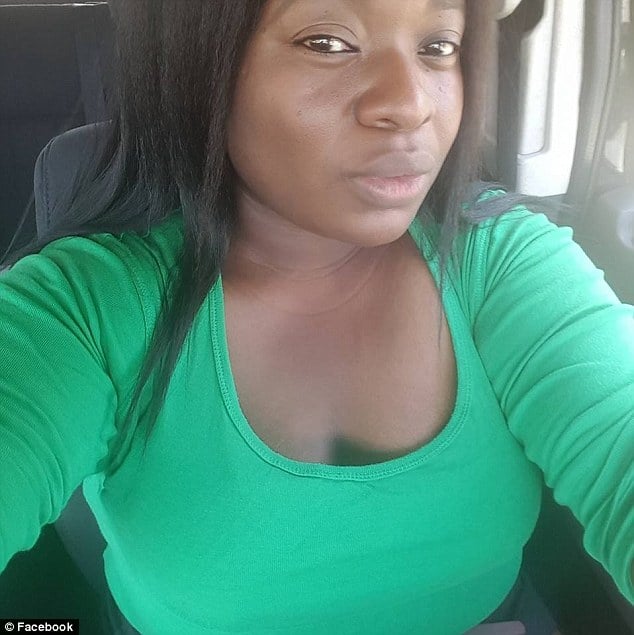