How Rebecca Weissbard a rising Long Island amateur equestrian rider dies while competing. An outpouring of grief and commiseration follows.

Rebecca Waistband a 22 year old, Manorville, Long Island equestrian has died at an upstate New York competition after her horse fell on her.

A report via the Daily Freeman told of Becca Weissbard as she was also known already winning a jumping competition earlier in the day and was taking a second run through the hurdle course when her horse, Remember Me, stumbled and crushed her.

‘It is with great sadness that HITS informs the equestrian community of an accident involving a talented young athlete,’ the competition said in a statement. ‘HITS extends its deepest sympathy to the athlete’s family and to the entire horse sport community who feels the impact of this significant loss.’

Rebecca Lynne Weissbard  had won an individual gold medal at the 2013 Maccabiah Games, an international Jewish sporting event, in Israel — even after she had a last-minute change of horses. The horse she had been training on is Israel on fell ill, and she was forced to compete with a second animal with which she had little practice.

‘I got to ride him for maybe 20 minutes the day before competition, jumped four jumps, and the next day we went in the ring,‘ she told the Chronicle of the Horse after her win. ‘He and I clicked very fast. He was like one of my horses at home, so it was very easy for me to figure him out.’ 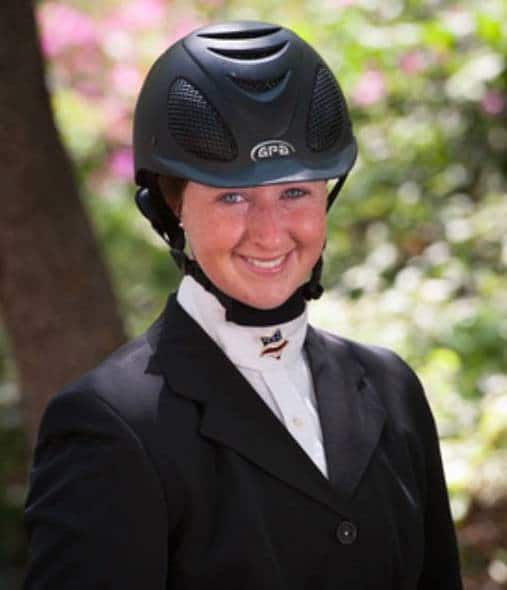 On its Facebook page, the Hampton Classic Horse Show said: ‘The Long Island equestrian community is heartbroken that Becca Weissbard died in a riding accident yesterday,” and the group extended “deepest sympathy” to her family and friends.’

The Chronicle of the Horse website said ‘Weissbard had won a 1.0-meter class’ at HITS the day of the fatal accident.

Many fellow equestrians and friends have been posting tributes to Weissbard on a Remember Becca Weissbard Facebook group. 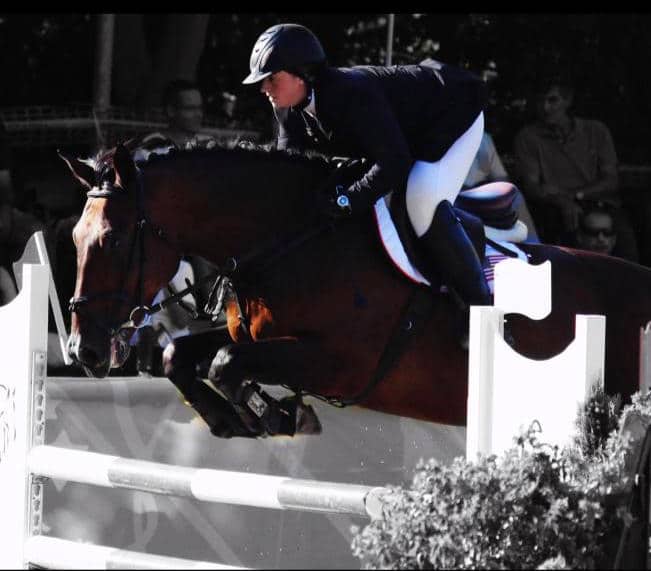 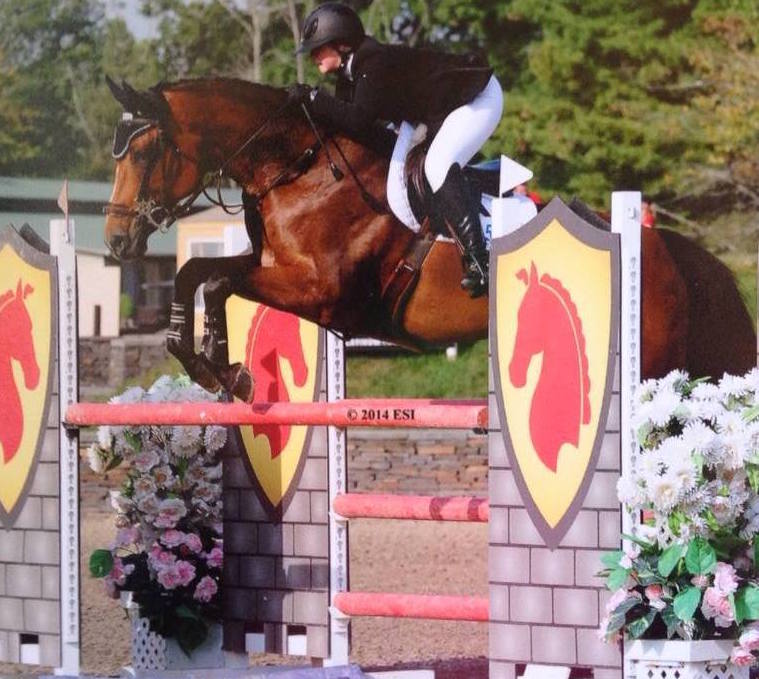 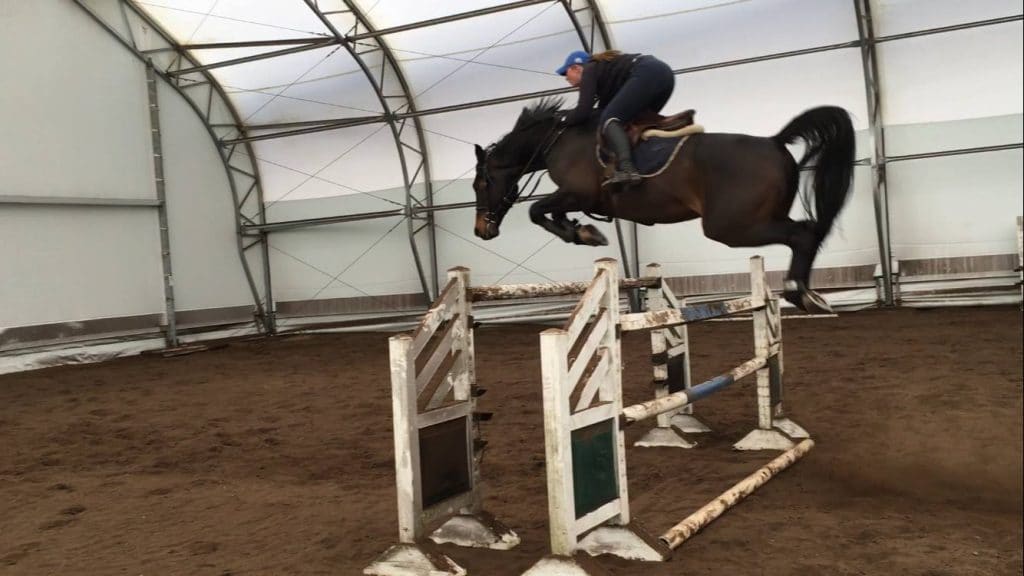 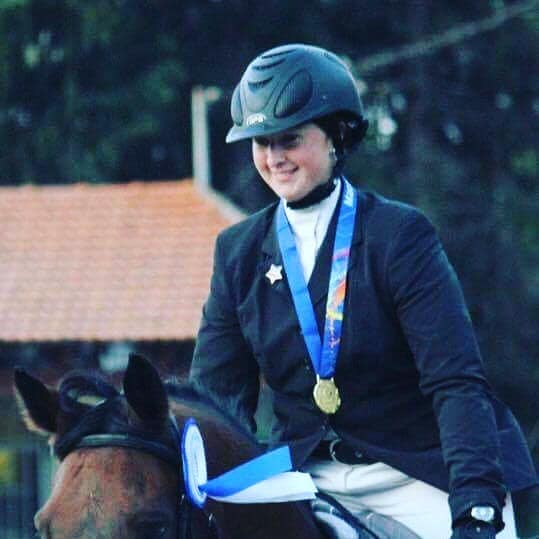