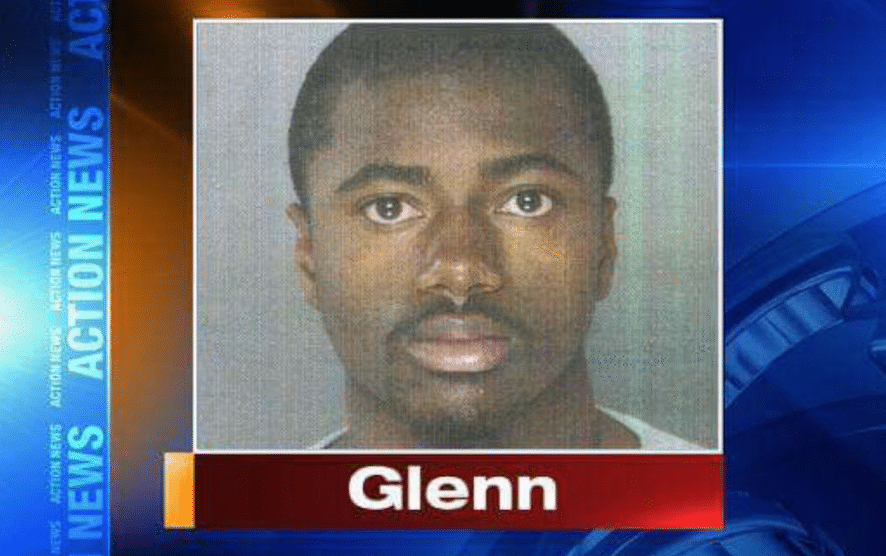 Nicholas Glenn a 25 year old man has been identified as the shooter who Friday evening ambushed Philadelphia Police Sgt Sylvia Young before going on a shooting spree which left three injured and two dead, including the shooter.

The gunman, since described as a career criminal via NBC Philadelphia had written a letter expressing scorn and hate towards police along with a desire to take out a probation officer.

The mayhem began just on 11.20 pm in the district of Walnut Hill, west Philadelphia when Glenn walked up to Sgt Sylvia Young’s patrol car and blasted 15 gunshots through an open window, with eight bullets striking the woman.

Miraculously the 19 year department survived on account of wearing a bulletproof vest and with most of the gunfire hitting her in the left arm.

At the time, the shooter hadn’t said a word to Young before firing gunfire at her at close range.

After ambushing Sergeant Young, Nicholas Glenn took off with police pursuing the man. At that point, Glenn fired randomly through the open door of a bar, striking a security guard.

From there the gunman grabbed a woman and used her as a human shield before also shooting and injuring her in the leg.

From there Glenn ran two blocks before firing multiple shots into a random white vehicle.

According to CNN, a  25-year-old woman inside was killed after she was shot seven times in the torso. A man who was also inside the car was also shot at, with the man currently in critical condition.

The mayhem finally came to an end after Nicholas Glenn came to be confronted by University of Pennsylvania police officer Ed Miller, 56, and two Philadelphia officers.

Two police officers and four civilians were wounded during a shooting spree in Philly. https://t.co/uW6hZc0Sw5 pic.twitter.com/EsHFVLRtpc

Wrote the outlet: ‘He had also been arrested and charged in connection with a gang-related rape in a November 2009 incident, but these charges were later dropped.’

The rape case was withdrawn by prosecutors in December 2011 for reasons that are currently unknown.

Ross said at a press conference on Saturday: ‘Right now we have a lot of questions. This is completely a bizarre situation.’

He added that police were currently trying to track down the probation officer mentioned in the note ‘to make sure they are okay first and foremost’.

Both police officers were in a stable condition early Saturday at Penn Presbyterian Hospital.

No mention of whether the shooting was political or in protest against police brutality or merely a man’s abject hate for the law after constant run ins? Or whether the man’s letter served as some kind of manifesto with the gunman guarding of almost certain death after targeting Philadelphia police.

To date authorities have yet to to tell what motivated Nicholas Glenn’s shooting spree which they called bizarre as they now seek to understand the moments leading up to Glenn approaching Sgt Sylvia Young’s patrol car and maniacally shooting at her….