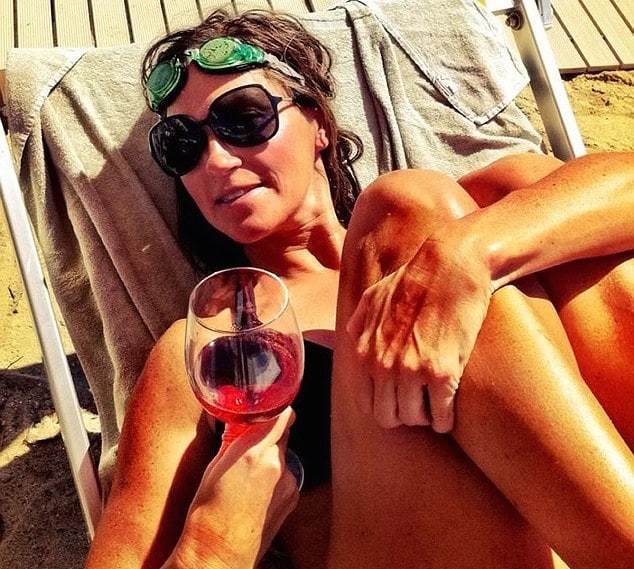 Speculation is mounting that sisters Annie Korkki, 37 and Robin Korkki, 42 who were found dead last Thursday at their exclusive Seychelles $1800 a night luxury resort may have died as a result of a drug cocaine overdose.

The ambit comes as authorities have told of finding the women dying from fluid on the lungs with authorities saying drug overdose was the most likely cause of the Korkki Minnesota deaths.

The claim is consistent with the known party reputation of the island, just east off the coast of Africa.

An autopsy revealed that Robin Korkki dying from acute pulmonary edema while her younger sister dying of acute pulmonary and cerebral edema. Deaths both consistent with cocaine overdose deaths as noted by fluid on the lungs according to medical journals.

The Korkki sister’s deaths comes a day after staff told of having to carry both women back to their luxury bungalow after a heavy day of drinking.

At the time staff assisted the sisters back to their room overlooking the Indian ocean circa 8.15pm. It would be the last time anyone saw the sisters alive ever again, with staff coming across their deceased bodies at noon the next day after concerns for the well being led to the morbid discovery after failing to respond to the overtures of their personal butler.

Police told of finding the sisters unresponsive, lying together on the bed fully clothed. 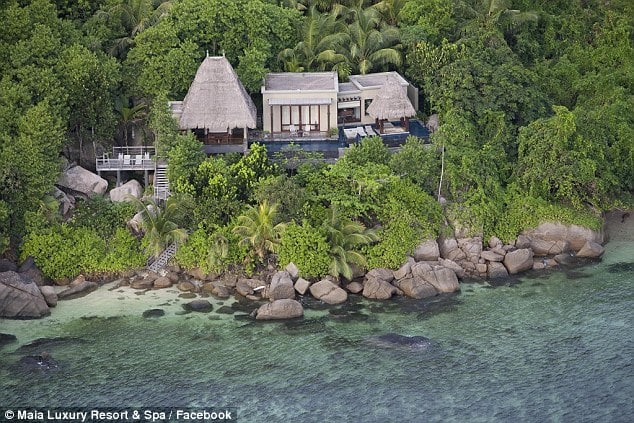 In the aftermath of the Korkki sisters deaths, police said various medications had been taken from the room for analysis but said there was no sign of forced entry or physical harm to the women.

Ironically the sisters had been slated to leave on the 22nd of September but at the last moment chose to extend their stay on the 24th. Their deaths would come on the 22nd.

A report via the dailymail tells of police conveying that toxicology tests were underway to determine if narcotics were in the women’s system and whether that led to their deaths?

Results of the tests won’t be known for weeks.

Offered Seychelles Police spokesman Jean Toussaint: The autopsy has given the cause of death but toxicology tests have to be carried out.’

The death of the two women, who had been on the island for over a week, came as a mystery with both women not having been physically attacked prior to their deaths and both appearing in good health.

During their stay, the Korkki sisters appeared fresh, happy as they posted photos of themselves at the luxury $1,800 a night Maia Resport and Spa.

In one photo, dated on September 17, an image appears to show the expansive view from their villa.

Wrote Annie Korkki next to the image, ‘the best place ever’.

In another photo, Annie described their trip as ‘indescribable.’ 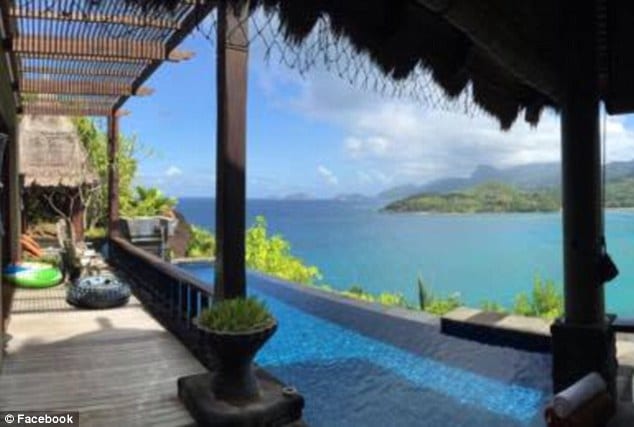 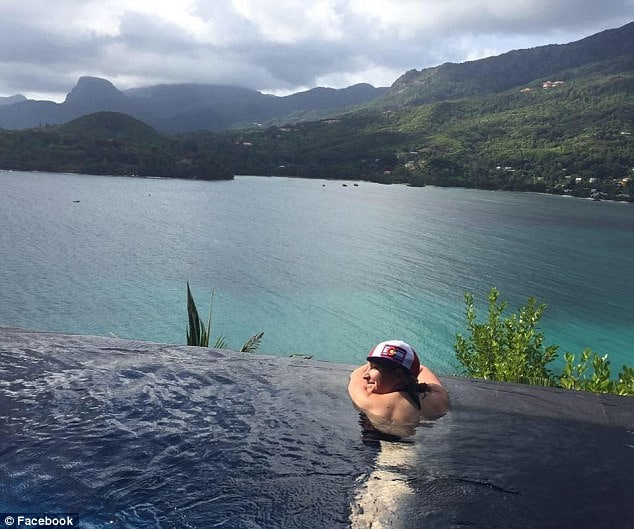 In the aftermath of the Korkki Minnesota sisters’s deaths, locals on the island have speculated that the women had taken cocaine.

‘It is a big problem here and lots of tourists taken the drug. It is quite easy to get hold of,’ said one local who would only give her name as Rose.

Of note, police to date have refused to say if any illegal drugs were found in the sister’s bedroom.

The Korkki sisters were originally from Minnesota.

Ann Korkki worked as a senior administrative assistant for JPMorgan Chase in Denver, while Robin Korkki was based in Chicago where she worked as Head of FX and Metals at Allston Trading, according to their professional websites.

A Giveforward page has been started to help the family with expenses of returning the sisters to the United States. That said commentators have expressed outrage with the family accepting funds from the public given the great expenses that they had lavished on what some regard their hedonistic addictive lifestyle.

The Seychelles is located more than 900 miles off Africa’s east coast and is a tourist destination with its beaches, natural reserves, warm weather and coral reefs.

The Maia Luxury Resort and Spa is a twelve-acre property on the secluded Anse Louis located on the island of Mahe notes the dailymail.

The five-star hotel’s 30 suites, ten ocean-front villas and 20 panoramic villas, each offers guests private pools, a 24-hour personal butler and views of the Indian Ocean, according to its website.

The family which have since arrived at the luxury island have declined overtures to comment on the latest findings…. 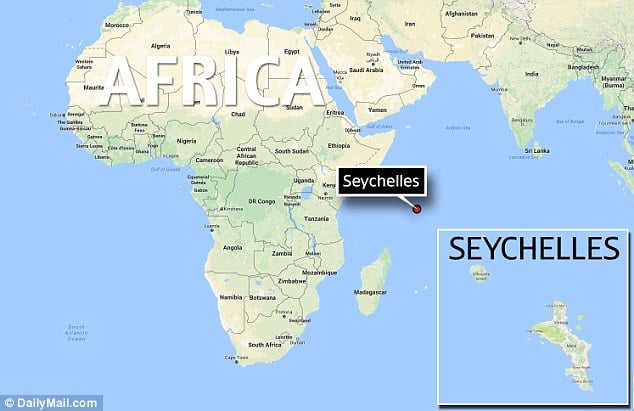 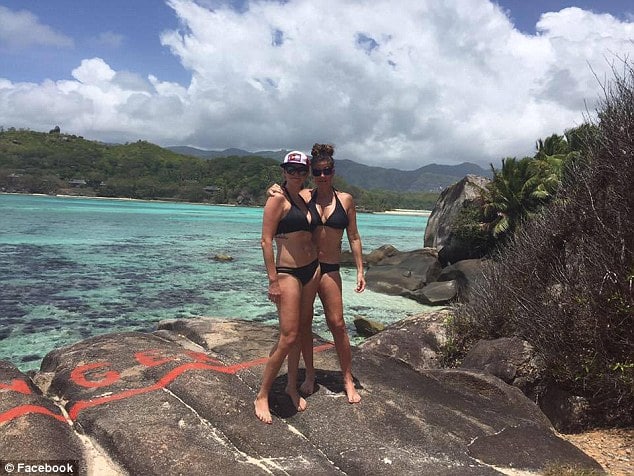