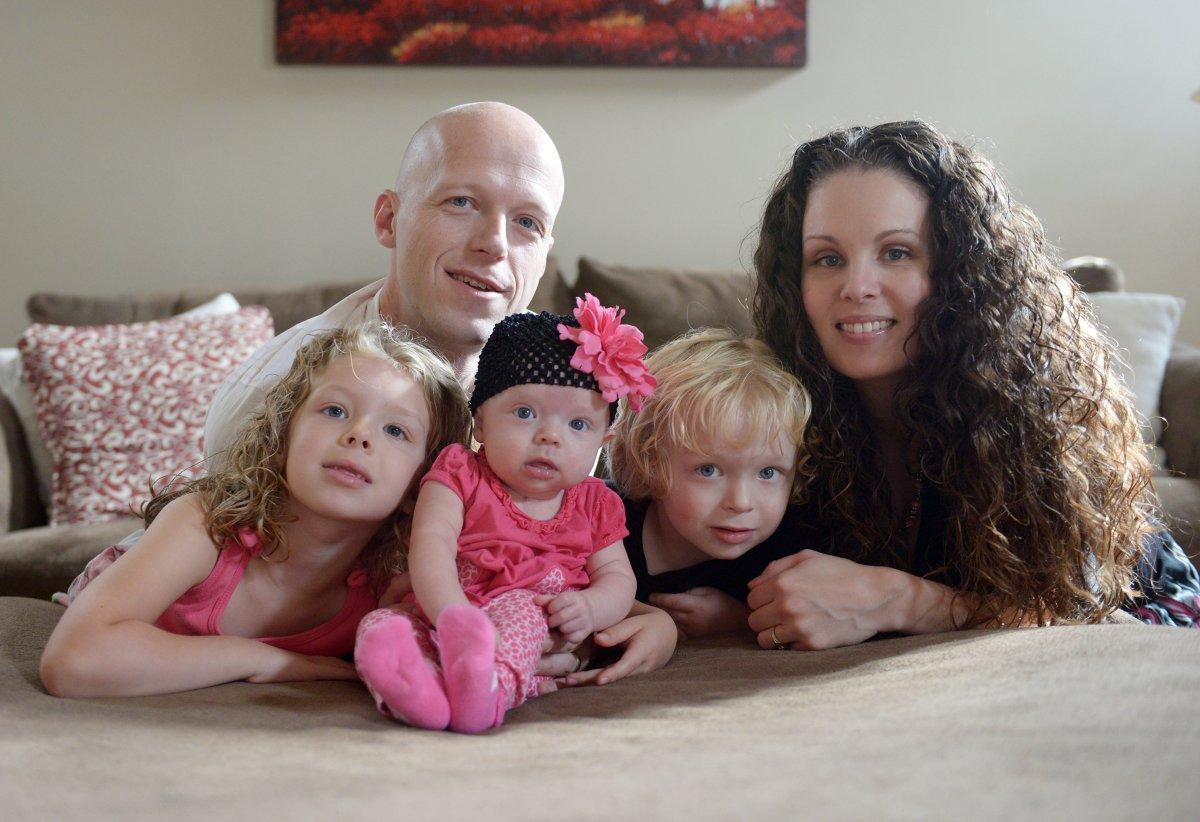 How Mark Short planned to murder his wife and their children after learning of his wife’s plans to leave him for another woman.

Latest revelations have told that the Pennsylvania father, Mark Short who killed his wife, Megan Short along with their three children, did so after his wife called police to the family home.

According to a report via the readingeagle, cops were called three weeks before the family was found dead at their upscale Sinking Spring, Berks County home on the weekend of August 6th.

The carnage came after what many believe was the result of Mark Short’s wife planning on leaving her husband.

The move to leave came after Megan Short, 33, struck up a symbiotic relationship with another woman through a support network which helped her come to terms with her toddler daughter who had been born with a heart condition.

A filed police report told of Megan Short having called 911 on July 18 saying she was afraid of her husband. At the time no charges were filed after police said there weren’t any physical injuries.

By then the couple had been 16 years into their relationship as matters over the summer began to increasingly disintegrate.

During a Monday press conference, Berks County District Attorney John Adams told how a day after the police call, Mark Short went out and legally purchased the murder weapon, a .38 caliber handgun.

Foretelling that the father planned on gunning down his family was the revelation that the father taking the children to the Hersheypark theme park a day before carnage. 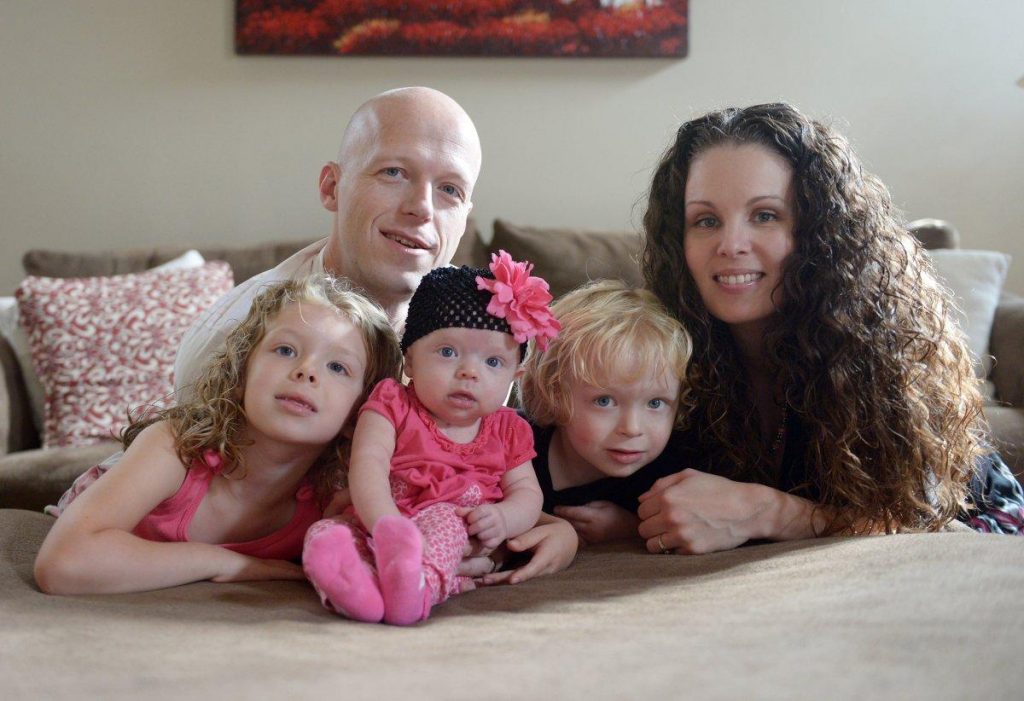 Single gunshot wounds were found on the bodies of 8-year-old Lianna, Mark Jr., 5, and 2-year-old Willow, who had previously made headlines as a ‘miracle’ after surviving a heart transplant shortly as a newborn.

After a concerned call from Megan Short’s mother on Aug. 6, police found their bodies as well as the bodies of Mark Short and the family dog.

Police retrieved a suicide note near the slain bodies where Mark Short admitted to the killings.

Adams said that there had been ‘a couple of prior incidents’ of domestic disputes, and said that security had responded to the Shorts at a Philadelphia hotel in June.

Megan Short told police after the July 911 call that she was going to get a protective order, but never did.

She had been planning on moving to a new apartment on the day of the shootings. Of question is if the wife planned to take the children with her. Also of contention is how far along Megan Short was in her new relationship.

Subsequent text messages between Megan Short and friend, Caylyn Otto obtained via heavy hinted to the degree of discontent between the couple and Megan Short by then relying on a supply of medications to get through, including, paxil.

Told one text conversation: ‘We are separated now too. I needed to really dig deep and figure out what I want, I still deeply care for Mark, but I need to make sure I am the healthiest happiest version of me before I can be in a healthy relationship.’

Adding: ‘I take Paxil for the PTSD. It definitely helps but it takes practice in real life to sort through it all.’

Aggravating matters was the fact Megan Short’s husband, Mark had been demoted at his job as a loan officer at the beginning of August, as a result of poor attendance at work.

To what degree the demotion, the trauma of having to ride out ongoing contentious circumstances for their youngest daughter, Willow, and Megan Short’s subsequent feelings of disillusion led to the husband feeling compelled to take his family’s life is yet to be necessarily understood …. 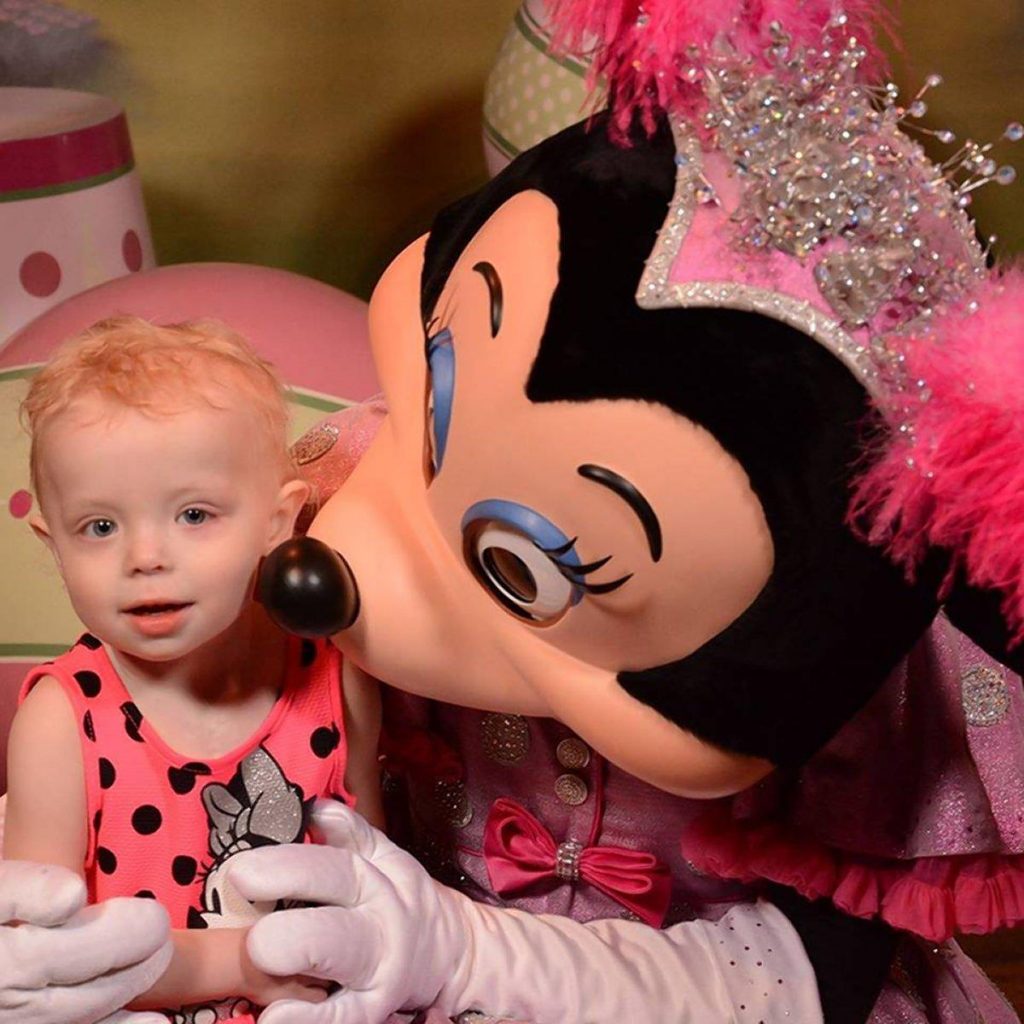 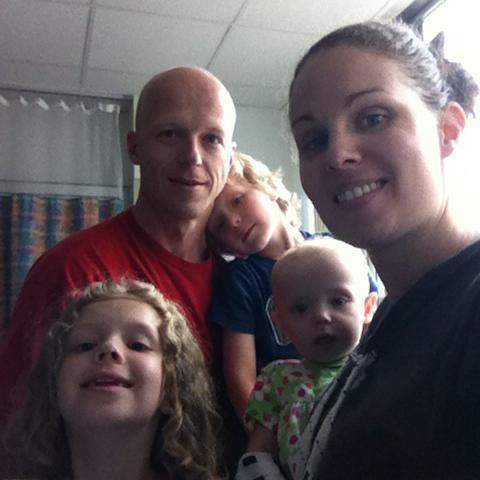 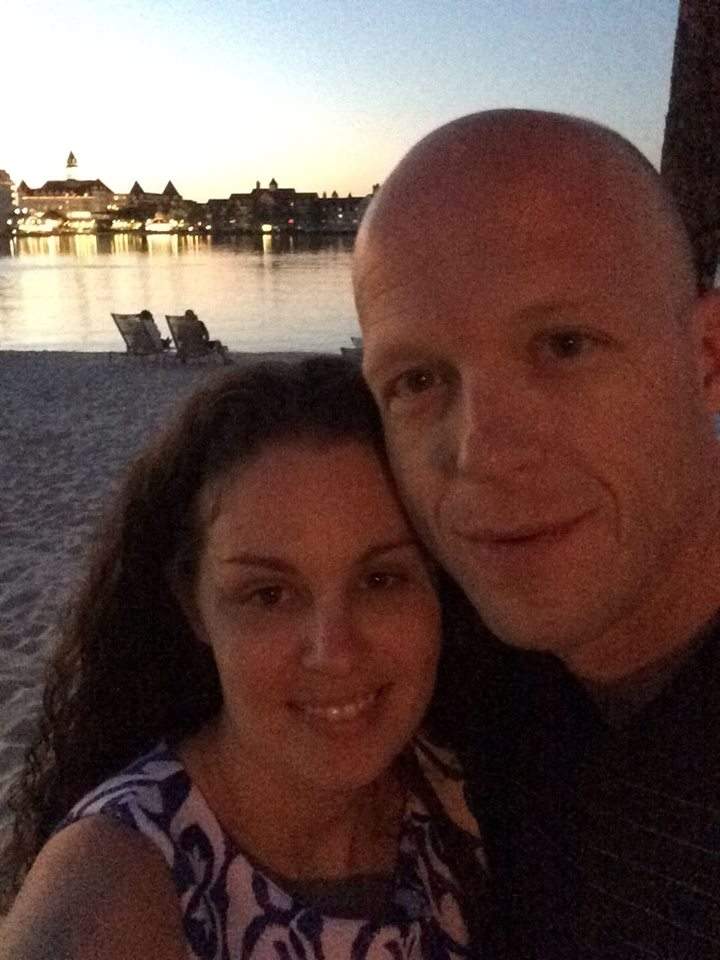