Hassan Saada Moroccan boxer: Brazil Olympic 2016 games continue to be off to a bad start after allegations of sexual assault at the hands of one of the competitors.

Hassan Saada a Moroccan boxer has been arrested on suspicion of raping two chambermaids in the Olympic Village in Brazil.

AP told of the Olympic contender who was scheduled for his first meet on Saturday being detained and taken into custody where he will be held over the course of the next two weeks pending investigations.

The man’s arrest according to the independent will force Saada to miss out on competing the games as he now faces allegations of sexual assault.

Upon being taken to custody, the lightweight boxer was stripped dog his Olympic competitor status.

Saada is scheduled to be transferred to a remand prison in the Polinter district of Rio de Janeiro where he will formally questioned about the allegations. 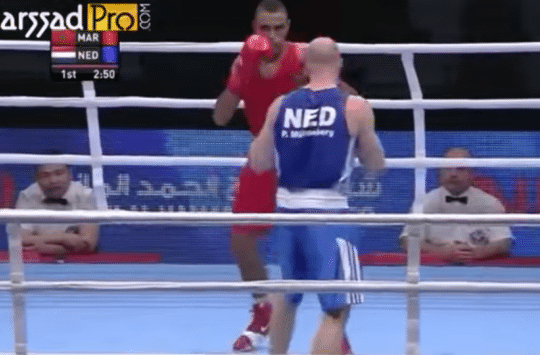 Investigating judge Larissa Nunes Saly has ruled the athlete will be held in custody for 15 days while police investigate the allegations against him.

Leading into the Moroccan Olympic boxer’s arrest, police told of Hassan Saada inviting one of the women to pose for a selfie with him along with asking her if she had a profile on social media.

From there, Saada is alleged to have pushed the woman up against the wall where he tried to kiss her.

He is also accused of sexually assaulting the second woman after groping her breasts and making sexually-graphic gestures along with offered her money to perform a sex act upon him. 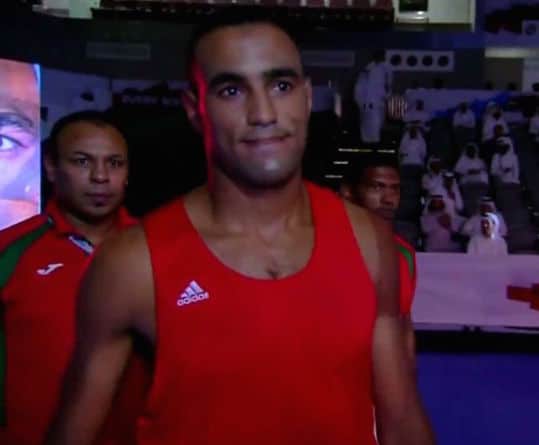 Judge Nunes Saly has formally contacted the Moroccan Ambassador about the allegations.

She told O Globo newspaper: ‘It has been necessary to arrest Hassan Saada to investigate the allegations against him. If he was at liberty there would be a risk that he could interfere with witnesses. And there is a risk that Hassan Saada could reoffend.’

The judge said Brazilian laws apply to everyone – Brazilians and visitors alike. Everyone must obey the law.

G1 quoted police deputy Carolina Salomao, saying: ‘We hope this will serve as an example. It’s a great disrespect, independent of the culture. It’s the law that counts.

‘There are rumors there have been other cases in the Olympic Village.’

Police investigators have seized some of Saada’s personal property to assist their investigation. 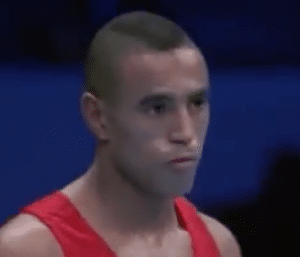 The boxer had been scheduled to fight in his first bout on Saturday August 6 against Turkish competitor Mehmet Nadaradade Unal.

The International Boxing Association lists Saada on its website as a light-heavyweight ‘newcomer to the international scene’ who has won two youth titles in Morocco.

Local press tell that the athlete was not expected to vie for a medal in Rio de Janeiro, but his jailing ensures he won’t have an opportunity to compete.

Ironically Saada and two other Moroccan competitors had threatened not to come to the Rio 2016 Olympic Games as part of a bid to get a bigger pay award, according to Moroccan newspaper Le Matin. 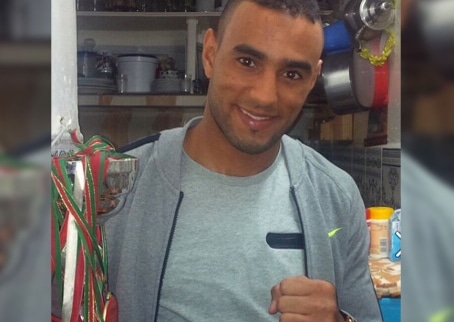