Daisy Torres autopsy report: Does a dentist bear culpability in the death of a 14 month old child after advocating a dental procedure?

Betty Squier has expressed outrage after an autopsy report revealed that her 14 month old baby, Daisy Torres died as a result of having received an unnecessary dental procedure.

The report comes after the Texas mother of two took her toddler daughter to Austin Children’s Dentistry to have a pair of cavities filled back in March.

Tending her was dentist Dr Michael Melanso who advised the mother that not only did Daisy Lynn Torres have two cavities she had another four that needed rendering. During the meeting, Melanso told the mother Daisy Torres requiring four crowns and two filings.

Shockingly what was suppose to be a routine dental procedure led to Daisy going into cardiac arrest and dying after being put under anesthesia. 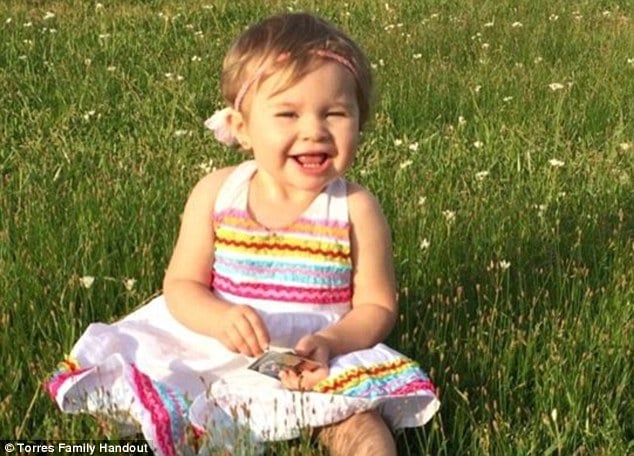 According to the report issued by dental pathologist Dr. Robert G., there was never no need for the toddler to have her baby teeth treated in the first place. At worse, the report noted, the baby teeth would eventually fall out to be replaced by adult teeth.

Wrote the pathologist: ‘One can only speculate as to why any treatment was performed considering no indication of dental disease or pathology.’

The report led to Melanson’s attorney, Jason Ray, rebuking the Medical Examiner’s Office findings, with the lawyer releasing a statement via Inside Edition saying there was no evidence ‘the dentist did anything to cause the event. The best interest of the child was everyone’s only goal.’

A report via the Medical Daily told of Ray calling into question the autopsy findings, referring to unspecified ‘troubling clinical oversights’ and ‘many significant errors’ in the review.

The lawyer also told that the autopsy found no defects because Dr. Melanson removed them before the child tragically passed away.

Reiterated the attorney: ‘The report reveals no surprises to us.’

‘By the time the forensic odontologist evaluated Daisy, all evidence of dental disease had already been removed by the dentist, as expected.

‘A treating dentist always has the advantage of pre-treatment visual exams, clinical findings, and x-rays on the patient; as well as knowing the patient’s dental history, unlike a forensic odontologist.

‘The treating dentist in Daisy’s case will present all of the evidence that justified Daisy’s treatment if called on to do so.’ 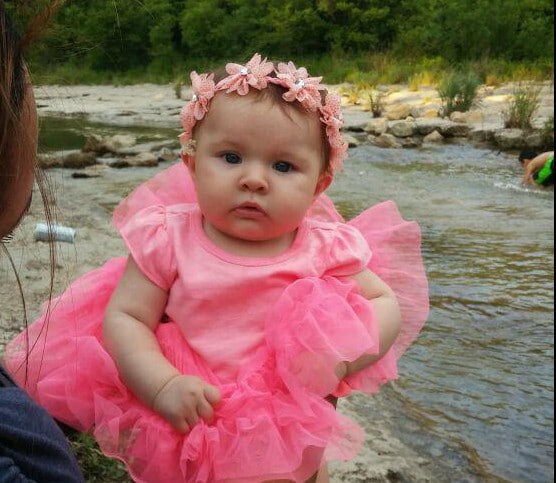 While Dr Michael Melanso and his legal team believe they are in the right, widely held medical protocol advocates when a child is under the age of 3 years, any non-urgent surgical procedures should be administered without the use of anesthesia.

Information which wasn’t privy to mother at the time, who had trusted the dentist’s judgment. Nevertheless some have wondered why the mother ever consented to such dramatic procedures given the child would eventually grow new teeth, while others wonder whether Daisy Torres dentist was simply churning a new revenue account?

What do you think? Could Daisy Torres’ death have been averted? Could there have been other precautions taken and was the child’s well being contingent on having such extensive dental work at such a young age given the fact that she would eventually grow new teeth…? 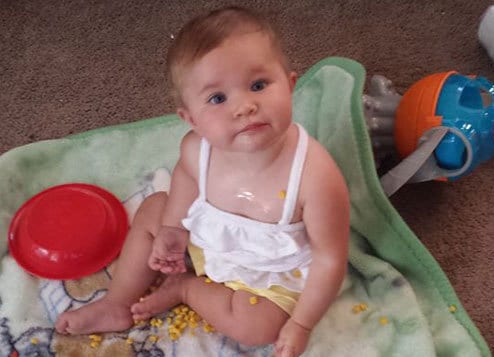 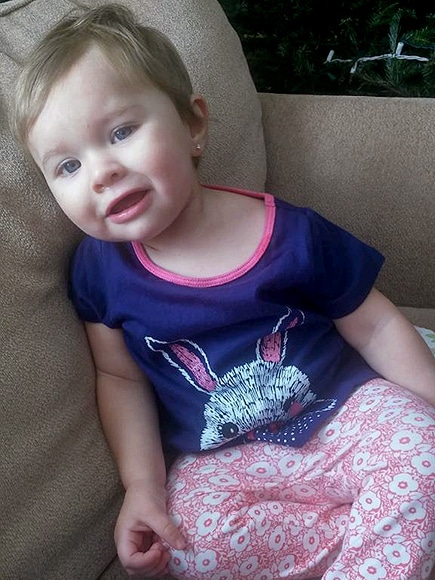 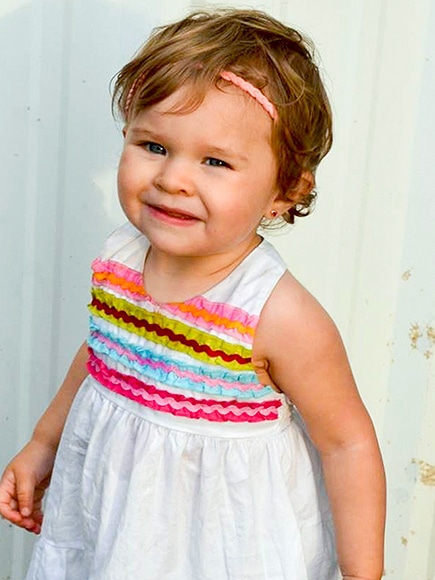