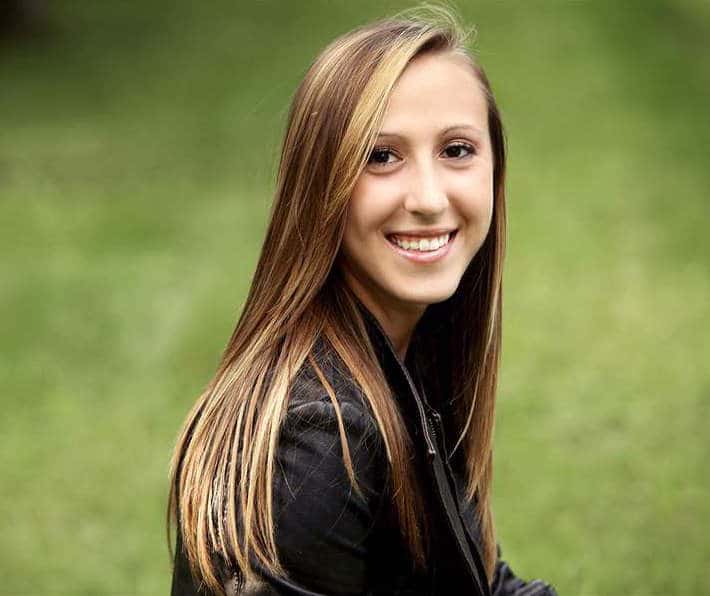 Was Sierah Joughin one of many victims at the hands of presumed murderer and abductor, James Worley? Sobering details implicate serial abductor.

Authorities have told that James Worley, the individual charged with the murder of 20 year old Toledo, Ohio, woman, Sierah Joughin may have been a repeat abductor after discovering a hidden room at the man’s house.

The revelation comes after authorities conducted a search warrant where they discovered a hidden room outfitted with restraints inside a barn.

According to released details on Thursday, police told of the room having a carpet lined freezer with blood inside covered by hay bales.

Raising questions whether James Dean Worley may have been a serial abductor is the fact that the 57 year old man spent three years in prison after abducting a woman in 1990.

The discovery of the body of Sierah Joughin, three days after she was reported missing led to authorities arresting Worley and charging him with aggravated murder and abduction.

According to a report via the toledoblade, Sierah Joughin disappeared a week ago while riding her bicycle on a country road in rural Fulton County, about 20 miles west of Toledo. Her body was later recovered in a cornfield near James Worley’s home.

Joughin was reported missing by her family last Tuesday night, just hours after she didn’t return from riding her bicycle with boyfriend Josh Kolasinski, who was riding a motorcycle.

Since Worley’s arrest Friday and subsequent charges of aggravated murder and abduction, investigators have been looking into the possibility of additional victims.

Ohio Attorney General Mike DeWine said earlier this week that Worley’s criminal history in the 1990 attack made it worth investigating whether other women have been victimized.

‘Worley fits the profile of a serial offender and could potentially have additional unknown victims who could have been kept at the above described location,’ wrote Sgt. Matthew Smithmyer of the Fulton County Sheriff’s Department, adding that he knows ‘based upon his knowledge and experience that these types of offenders will often keep trophies.’

Asked for comment, James Worley’s attorney on Thursday said that he had not seen the search warrants and could not comment.

Authorities have spent the past several days digging through the farmhouse and barns where Worley operated a small-engine repair shop surrounded by northwestern Ohio’s fields of soybeans and corn.

The search warrants released say that cell phone evidence shows Worley was at the spot where Joughin’s bike was found for two hours on the day she went missing. 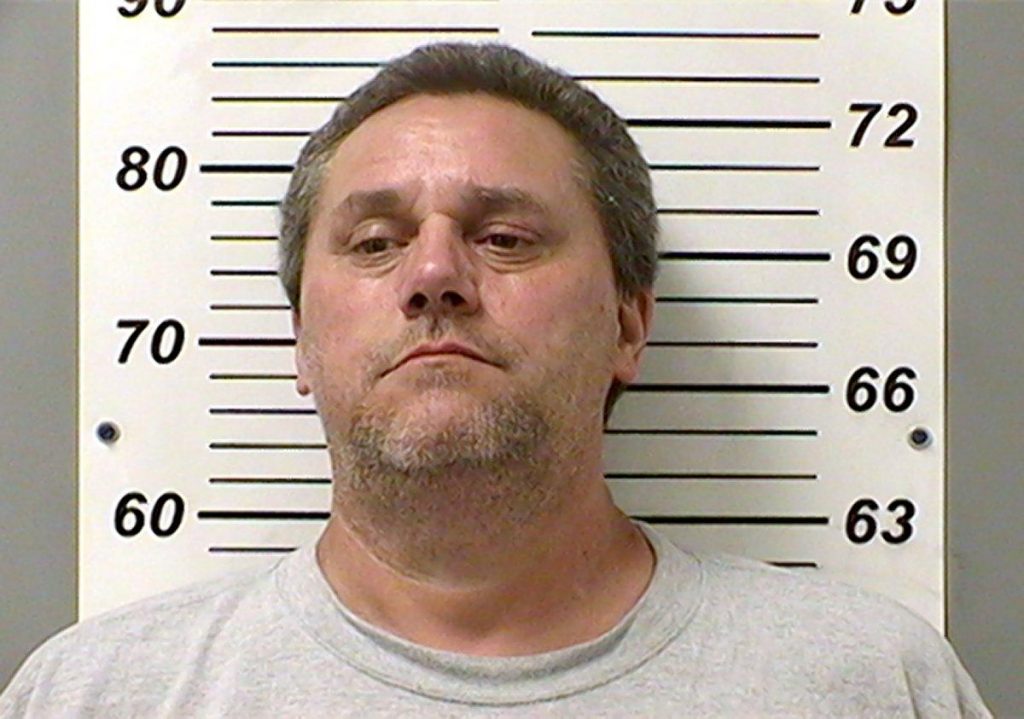 Further implicating Worley are allegations he told police he had hidden cameras around his property.

During their search, authorities also reported finding several pairs of ‘female panties and undergarments found in the property, one of which had blood on them.’

At the time of his arrest, investigator told of the man having marks on his arms and bruises on his lower legs.

Documents told Worley saying ‘he didn’t steal anything or kill anyone’.

He first told investigators he had been riding a motorcycle and that he lost his helmet, screwdriver, sunglasses and fuses after it broke down.

Those items were found at the location where Joughin’s bike was uncovered according to documents.

According to the nydailynews, James Worley served three years of a four- to 10-year sentence in the 1990 abduction of a woman who was riding her bike, which happened about 20 miles from where Joughin was riding last week near Metamora.

In that episode the woman told authorities she managed to escape Worley’s truck after he knocked her from the bike with his truck, pulled her inside the cab and handcuffed her.

At the time Worley entered an Alford plea to abduction, meaning he didn’t admit guilt but conceded that prosecutors had enough evidence to convict him.

A report via nbc24 tells of friends and family of Sierah Joughin planning to gather over the weekend to commemorate the murdered University of Toledo student. A candle vigil will be held Saturday evening, July 30, beginning at 8.30 p.m at the university flatlands.

A gofundme page going towards the establishment of the Sierah Joughin Memorial Scholarship Fund, which will be administered by the Toledo Community Foundation has since raised just on $39 000 of a $50 000 goal. 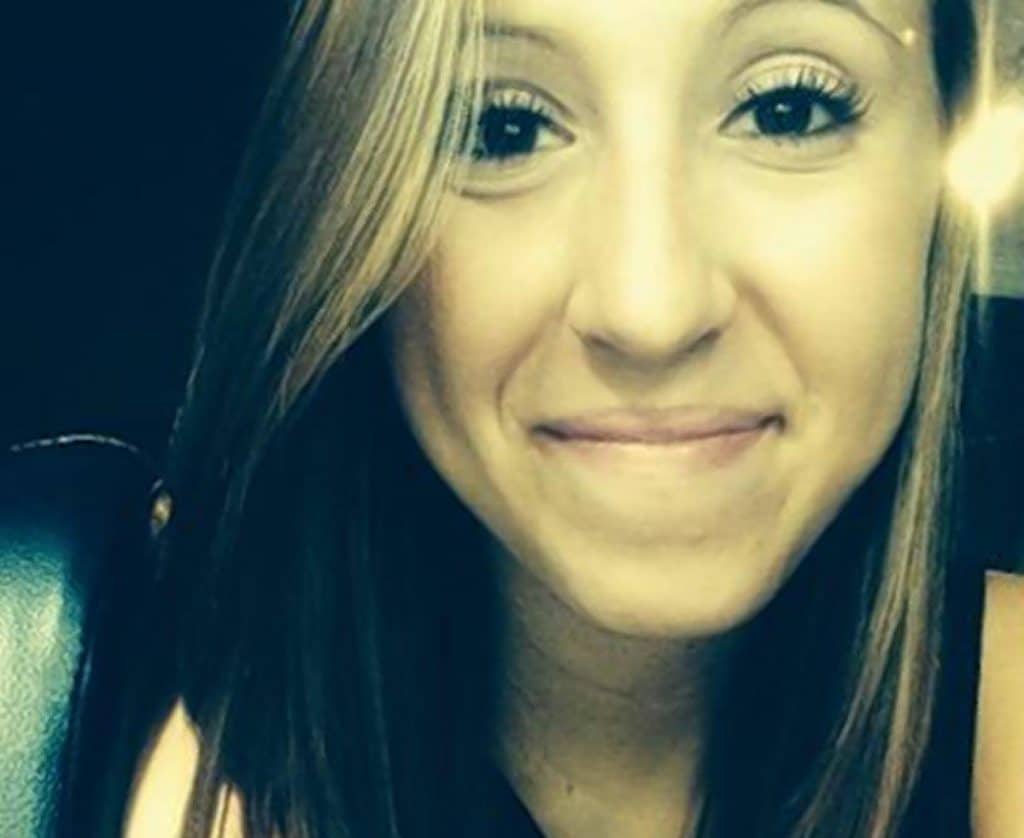 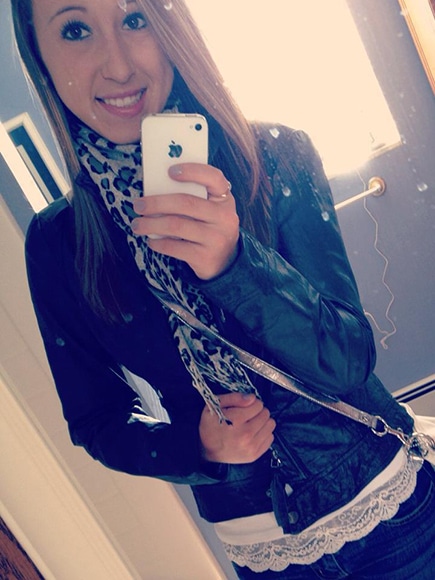