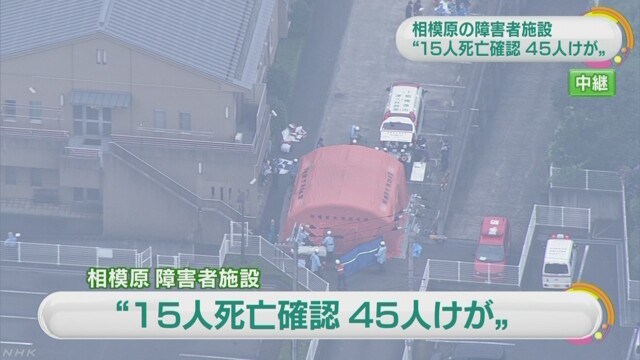 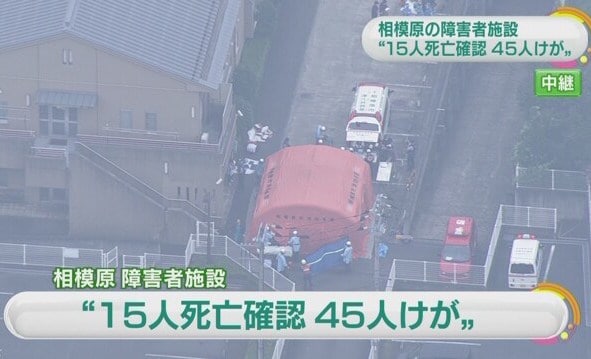 Satoshi Uematsu a 26 year old man has handed himself to authorities in Japan after going on a stabbing rampage in the city of Sagamihara, west of Tokyo which left at least 19 dead and 45 wounded, four seriously. Targeted in the assault were disabled persons in a facility at the Kanagawa Prefecture.

The attack occurred 2.30 am local time along the grounds of the Tsukui Yamayuri Garden which houses handicapped people according to a report via nhk. The Tsukui Yamayuri En (Tsukui Lily Garden) facility is home to 149 residents aged between 19 and 75, and cares for people with a wide range of disabilities.

Japan stabbing update: There were nine women and 10 men among the dead, ranging in age from 18 to 70, according to the local fire dept

Since the stabbing, police have arrested 26 year old man, Satoshi Uematsu a former staff member who confessed to the stabbing rampage. According to authorities the employee had worked at the facility until February. Why or how he came to stop working at the facility is yet to be necessarily understood.

The surrender of Satoshi Uematsu to authorities came after the assailant had initially managed to escape the murder scene before relenting and handing himself to authorities at the Tsukui Police Station at around 3 a.m.

At the time of his surrender, Satoshi Uematsu told authorities he committed the mass killing because, ‘I want to get rid of the disabled from this world’. 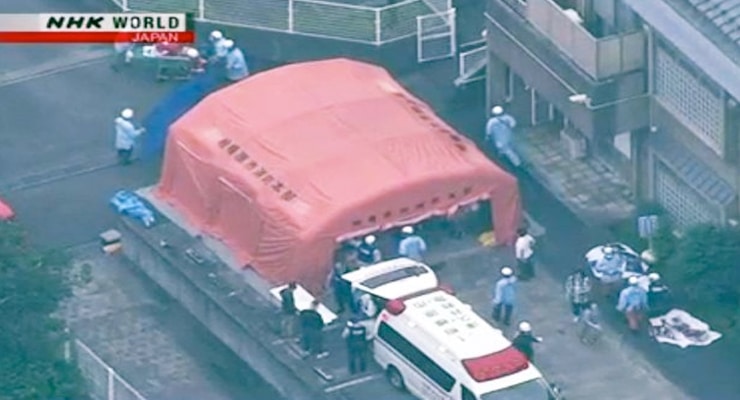 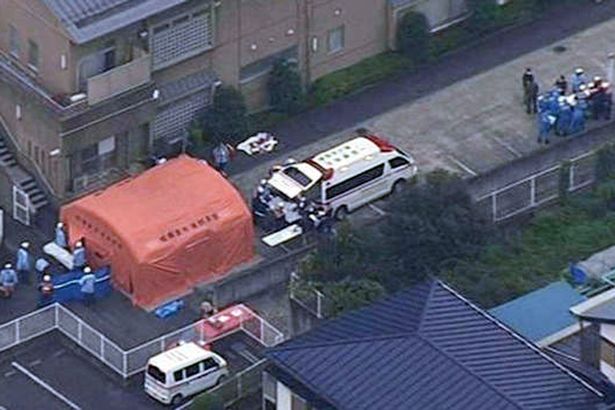 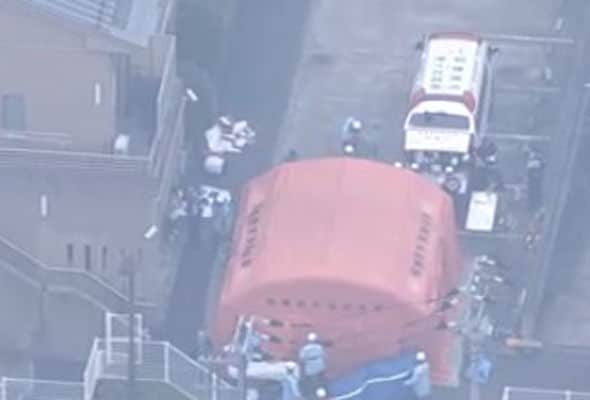 The Sagamihara stabbing attack comes after Japanese pop star Mayu Tomita was left in a coma in May after a fan stabbed her dozens of times after refusing his gift.

Police found a three-inch folding knife at the scene in western Tokyo.

A bloodstained mask and a trail of blood were found on the stairs near where the star was due to give a concert.

That incident led to Tomohiro Iwazaki, 27, confessing to stabbing Tomita in the neck and chest.

In June, a woman was stabbed to death and three were injured in northern Japan, reported the AFP news agency.

In 2001, a 37-year-old former janitor stabbed eight children to death with a kitchen knife in Osaka, and he seriously injured 15 more.

The latest bout of violence comes despite Japan having one of the lowest rates of violent crime in the world. Random attacks involving weapons of any kind are rare.

The use of knifes in the latest series of murders comes as Japanese authorities forbid public ownership of handguns, while hunting rifles and ceremonial swords are registered with the police, while the manufacture and sale of firearms are regulated.

The Sagamihara mass stabbing comes as the most deadliest killing since the 1938 Tsuyama massacre which left 31 dead. That incident involved the use of a shotgun, axe and Japanese sword. 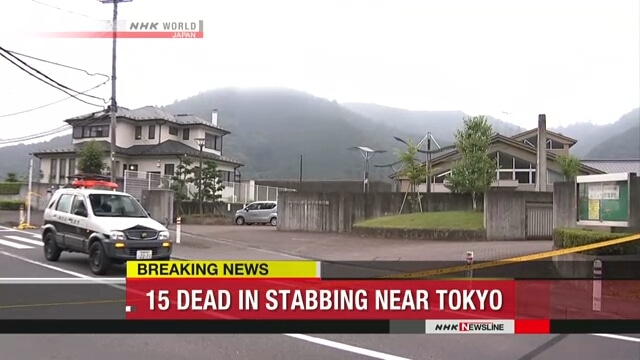 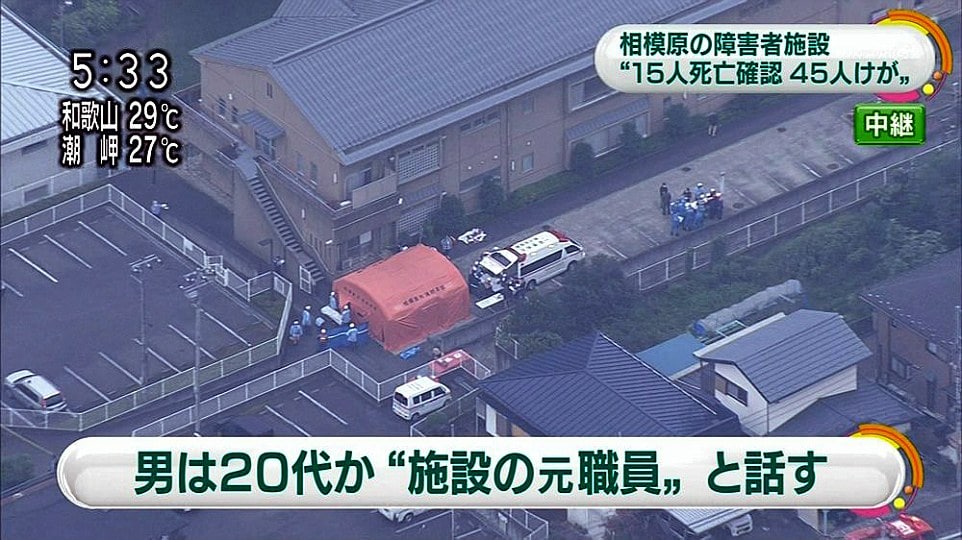 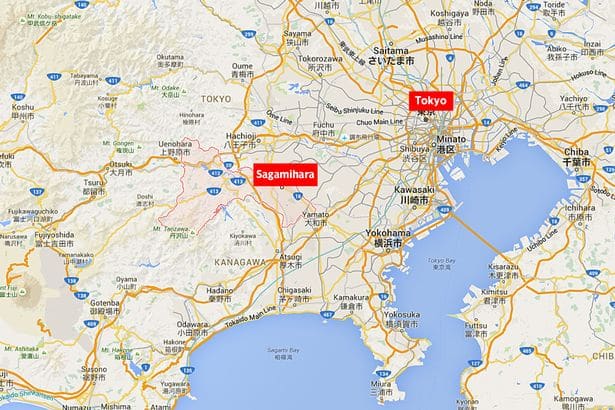