Son of Sam denied parole: Released transcripts show David Berkowitz pleaded his 15th case to be released from jail while conceding that it would likely never happen.

During his 15th application for parole, David Berkowitz, aka Son of Sam, one of New York’s most notorious serial killers described himself to a parole board as a model inmate. That though, wasn’t enough to budge the board who once again denied the serial killer his bid for freedom.

According to a transcript dated May 17 obtained by the nypost, David Berkowitz also known as .44 Caliber Killer (for his choice of preferred murder weapon) told along with viewing himself as a model inmate, was now carrying out his ‘life’s calling’ as a ‘caregiver’ behind bars.

‘I’ve really done wonderful,’ the inmate told, who until recently had been incarcerated at maximum-security Sullivan Correctional Facility in Fallsburg since 1977 after going on a killing spree which saw the Son of Sam, as he came to be known back then, serving six life sentences consecutively after being found guilty of a series of murders (and wounding seven others) which unnerved an entire city during the summer of 1977. 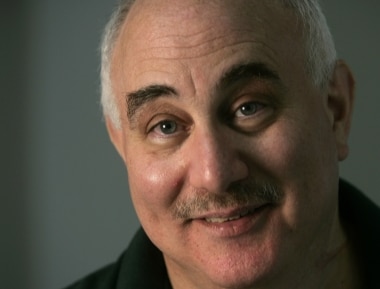 Yet perhaps along with the murders, what may in the end have unnerved NYC and led to the city perhaps never forgiving him is when the then serial killer while eluded a massive police manhunt, taunted a whole city with brazen letters that mocked the police where he promised further crimes, which the man made good on, until his eventual arrest.

Since his almost 3 decade incarceration, Son of Sam, now 63, described his transformation from heinous enraged killer to that of devotion and care for fellow inmates where he now helps run chapel services, working with mental health inmates, assisting in Bible studies and having graduated from Sullivan Community College with top honors.

Told papers: ‘I was constantly putting myself out there to help other individuals, with kindness and compassion,’

‘I mean, I feel that’s my life’s calling, all these years. My evaluations, and so forth, should show that to be true. I’ve done a lot of good and positive things, and I thank God for that.’

‘I feel I am no risk, whatsoever,’ said the “.44 Caliber Killer” who called his gory reign of terror a ‘terrible tragedy.’

‘I continue to go forward with my life. I do a lot of good things,’ said Berkowitz during the parole hearing at the maximum-security Shawangunk Correctional Facility in Wallkill where he was recently transferred to from Sullivan.

Upon pleading guilty to murders charges, Berkowitz  in June 1978 was sentenced to life in prison with the possibility of parole.

It wasn’t until 2002, that the serial killer first became eligible for parole.

Reiterated transcripts: ‘Unfortunately, it was a terrible tragedy. I regret that with all my heart. I would do anything if I could ever change that,’

‘It was a time that my life was out of control. I’d do anything if I could go back and change that, but it’s impossible to go back into the past and fix those kinds of things.’

That said, the serial killer went on to emphasize his caring nature, telling the parole board, how ‘for many years I have worked as…just like a caregiver.’

Adding: ‘I have a heart for helping and reaching out to inmates, offenders, who have psychiatric problems, who have a lot of depression, and things like that…so, I feel that’s my calling in life.’

Leaving the option for one day getting out of prison, the Son of Sam told of having a few good friends and people who are ministers who he described as ‘outstanding members of society’ who would give him a place to live.

Nevertheless, the Son of Sam admitted telling prison staffers that parole is not ‘realistic’ for him.

‘I feel that the crimes were so serious and the damage so severe, and so many people I’m sure are still hurting and grieving, that, realistically, something like parole, in my situation, would be very unusual,‘ he said.

When pressed by the board as to where his past ‘rage’ came from when he murdered and wounded innocent people, Berkowitz replied, ‘it’s beyond my comprehension.‘

During his decades of incarceration, Berkowitz has claimed he was part of a Satanic cult that assisted him in the shootings. No one else has ever been charged.

Offered Berkowitz’s attorney Mark Heller: ‘On every occasion I have visited David over the years the staff at the correctional facility, including the Chaplin, has gushed about what a wonderful model prisoner David has been and stated that they wish every prisoner was as compliant, helpful and appropriate as David.’ 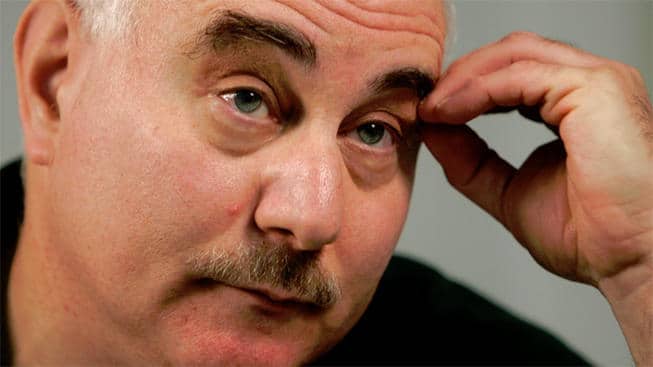 In a letter to the parole board, the Son of Sam ended his letter saying, ‘I want to continue to be something of a role model for my fellow inmates, as well as a source of hope and inspiration to whomever I can.’

Berkowitz was denied parole once again. His next appearance before the board is scheduled for May 2018.

Which raises the awkward question, if David Berkowitz has at last come to live with his ways and sins and has since redeemed himself, ought society also turn another page and let a former serial killer, make his way back into society, or is the idea and gravity of what the Son of Sam once did, too heinous to even contemplate and accept, even some 30 years later ? 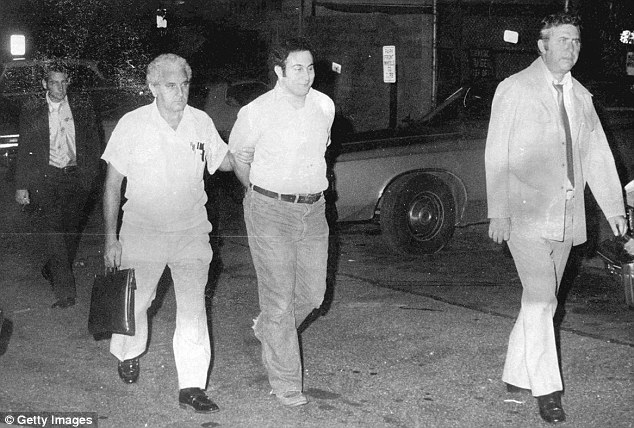