How Jennifer Mulford and her new boyfriend spiced up their love life and bonding with adult breastfeeding relationship. Tricking the body to comply.

Jennifer Mulford an Atlanta, Georgia woman’s love life is on the up after telling how she finally found a boyfriend who enjoys sucking on her breasts. For milk that is.

According to the former bartender who has now quit her gig in order to be there and ready to lactate for her new body-builder boyfriend, Brad Leeson, 39, every two hours (or her body’s milk will soon wane) the idea of embracing breastfeeding some 20 years after first giving birth was too much to put aside.

Told Mulford: ‘When i read about the bond breastfeeding could create between two people, I was envious.’

Adding: ‘I have always enjoyed my breasts being touched during sex more than anything else, so I knew I would enjoy it.’

That’s when the then single woman began searching for a new partner who’d be open to the idea of adult breastfeeding which these days sees her dry-feeding Brad in a bid to fool her body (along with pumps and pills) to produce milk.

Reiterated Jennifer Mulford: ‘When I read about the pure joy it brought others, I was desperate to seek out a partner to share an emotional bond with.

‘I used dating sites, put messages on ABR forums and even put an advert on Craigslist, but I drew a blank. I started to think I’d never get to try adult breastfeeding.’

Finally, she started chatting about the idea one night with Brad, an old boyfriend from school. 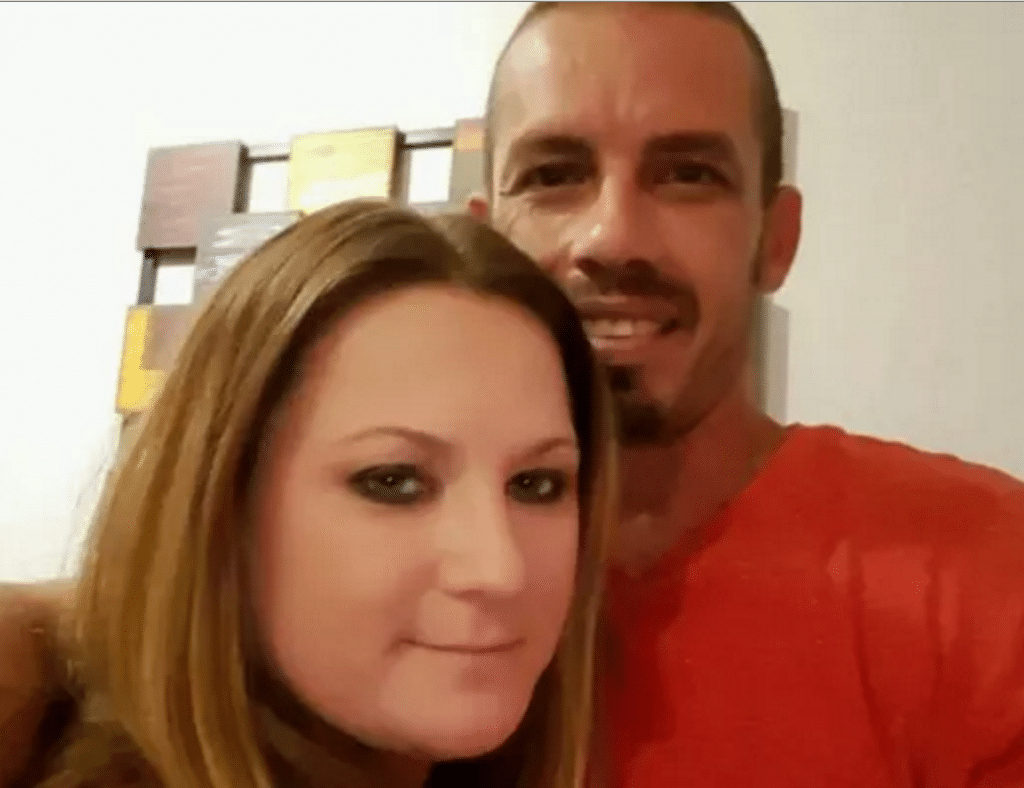 Explains Mulford: ‘We were talking and Brad told me he had a thing for big-breasted women, and that size had always been a factor in his relationships,’

‘I thought it was the perfect time to bring up adult breastfeeding — and see if he’d be interested.’

Thankfully, Brad was instantly open to the idea. Wouldn’t you?

Told Mulford: ‘It was like a light switch flicked in his head. I could tell from his voice that he was curious and excited.’

Brad soon started doing his own research into ABR and the pair soon became more than just friends.

Told Mulford: ‘At that moment I knew that I had a partner for life.

‘We both wanted the same thing out of the relationship — a magical bond that only breastfeeding can achieve.’

Because Jennifer hadn’t breastfed for over 20 years, she had no milk to feed Brad.

The couple need to induce lactation by dry-feeding and pumping her breasts every two hours, just as if she was feeding a baby.

Isn’t it time you finally spiced up your love life too? 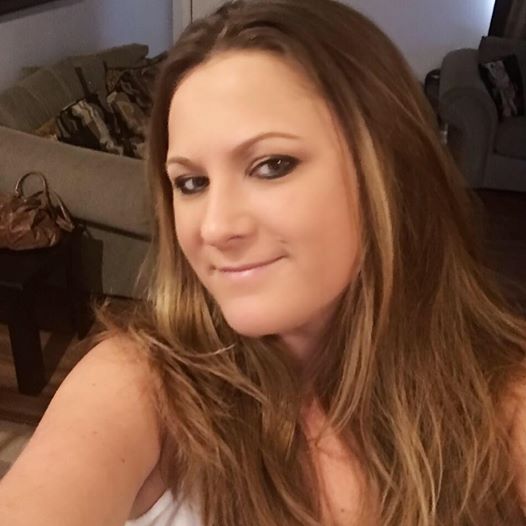