American Airlines delayed flights: Why are airlines and in particular domestic carriers refusing to own up to their own complicity in ever increasing delayed flights?

American Airlines are one of many offenders in the latest sordid tales (try #cenkonaplane) of airlines forcing delayed flights (Miami re NYC seems to be that airline’s favorite no show/delayed retinue) and trying very hard to pass the buck- to you the customer, while citing anything but itself as the real instigator.

Would paying more for a flight defend us against the inevitable 25%  chance that our flight (on any airline) be delayed this summer?

According to Forbes, 27.7% flights in the past three years arrived late during the winter holiday period. Sure, blame the Christmas blizzard, but why the 25% delays expected this summer? Airlines want to make money, and your time means little when vouchers (for those who proactively complain) are assigned for use towards the airline that ruined your vacation.

Think you’re benefiting from that cheaper flight? Well I found one—La Guardia NYC to Miami International for $140 on American Airlines AA—but paid for it, with my work and my Birthday. And I’m certainly not the only one.

A report via the DailyMail covered an incident this past weekend, (coincidentally same above route) whose family’s dream holiday was ruined by American Airline’s careless disregard for people’s sanity. In other words—there was ‘FOG’ at 6am. Her tantrum has gone viral, and strongly resembles the one that I managed to save earlier this year as per my own hazardous experience:

According to the Bureau of Transportation Statistics, weather authenticates a mere 5% of delays in the past 10 years. Meanwhile, air carrier delay increased from 25.8% in 2004 to 30.4% in 2010. Similarly, aircraft arriving late increased from 30.9% in 2003 to 41.9% in 2014. Inversely, security Delays remain steady, while national aviation system delays decreased 10% between 2004 and 2014. In short, no one but the airlines themselves are to blame.

By flying, we become slaves to a highly unregulated, arbitrary system of bait-and-switch. Oil prices are low, and people are spending more—so why should flying be so frustrating and dreadful? The real culprit here is the airline industry’s heartless and stingy attempt at relieving its $63 billion debt, incurred between 2001-2010.

Scheduled to leave on flight 2415 at 6:03pm on January 16th, we were shuffled like hungry cows from gate 52 to 48, from one broken plane to another, and from one horrifyingly vapid excuse to another. Finally placing us on a flight scheduled to leave 11:45, I fell into a dreamy sleep. Anticipating the tail ends of maybe one of three parties I’d hoped to ride into my Birth-day, the attendant unexpectedly shocked: “I’m sorry ladies and gents, but the pilot did not show up. So we will have a flight for you 8:30 am tomorrow morning.” 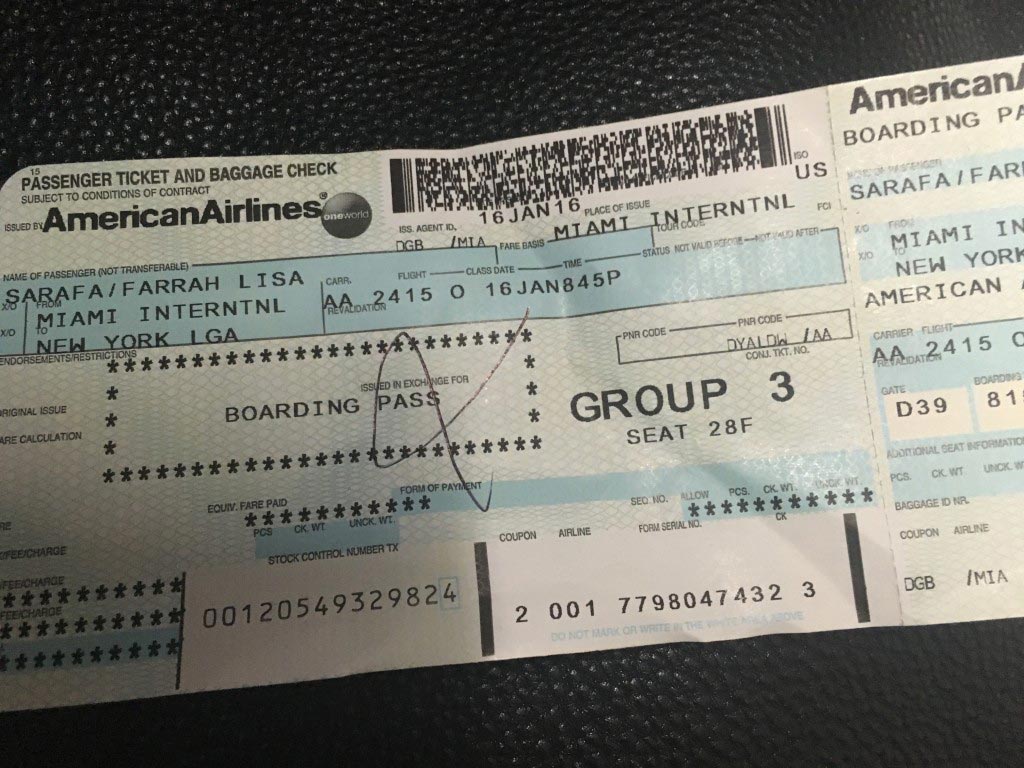 Forced to sleep on the microbial carpet, questionably packaged (not sealed) blankets and pillows, I believe this was a pre-planned ploy to evade having to put us up in a hotel. 1:30am—everyone would be too scared to go through the process, commute, and security all for an 8am boarding (if there was no morning dew—I mean fog). Smart airlines—very smart.

Of course the right of consumers to collect severance from the airlines is neither communicated nor well known, and so airlines continue to profit greatly. Supplied with AA vouchers for $100 and some late-night bagels, airlines have lost all integrity. Investing in fancy first class lounges and upgraded aircraft features, airlines need invest more in vanquishing the delay dilemma, or else.

The history of aviation dates back thousands of years in the form of kites and balloons. Evolving into rigid airships and fixed wing-aircrafts, the first commercial flight of “jumbo jet” took off in 1914—and we, in 2016, are being forced to rearrange our lives, Birthdays and emotions because of fog?

According to the Bureau of Transportation Statistics, “the airlines report the causes of delay in broad categories that were created by the Air Carrier On-Time Reporting Advisory Committee.” ‘Broad’ categories, eh? Sunny and 80 degrees that morning, AA somehow blamed the morning’s 7am fog for the day’s consistent load of 3-hour delayed flights. Is this the 21st century, or what?

Kapco Global’s monitoring of funds allocated by the billion-dollar grossing airline industry toward lessening delays has proven unsuccessful at change. Airlines continue to deceive, generalize and operate with impunity. Misled too many times after being text-notified of an initial one-hour delay, life is way too short to be exchanging Miami or New York destination for a $12 bagel voucher. 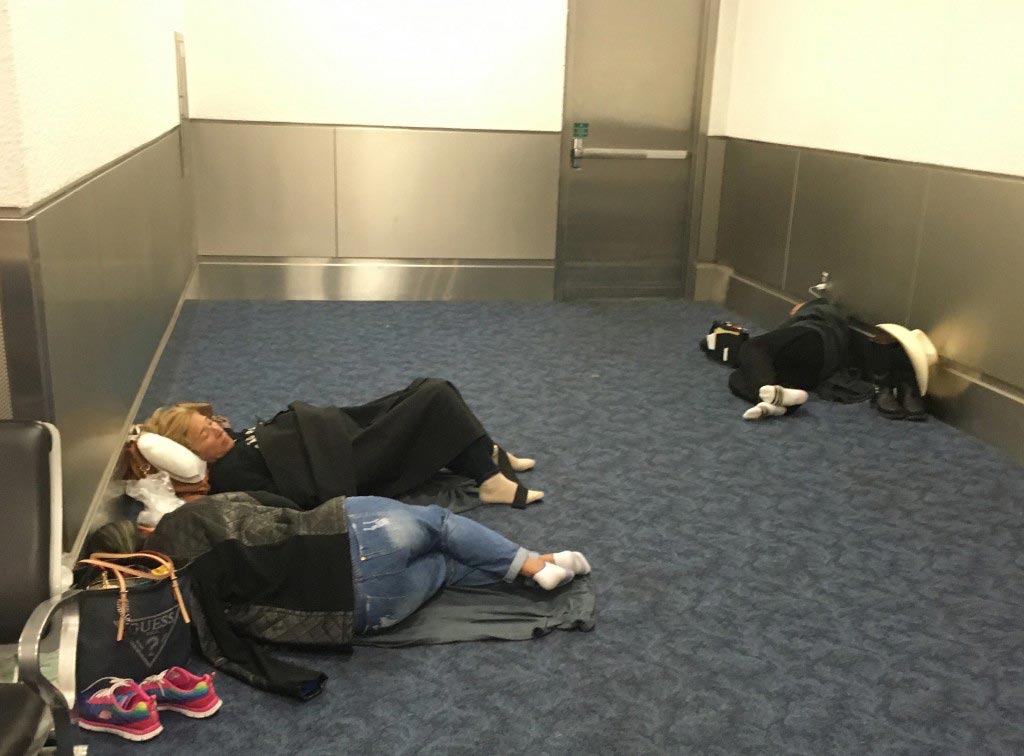