Pakistan Lahore Park bomb blast: Rising tide of hostility shows no sign of abating as no group has claimed responsibility with eyes on the Taliban and insurgents as government forces maintained combat missions.

Tragedy has struck in Lahore, Pakistan on Sunday after a suicide bomber self detonated at a public park killing at least 62 plus people, mostly women and children, along with injuring up to 200 people with severed limbs observed scattering the area.

Authorities told of the bomb blast occurring in the parking area of Gulshan-e-Iqbal park, a few feet away from children’s swings.

Javed Ali, a 35-year-old resident who lives opposite park notes a report via AP, said the force of the blast had shattered his home’s windows.

Told the man: ‘Everything was shaking, there were cries and dust everywhere.’

‘After ten minutes I went outside. There was human flesh on the walls of our house. People were crying, I could hear ambulances.’

The blast tells local media strikes at the heart of Prime Minister Nawaz Sharif’s political base of Punjab.

At the time of the blast, the park had been particularly busy on Sunday evening due to the Easter holiday weekend. It is thought that the timing of the blast was by design in lieu of public holidays. Of question is why the families and children were targeted?

‘Most of the dead and injured are women and children,’ said Mustansar Feroz, police superintendent for the area in which the park is located. 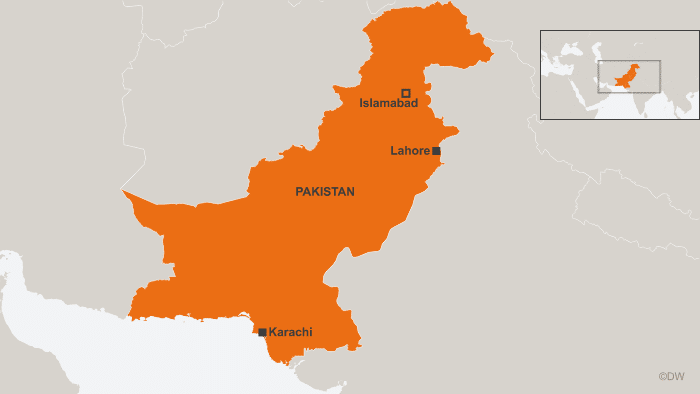 This is what #GulshaneIqbal Park looks like on a busy day. Today was Easter Sunday. Pc: The News #LahoreBlast pic.twitter.com/mn8eBUTXkW

To date there no group has claimed responsibility for the blast.

The blast comes as Pakistan, a nuclear-armed nation of 190 million people, is plagued by a Taliban insurgency, criminal gangs and sectarian violence. Punjab is its biggest and wealthiest province.

That said speculation has already begun to mount that the bomb blast might be in retaliation to government forced launching operatives against the Taliban.

A report via smh.com.au tells of Pakistan having launched an offensive against Taliban and affiliated jihadist fighters in North Waziristan, seeking to deprive them of safe havens from which to launch attacks in both Pakistan and Afghanistan. 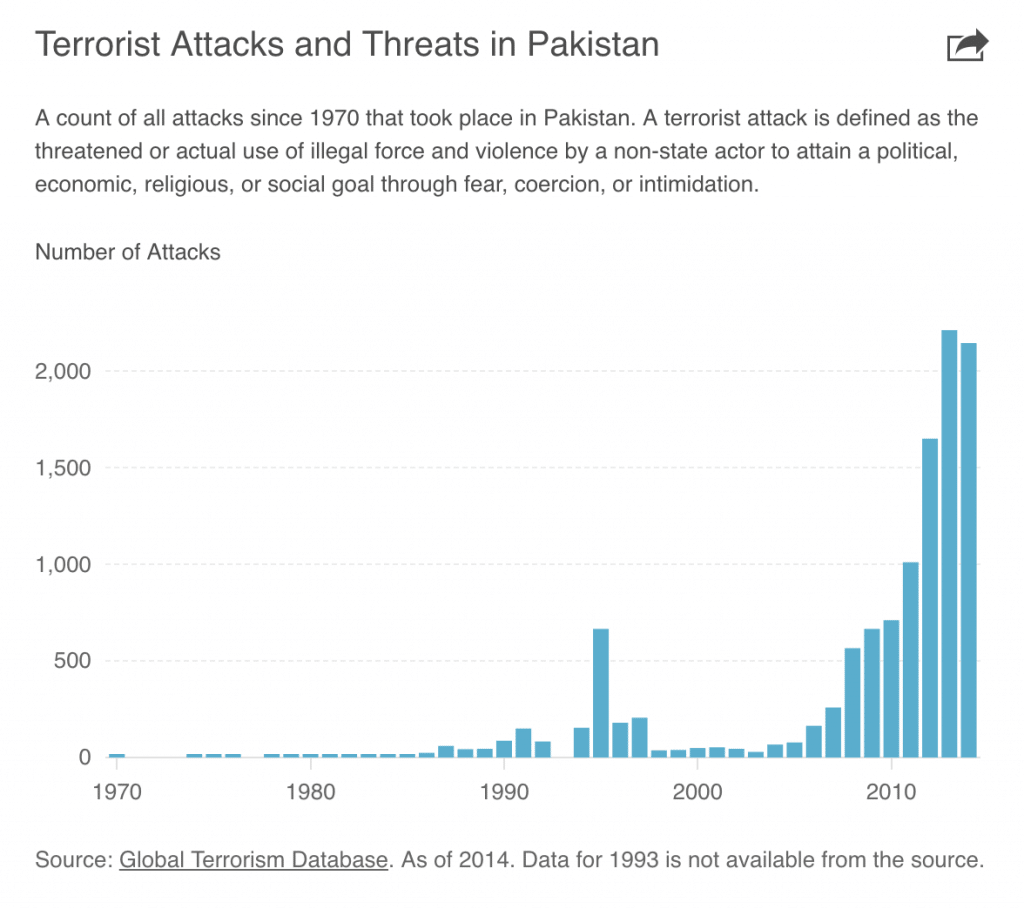 Punjab has traditionally been more peaceful than other parts of Pakistan. Sharif’s opponents have accused him of tolerating militancy in return for peace in his province, a charge he strongly denies.

Last year, a bomb killed a popular Pakistani provincial minister and at least eight others when it destroyed the minister’s home in Punjab.

In the aftermath of the blast, Pakistan’s President Mamnoon Hussain strongly condemned the explosion as the Punjab government announced three days of mourning.

A suicide bomber has killed at least 56 people outside a park in Lahore, Pakistan https://t.co/dzDxAruE4W pic.twitter.com/VdizEQdarY

The park which was blown up by a suicide bomber in #Lahore was full of Christians celebrating Easter. ??? https://t.co/STLq3BaF4A

More @cbcnews Pakistan bomb blast kills 44 in #Lahore park. Many of the 91 wounded are in critical condition: https://t.co/L1nImce4xJ