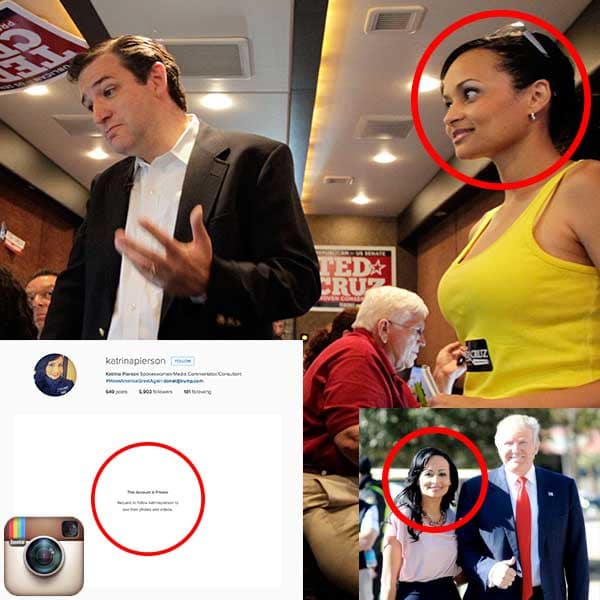 It seems like hunting season has officially begun after a National Enquirer story has held that Republican GOP presidential candidate and evangelical supernova, Ted Cruz has been ensconced in amorous behind he scenes affairs that his wife, Heidi has not been privy to. Yes welcome to alleged tryst number one: Katrina Pierson and alleged hot tryst number two: Amanda Carpenter.

While not naming names, the tabloid alleges Cruz on having cheated on as many as five women, describing one as a ‘hot babe’ and another as a ‘$1000 a night call girl.’

Needless to say the allegations led to Cruz calling the article ‘garbage’ along with claiming that Donald Trump, his nemesis and GOP rival was behind the story (were you Donald?) with the Don adamantly denying said claims.

Amanda Carpenter photos: Is she Ted Cruz’s mistress too?

Yet it wasn’t too long before Liz Mair a respected (define respectable?) Republican strategist got in the act and used her twitter to weigh in rumors that Amanda Carpenter, a former spokeswoman for Trump who is now a CNN contributor, and Trump spokeswoman, Katrina Pierson, who is also a former Cruz aide were somehow the women implied in the National Enquirer article.

Tweeted Katrina Pierson: ‘What’s worse? People who actually believe the trash in tabloids, or the ones who know it’s false &spread it anyway? #stupidity on all levels’

Pierson soon after went on to tweet again after social media went ballistic: ‘Of course the National Enquirer story is 100% FALSE!!! I only speak to myself, however. Carry on…’

Of course the National Enquirer story is 100% FALSE!!! I only speak to myself, however.

Meet candidate one, Katrina Pierson along with candidate two, Amanda Carpenter who as of Friday morning have becoming trending hashtag sensations under the head grabbing banner motto: #CruzSexScandal,

A report via heavy describes Katrina Pierson as a single mother who had a rocky start in life after having been given up for adoption.

After a rocky start to adulthood, Pierson became active in Republican and Tea Party politics, at one point even gaining the endorsement of Rafael Cruz, Ted’s father. Like Trump, Pierson is known for controversial remarks, including calling the 2012 major party nominees“half-breeds.” ‘

You betcha’ Isn’t most of the Republican party known for controversial remarks?

Since becoming a trending hashtag, #CruzSexScandal, allegations of inappropriate behavior led to one user noting similarities between Katrina Pierson and a pixelated photo included appearing in the National Enquirer story.

Firstly, they post pictures of the collective mistresses. NE would never legally ‘go there’ if they did not hold a very reasonable certainty the outlined players were factually part of the story.

Secondly, there’s at least one face in the group that is easily identifiable.

Of question is whether the women alleged to being involved with Ted Cruz were contacted prior to the NE’s run, notwithstanding the fact that one of those women very close to the Donald Trump campaign.  Which is to wonder did Donald Trump know this story was coming out. Never mind Kristin Pierson who has suddenly seen her star status go into the stratosphere as the web deliciously savors her up… 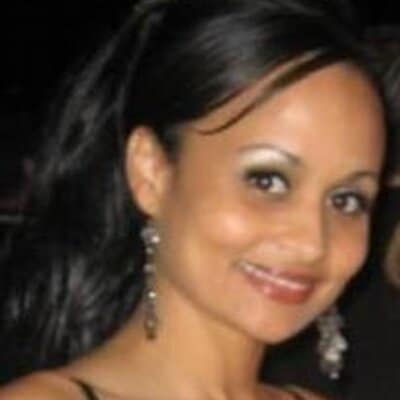 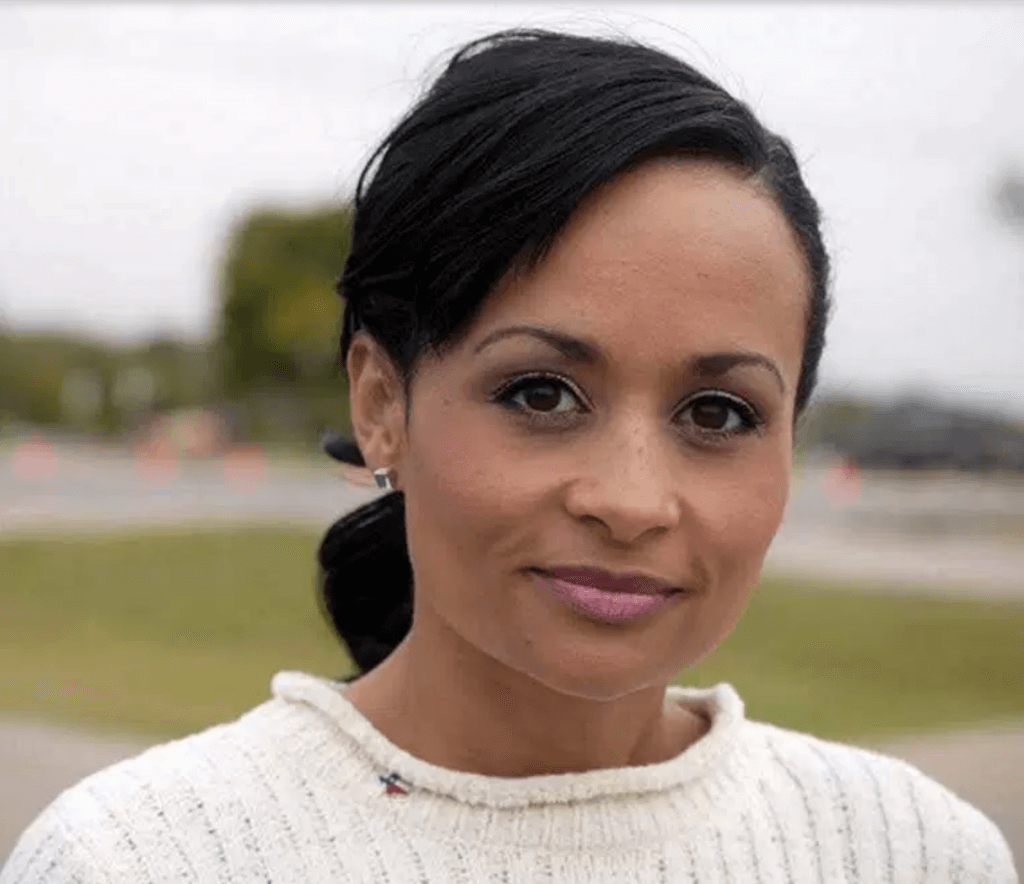 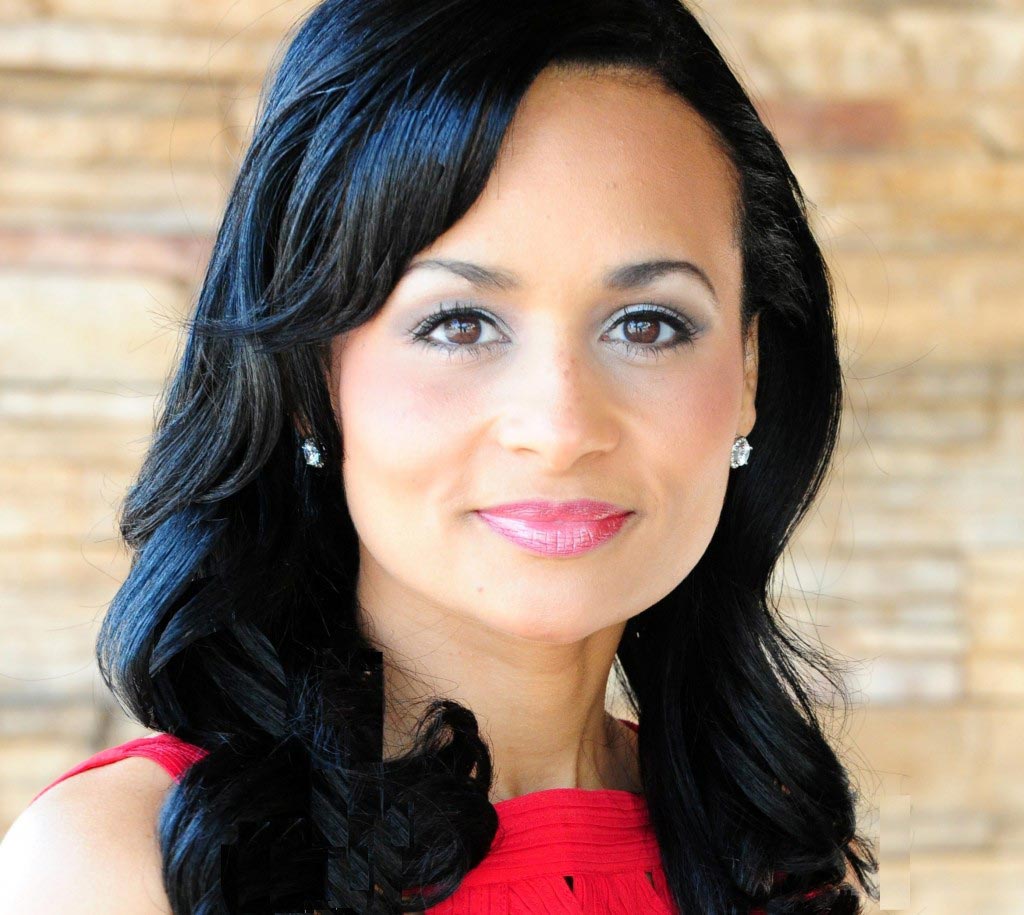 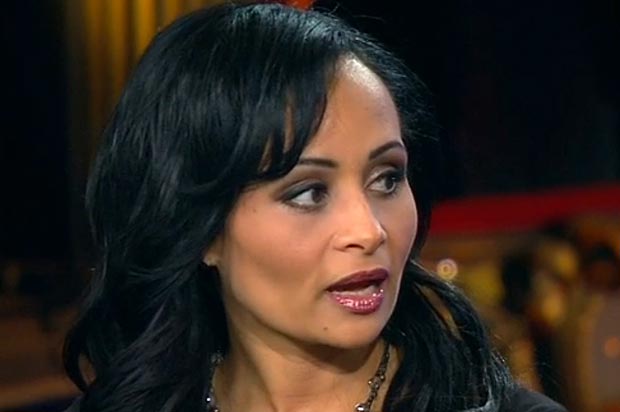 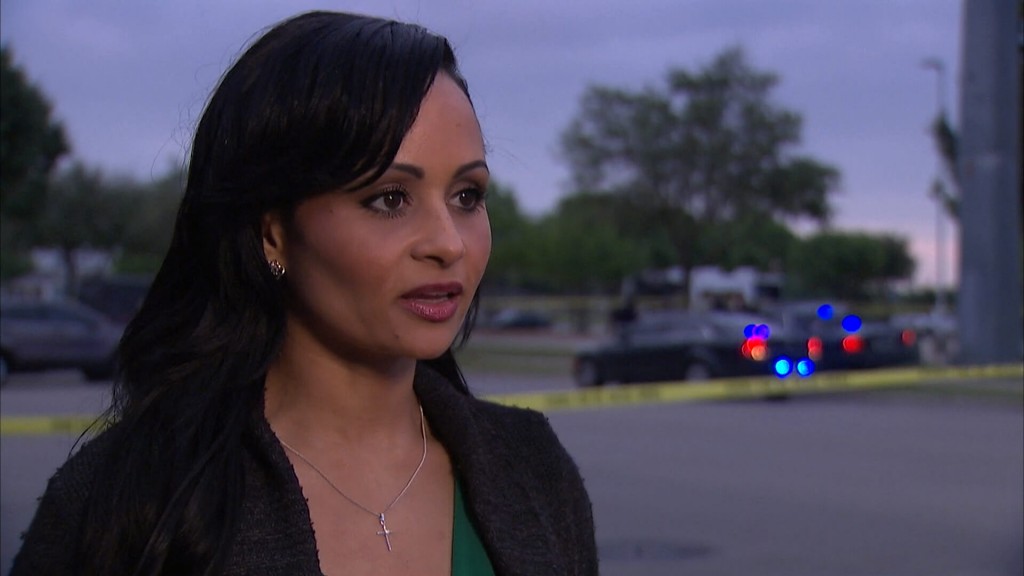 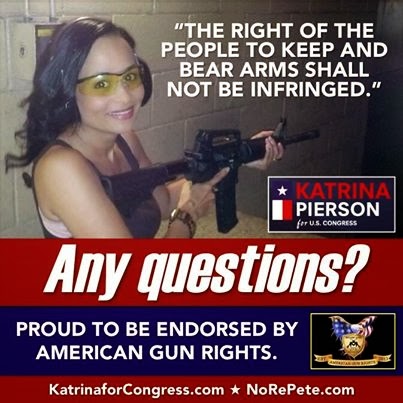 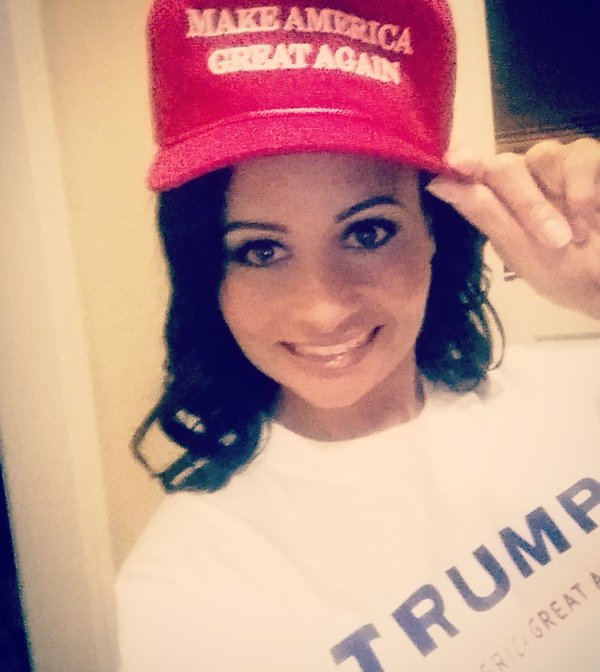