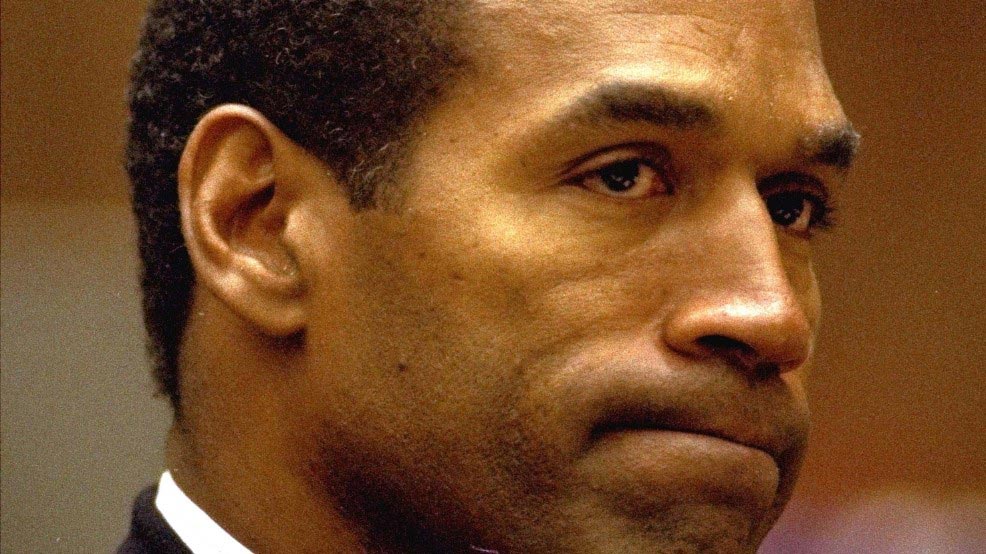 OJ Simpson knife: Is the evidence real or bogus and will it prove OJ’s guilt?

The debate as to whether fallen idol OJ Simpson is guilty in the 1994 double murders of former wife Nicole Brown Simpson and Ron Goldman has been reignited with news that a construction worker back in 1998 having discovered a blood stained knife buried on the grounds of OJ Simpson’s former Brentwood, Los Angeles home.

At the time according to a report via tmz, the construction worker turned in the ‘folding bucking knife’ to an off duty police officer who was moonlighting on another gig across the road. Yet instead of turning the ‘evidence’ in, the cop chose to keep the weapon as a souvenir.

It wasn’t until the now retired police officer, a former traffic division officer contacted a friend in the homicide division back in January in a bid to get the departmental record number on the murder case etched on to the knife that the LAPD demanded the cop hand over the knife.

Earmarked for top investigations, the knife is now being tested for hair and fingerprints at the LAPD’s Robbery Homicide Division, with the knife also now slated to be tested for DNA and other biological evidence at the LAPD’s Serology Unit next week.

Cops who saw the weapon said it appeared to have blood residue on it, but it’s extremely rusted and stained, telling that further testing was needed.

The construction worker who found the knife told police he stumbled upon it while Simpson’s home in Brentwood was being demolished, but he couldn’t remember the exact date, sources told TMZ.

Sources told TMZ that authorities have chosen to keep their investigation top secret and that they have even logged the case into a computer system outside the official case file in order to keep it under wraps.

During a Friday morning press conference, Captain Andrew Neiman warned the discovery could turn out to be ‘bogus.’

Told the cop: ‘Within the last month LAPD became aware of an item that was allegedly recovered by a citizen from the Rockingham property during the demolition of the site,’

‘We need to vet that, we still don’t know if that’s an accurate account.’

Adding: ‘We first of all need to determine, is this evidence? And if it’s not, how do we prove one way or another if it’s not. And the only way we can do that is being able to challenge the people that were involved.’

Captain Andrew Neiman went on to express ‘shock’ and ‘surprise’ that a police officer would retain evidence, telling he believed that the now-retired traffic cop in question kept the knife because he believed the case was closed.

‘The Nicole Brown case… remains open and ongoing, and the investigators will continue to look at this,’ and search for forensic evidence,’ Neiman said.

The retired police officer’s name is not being released, and there are currently no administrative charges filed against him. The LAPD is still working to identify the construction worker.

OJ likely cannot be prosecuted again for the stabbing deaths of Simpson and Goldman, due to double-jeopardy laws, which prohibit someone from being tried for the same charges twice following an acquittal or conviction.

That of course hasn’t stopped an entire nation seeking to find out if Simpson who remains behind bars after a 2008 robbery case is in fact guilty of a double murder mystery which to date remains unsolved after the man’s then shocking not guilty verdict.