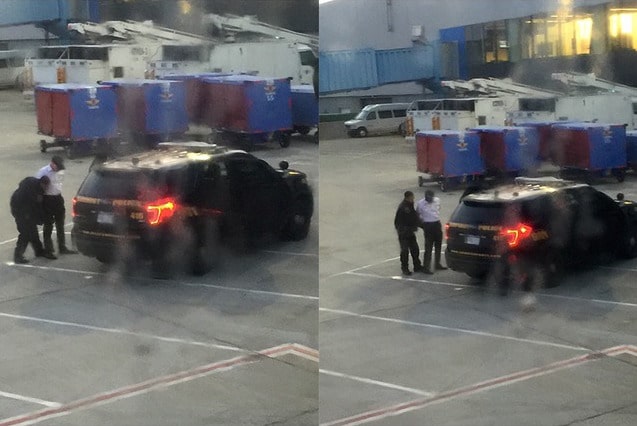 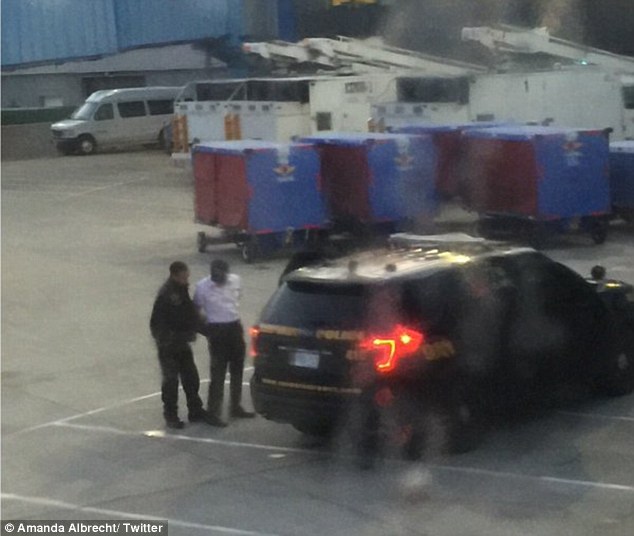 Drunk American Airlines pilot. What led to one pilot brazenly attempting to fly a plane out despite being completely inebriated? Had there been other instances?

An unidentified American Airlines co pilot has been arrested after turning up to work inebriated and failing not one but two breathalyzer tests. The man’s arrest came incredulously before he was set to command Flight 746 to Philadelphia from Detroit Metropolitan airport.

The man’s arrest comes after an eagle-eyed Transportation Security Administration agent noticed the American Airlines pilot acting strangely at a security checkpoint where upon he was mandated to submit to a breath test, which the suspect failed miserably.

Upon failing sobriety tests, Romulus, Michigan airport spokesman Michael Conway told of the man being detained whilst the scheduled 6.59 am Saturday morning flight to Philadelphia cancelled.

Told a report via WXYZ: The Federal Aviation Administration said a pilot was ‘detained this morning under suspicion of having a breath alcohol content over the legal limit when he arrived for his flight in Detroit.

Subsequent BAC tests revealed the drunk American Airlines pilot registering over the limit of 0.04 per cent as established by the FAA.

Told a statement via American Airlines: ‘Safety is our highest priority and we apologize to our customers for the disruption to their travel plans.

‘We are assisting local law enforcement. Further questions should be referred to them.’

Several college students who were on spring break tweeted about the incident, which left them stranded at the airport.

WXYZ reported the pilot, born in 1965, is from Pennsylvania.

How or why the man decided to turn up to work has yet to necessarily be revealed along with the question if the man had ever previously flown a plane inebriated and whether American Airlines now intends to ether dismiss the man or mandate he pursue treatment ….