British tourist Neil Murphy has died of heatstroke whilst vacationing on the party island of Ibiza.

The man’s death according to an inquest came after the 43 year tourist died on a beach less than 24 hours after arriving on an all-inclusive solo holiday at the Balearic island on August 12 last year.

It wouldn’t be until the following day however that horrified tourists discovered the Sheldon, Birmingham salesman lying motionless on a subbed at the Mare Nostrum Hotel in Playa De En Bossa.

Hotel staff attempted to assist the hapless man but were unable to find a pulse according to a report via the Birmingham Mail.

Told Coroner Louise Hunt: ‘It is clear from evidence available to me that Neil Murphy was found dead lying on a sunbed at the hotel Mare Nostrum on August 13.

‘I am going to record that he died from heatstroke.’ 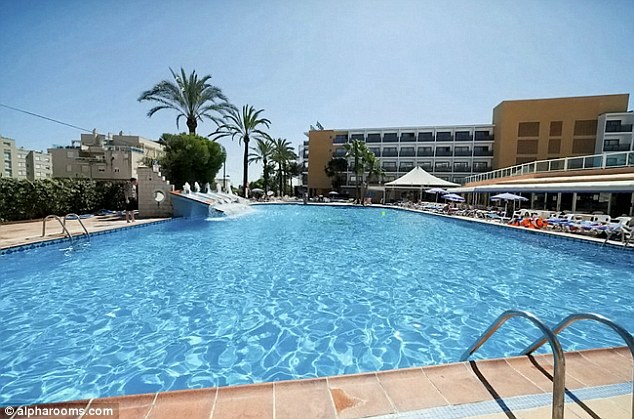 Ironically Neil Murphy’s death came after the tourist had told on Facebook how much he was looking forward to visiting Space nightclub prior to leaving.

Posted the man at the time: ‘Sun and Space!!! A nice week away in Ibiza. Roll on August 12th. It’s going to be fun… first time away for a few years and can’t wait for it.

‘Been before on my own and it’s always good. I’ve always said that the only club I could ever be arsed going to would be Space and it’s only up the road from the hotel. So it’ll be rude not to go to it.”

The man’s death comes after a spate of unrelenting misadventures at the hands of British tourists who often put reservations and inhibitions aside in anticipation of much publicized hedonistic delights.

August is the hottest month in Ibiza with an average temperature of 26C (79F). 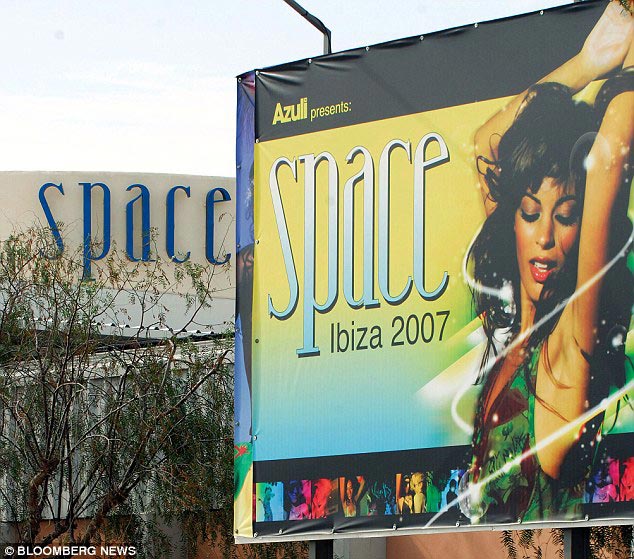 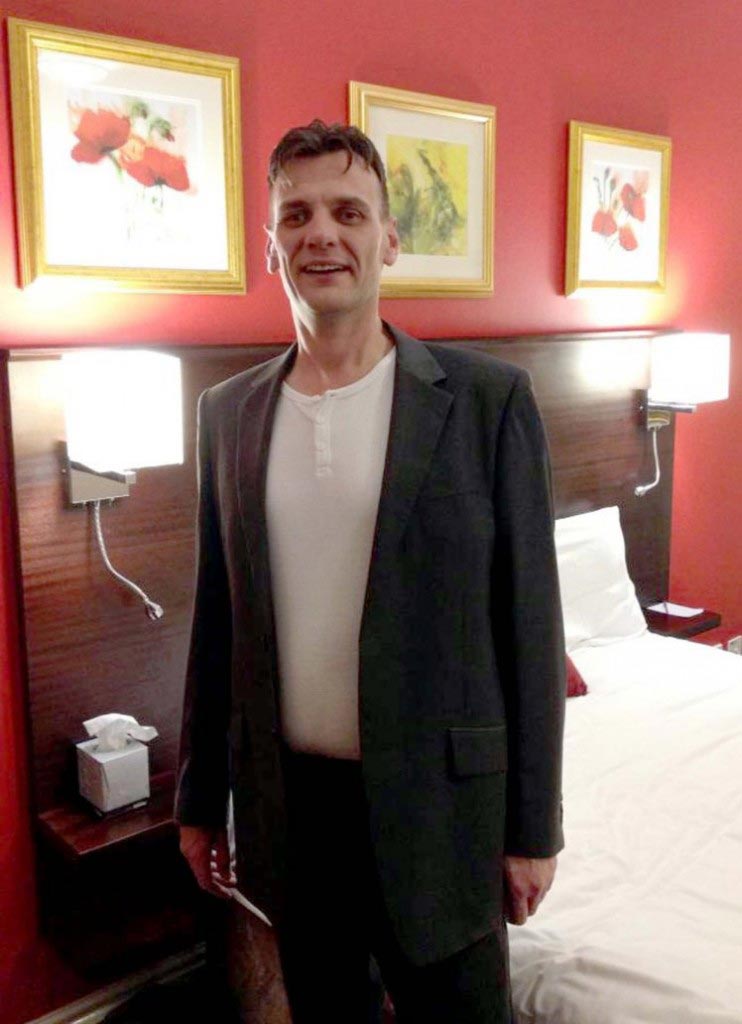