It seems being devoted and qualified to rescue women from breast cancer might not necessarily tie in with good table manners after all. Case in point, the gritty case of Montefiore Medical Center surgeon, Dr Rachel Wellner who recently had the pleasure of ramming her shiny Volvo into cops after a driving altercation.

The good fun according to a report via the nypost came about when our collective heroine was caught double parking (status has its privileges but its limitations too …) at 55th st and Eight Avenue Thursday morning.

Things would take a turn for the inconvenient and damn rude when cops decided to issue the well to do surgeon a driving violation. A ticket which Dr Rachel Wellner was hardly ever going to take lying down.

Ramming her Volvo (do all doctors drive Volvos I wonder?) into the cops and striking one on the shin, our collective heroine made her getaway (at this point I imagine a close crop shot of tiny beads running down Dr Rachel’s blonde forehead with a Volvo announcer gasping in the background: ‘for the daredevil in you…’) until her imminent arrest by another police unit on West 53rd st between ninth and tenth.

For his troubles the injured cop was taken to Weill-Cornell Medical Center.

Close up of injured cop being hit by pristine Volvo comes into screen, with the announcer’s voice soothing: ‘With Volvo you can hit and ram with confidence’.

Interviewed by the nypost (or was this an attempt at a public relations coup?) the frazzled medic who described herself as the real victim told: ‘I double parked the car and got a ticket,’ with the medic claiming she drove off because ‘the police used force on me. I was beaten up.’

Close of Dr Rachel Wellner and the unseen soothing voice over explaining: ‘When you drive Volvo and save women’s lives the world knows the real pain hiding inside of you. Liberate today. Drive Volvo. Ram NYPD. You’re above the law. Double park to abandon.’

Isn’t it time you let the world know about the special woe hiding inside your own chest too …? 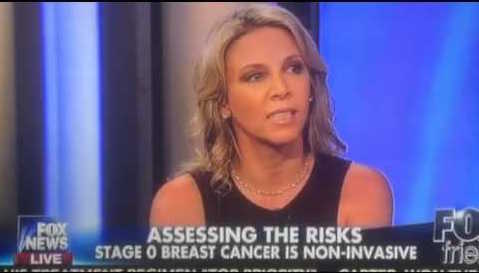