Discontent has come to the fore after a Melbourne jogger came across the decapitated head of a Kangaroo at a popular picnic area.

Police reports tell of the jogger coming across the severed head on a lit barbecue plate along with a skinned rabbit at the popular local Diamond Creek Walking Track picnic site Tuesday morning at 8.20am local time on Australia Day.

That’s right kids. When in question, track a kangaroo and have one for Aussie Day.

A report via 3AW radio told of attending authorities discovering the kangaroo’s lifeless body some 60 meters away from where its detached head was first found.

Told the distressed jogger: ‘I was just at the jogging track and there’s about 10 police here. Kids have put the kangaroo on a public barbecue and have turned it on,’

The incident reports the newscom.au has led to cops asking anyone with information about the acts of animal cruelty to step forward. Indeed… 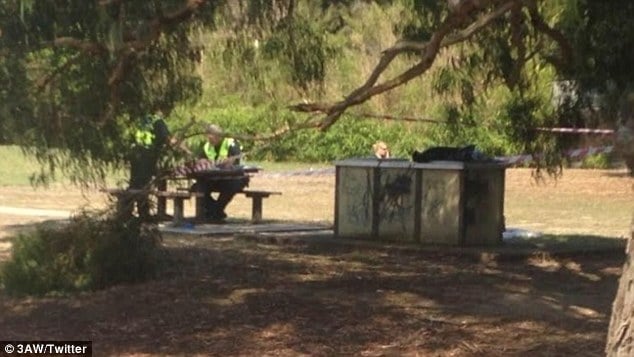 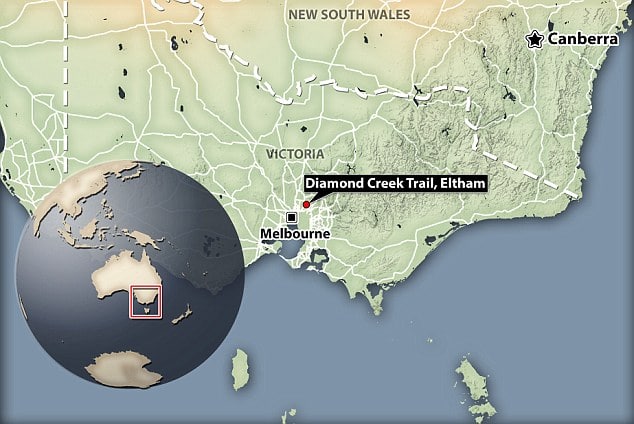 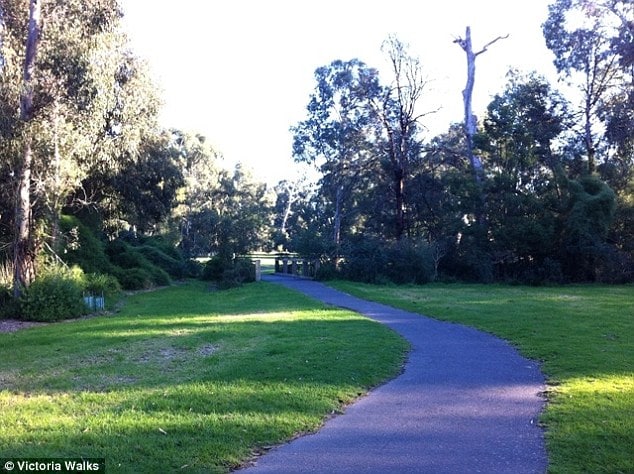 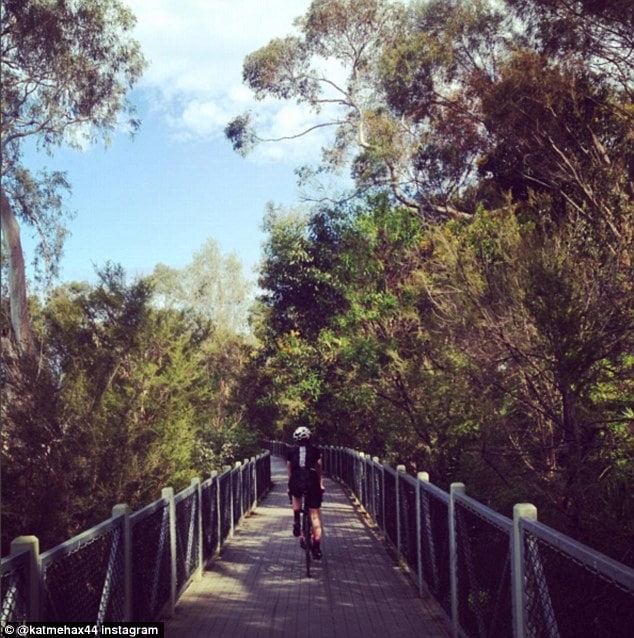 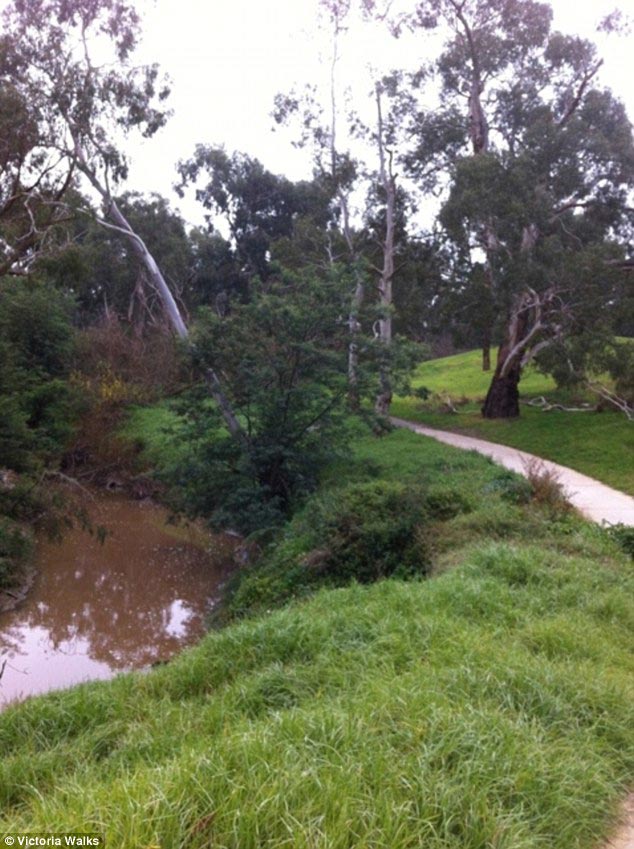