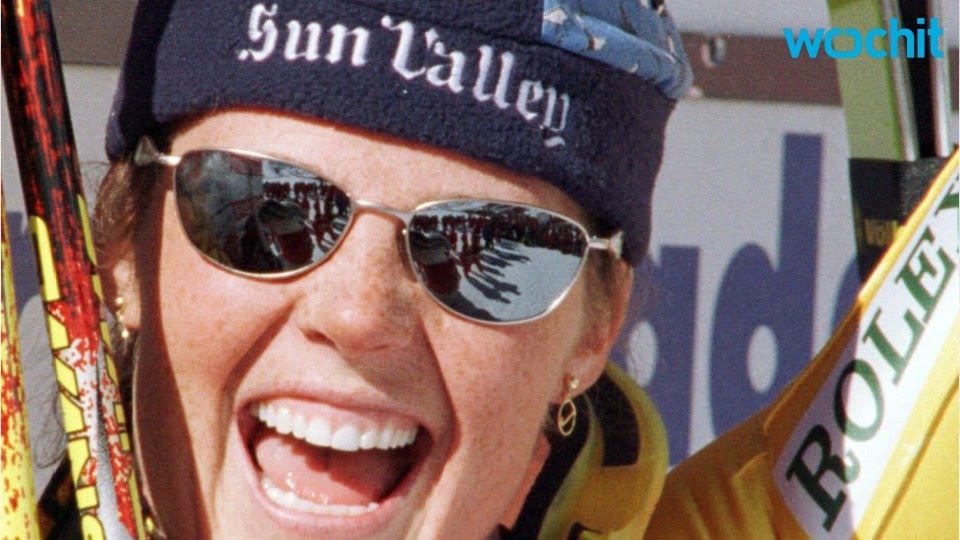 Olympic gold medalist skier Picabo Street has been charged with assault and domestic violence after the woman pushed her father down stairs at a Utah home in December.

At the time, the 44 year old gold medal skier told cops of locking her 76 year old father in the basement of a Park City house after her dad, Roland Street, pulled her hair during a fight. A fight which Picabo’s three children witnessed.

A police report told of the father telling how his daughter got angry and started yelling after ‘bumping’ his car into the house. At the time the two went inside the house where a physical altercation ensued.

He says his daughter grabbed him in the shoulder and neck area and pushed him down two flights of stairs. He said he may have hit his head. Police observed cuts on Roland Street’s elbow and neck. 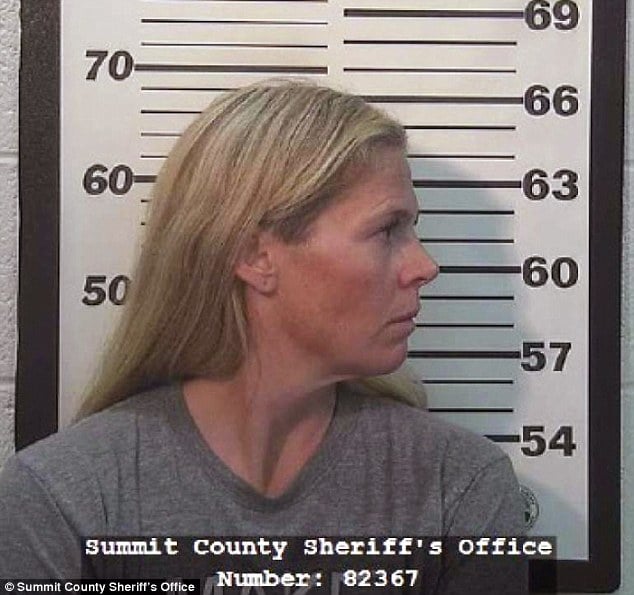 The incident led to Picabo Street being arrested and charges filed against her two weeks later, including three counts of misdemeanor domestic violence in the presence of a child and one count of misdemeanor assault.

Her attorney, Jason Richards, said she denies any wrongdoing in what she considers a private family matter. He said Picabo Street is hopeful an ‘amicable resolution’ can be reached.

Picabo Street’s is best known for having won a gold medal at the 1998 Winter Olympics in the women’s super-G event. She also won silver in the downhill at the 1994 Olympics in Lillehammer, Norway, and competed in the 2002 Games in Salt Lake City.

She was first American woman to win the World Cup downhill season title in 1995, and she repeated as champion the next season. In total the woman has achieved nine downhill victories in World Cup races during her career.

Her arrest has caused some to lament on the woman’s stage perfection in contradiction to the discord inherent in her private life. A discord that strikes some as uncanny.

Picabo’s next scheduled hearing is on Feb. 16 in a Park City court. 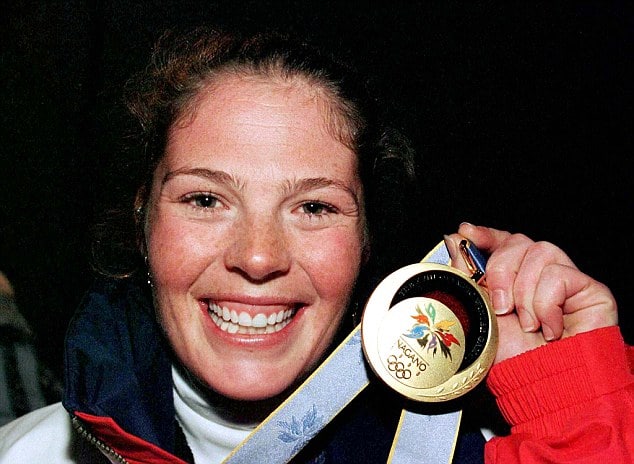