Florida woman, Dr Anjali Ramkissoon has been suspended by her employer, Jackson Health System, after a video of her belligerently screaming and beating an Uber driver in a drunken rage in the area of Brickwell, Miami over the weekend became an internet sensation.

A statement released by the medical facility tells of the fourth year neurology resident being ‘removed from all clinical duties.’

Continued the statement: ‘Jackson has launched an internal investigation,’

‘The outcome of the investigation will determine whether any disciplinary action will be taken, up to and including termination.’

Commotion would come to the fore after a YouTube user Juan Cinco placed a video (see below) of an altercation involving the belligerent woman and her hapless victim on the web, with the video, come Thursday evening bearing more than 630,000 times views.

In the video, Anjali Ramkissoon, wearing short white shorts and a long-sleeved orange shirt, can be seen hitting an Uber driver in the face.

‘Get some help,‘ the driver says to her.

Instead Dr Anjali Ramkissoon gets in the passenger side of the car, demanding a ride in a profanity-laced rant.

Refusing to take the woman anywhere, the outraged doctor proceeds to throw papers,  scissors and other things out of his car.

Told Miami police spokeswoman Frederica Burden: ‘We were called for a disturbance,’

‘There was no report written, and there will be no investigation.’ 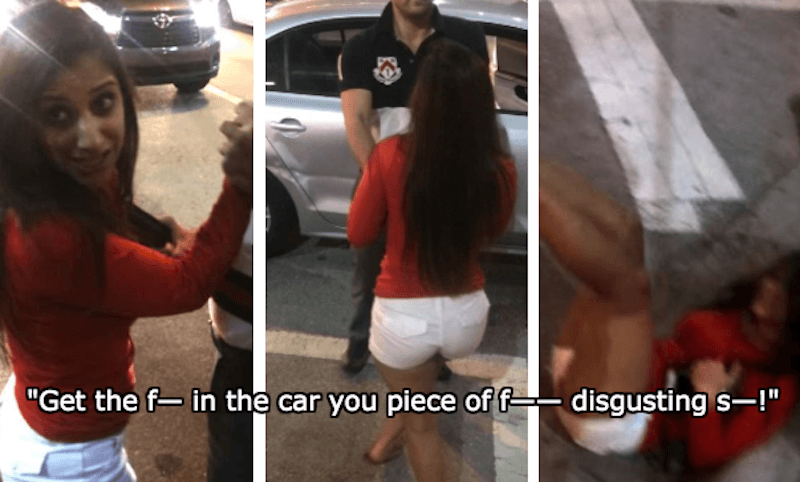 The YouTube poster said ‘it was only when they put her in the police car that she started crying, apologizing and claiming that she would lose her medical license [she claimed to be a neurologist] if she got arrested.’

The poster added that the unnamed driver accepted a settlement and didn’t press charges.

Uber has since suspended Ramkissoon’s account and released the following statement to Local 10:

“Uber expects everyone in our community to treat each other with respect and common courtesy … and we have a zero tolerance policy for all forms of harassment and abuse.”

In the interim, Ramkissoon’s Facebook, LinkedIn and Instagram accounts have also all been taken down in response to the backlash. Can you guess why? 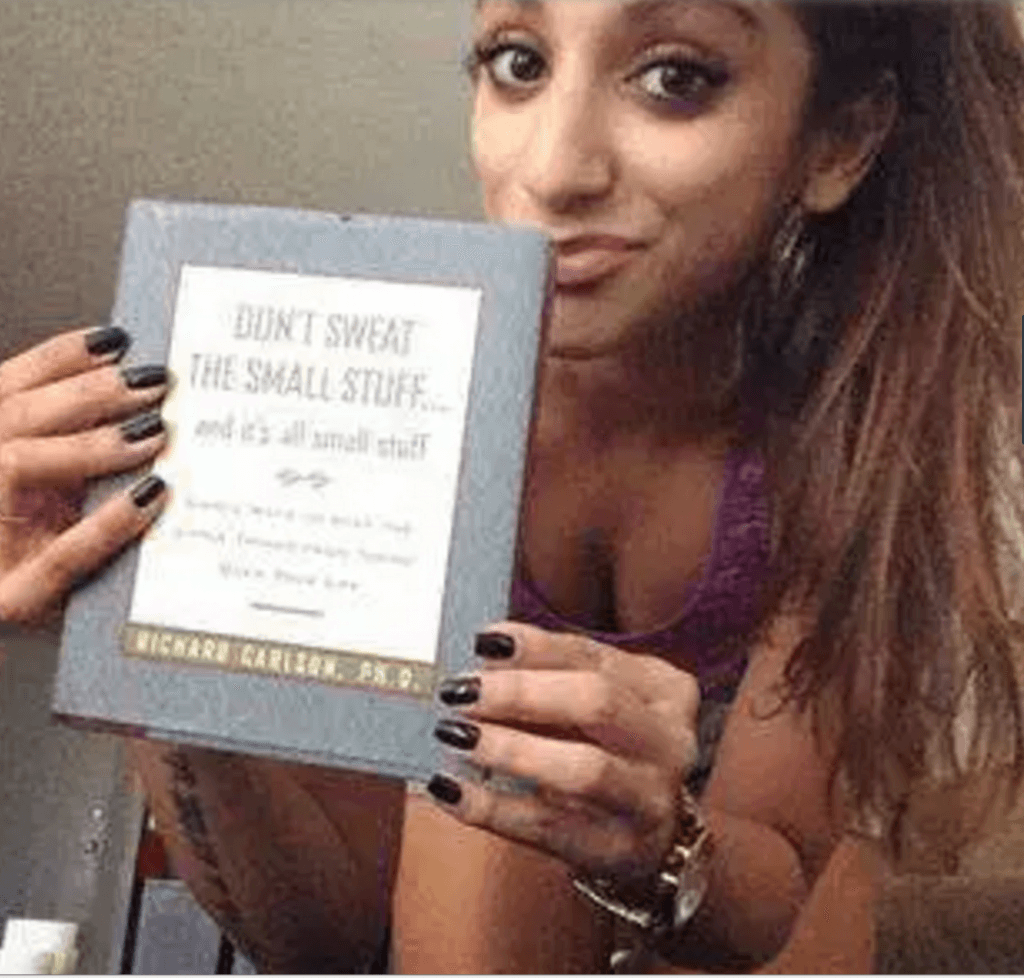 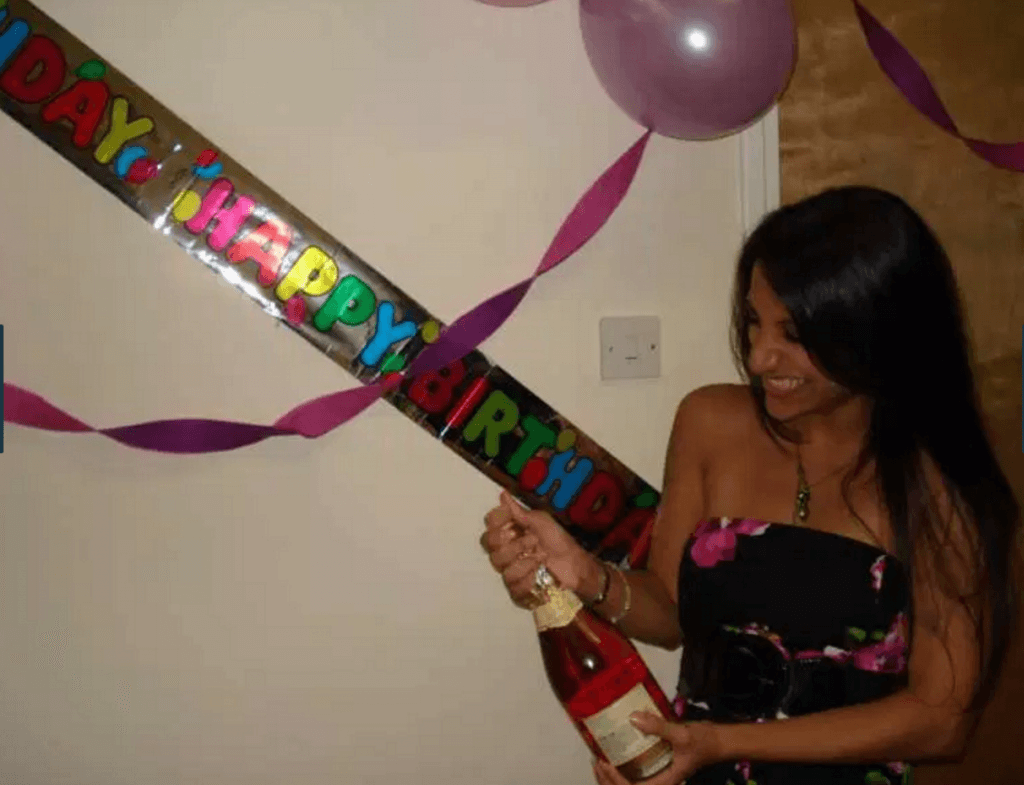 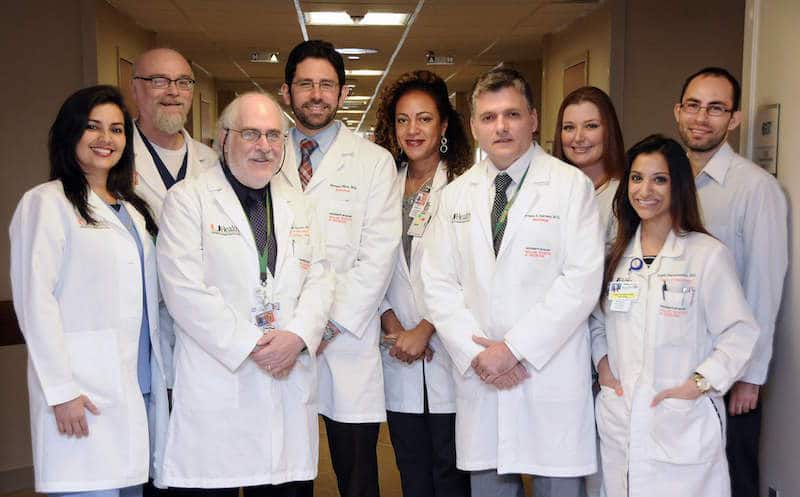 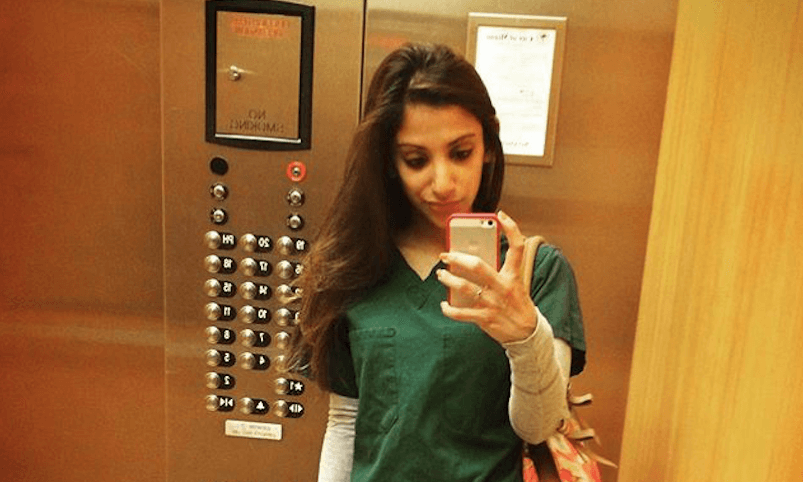 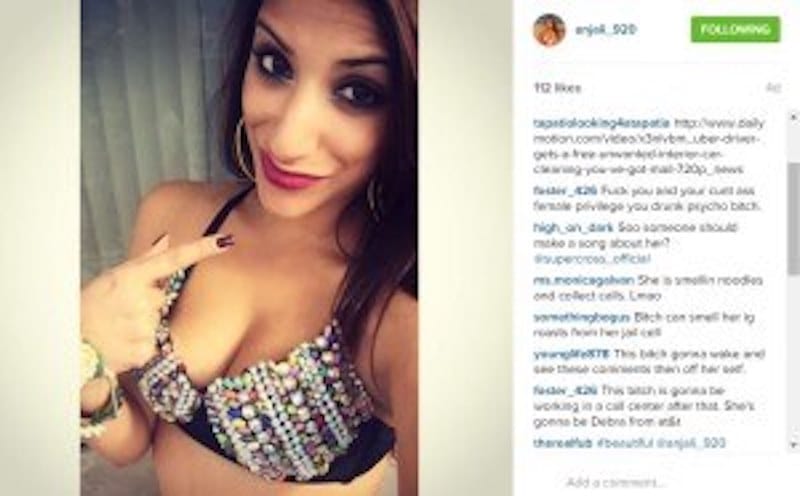 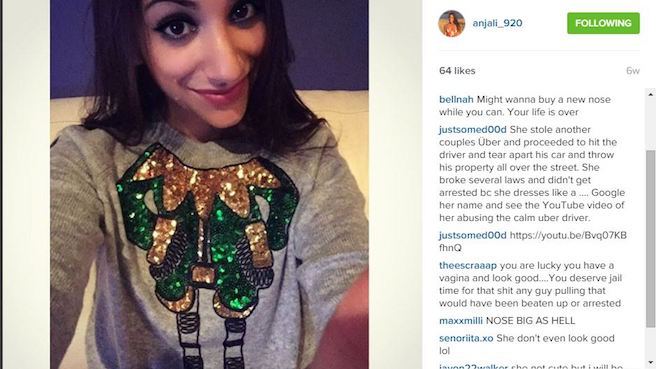 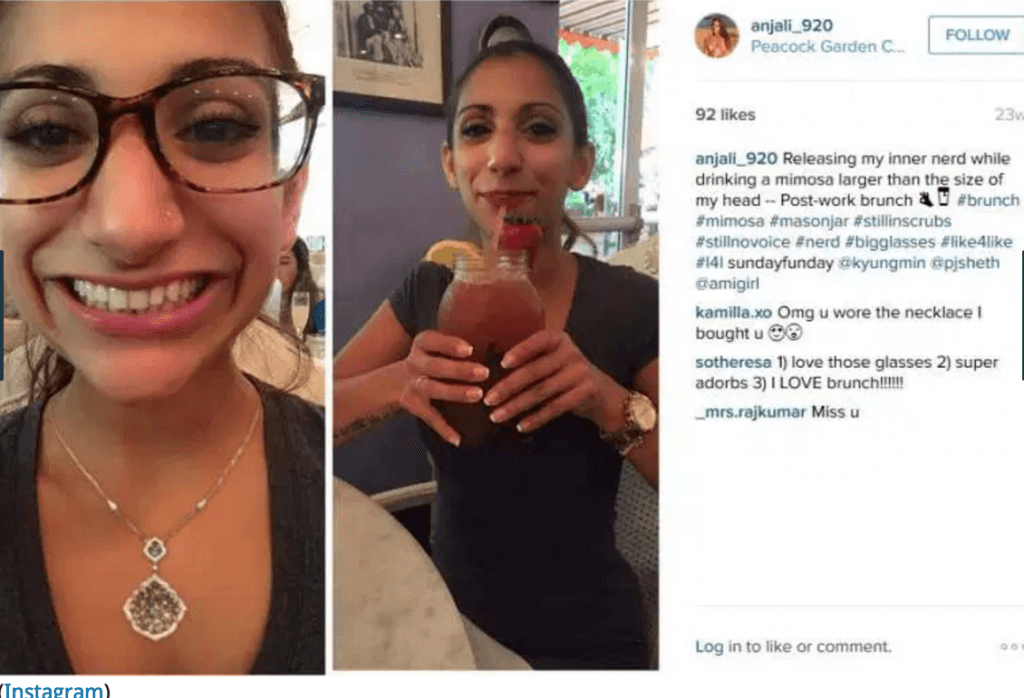 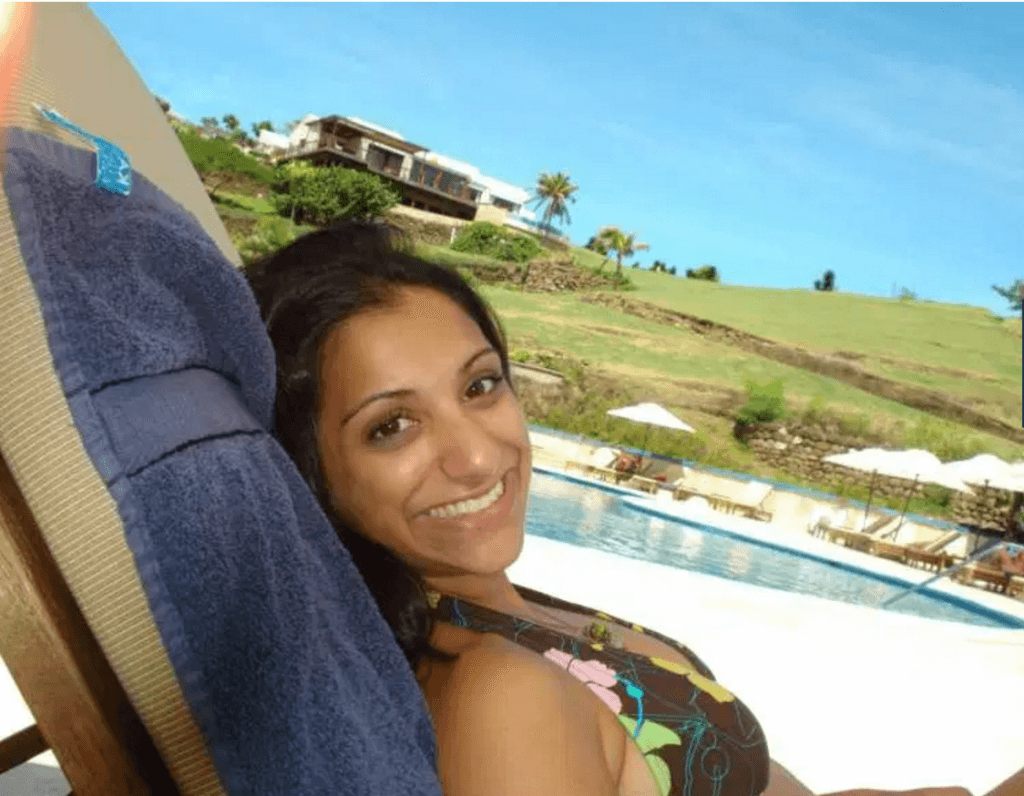 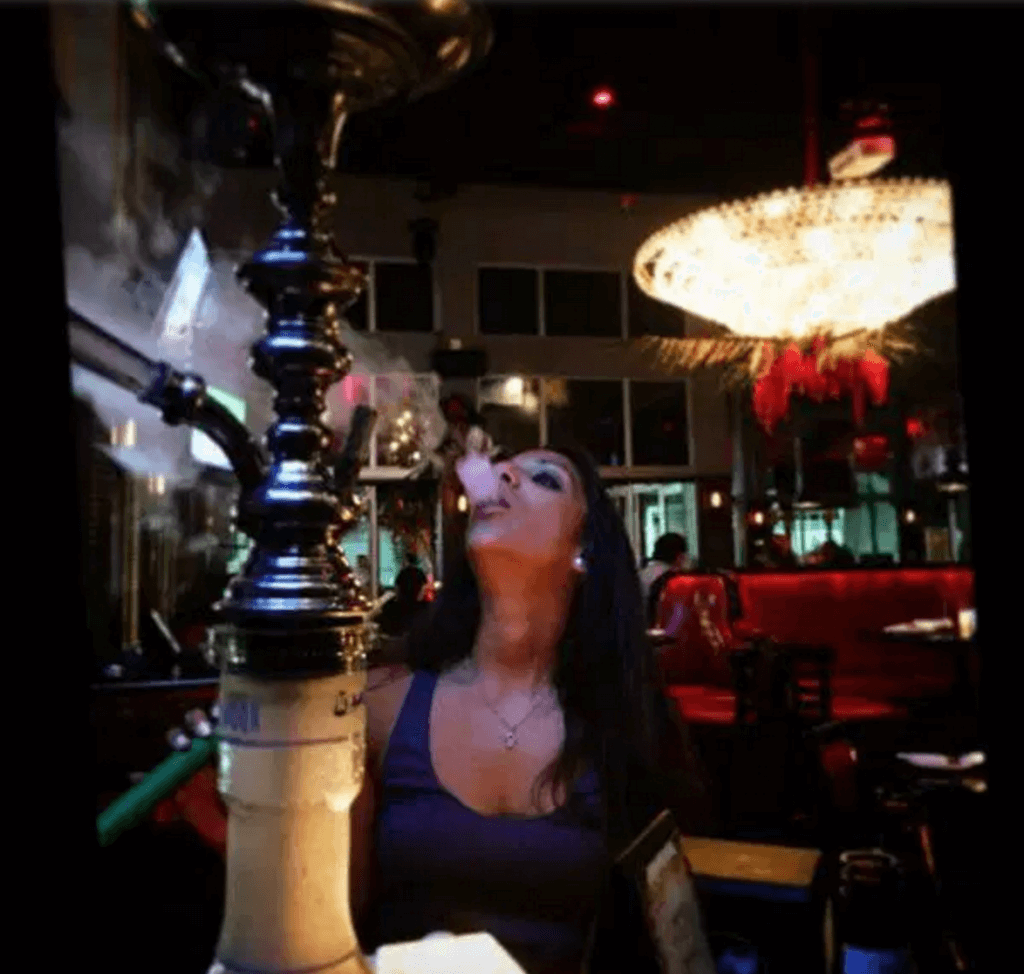 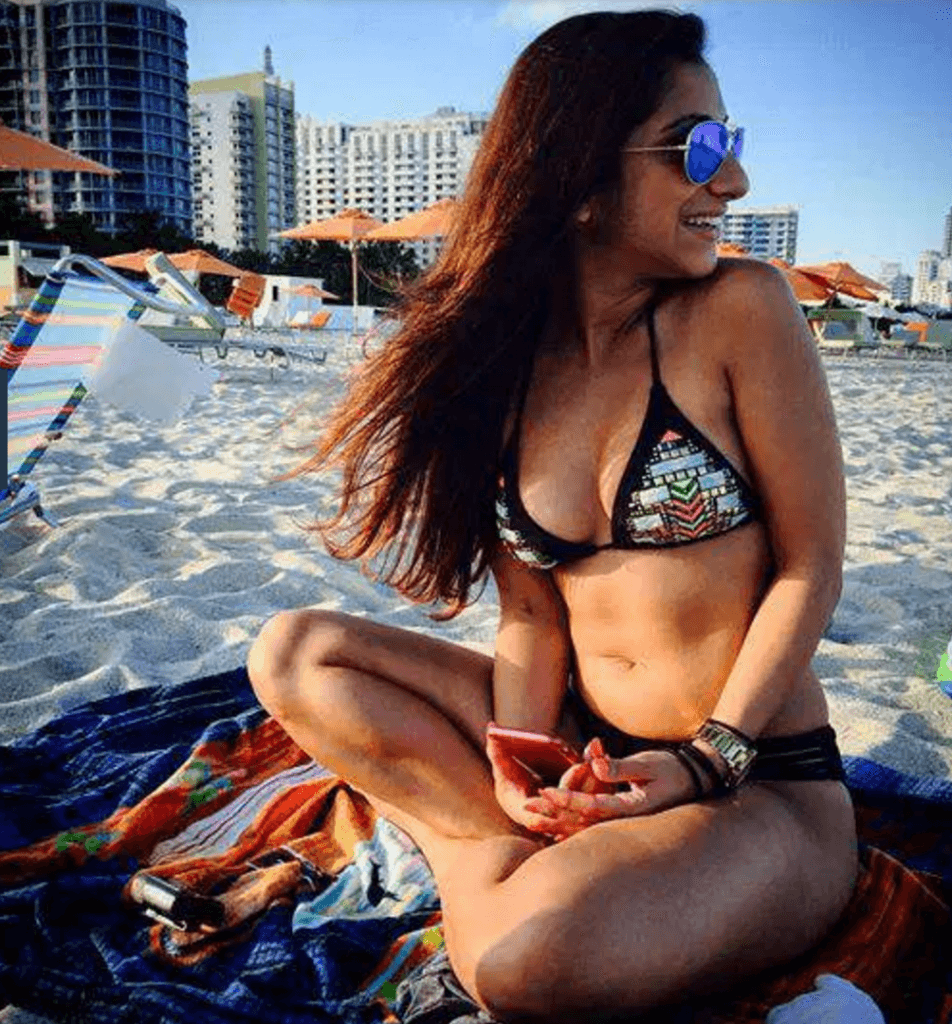 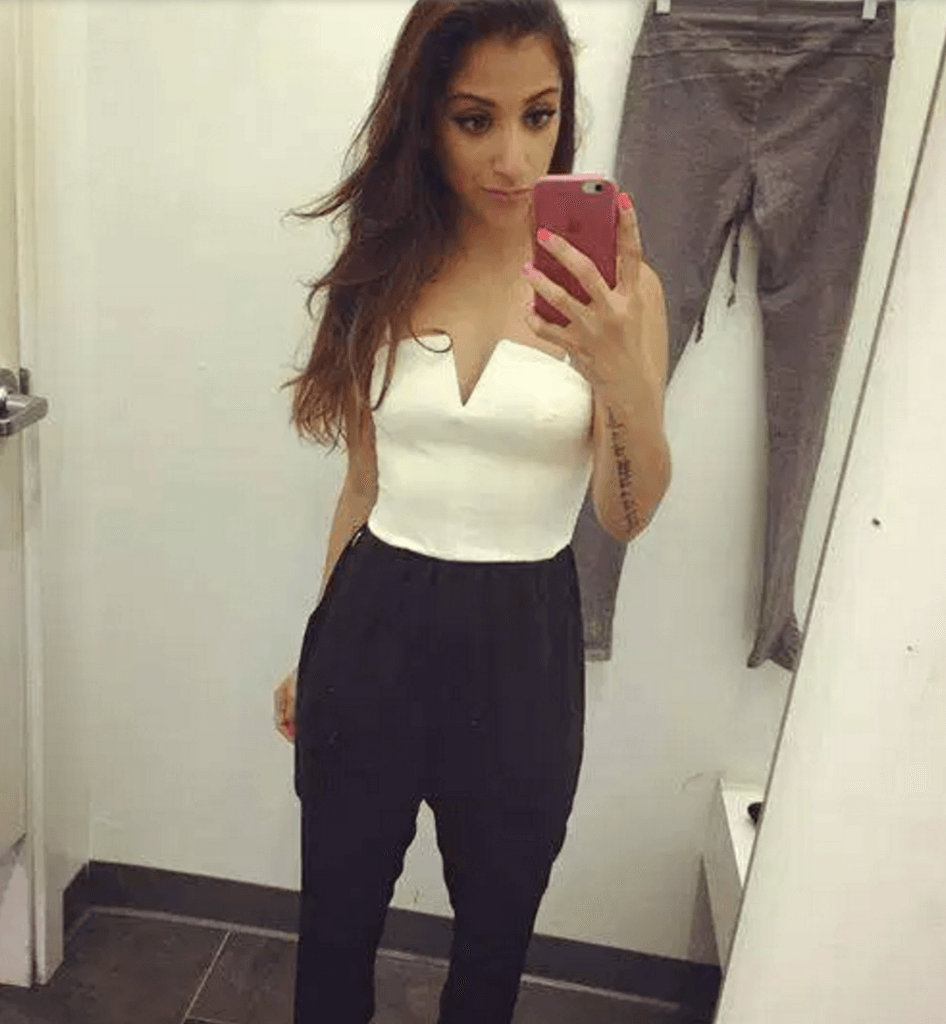