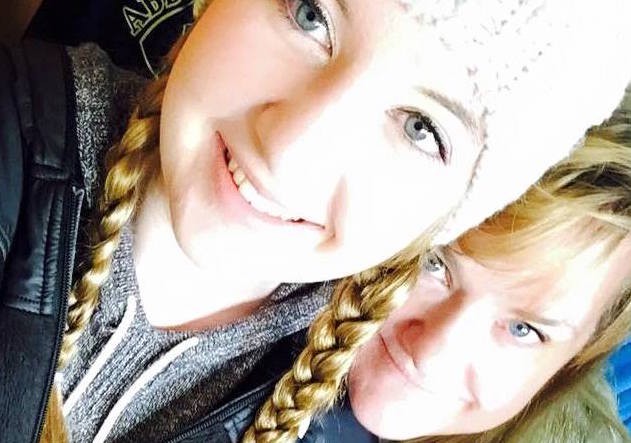 A 15 year old Alaskan boy has been arrested after a man in his 40’s presumed to be the teen’s father came home to find the slain bodies of his wife and and teenage daughter.

Shot to death at the hands of the teen were the presumed Alaskan teen’s mother, Shannon Duke, 40 along with the woman’s daughter, 18 year old teen, Chloe Duke at the family’s South Anchorage apartment Tuesday night.

Police spokesperson Jennifer Castro told of the two women’s bodies being found at a home on the 3600 block of Spinnaker Drive, off Westwind Drive near Rabbit Creek Elementary School.

To date authorities have declined to explicitly denote the relationship of the two dead women to that of the gunman believed at present to have been related to the deceased women barring further updates. That said authorities acknowledged the teen living at the home where the two women were murdered in a double homicide.

Asked what preempted the violence, authorities told that the double homicide was being investigated as a domestic violence incident.

At the time of the shootings, cops tell of the teen allegedly driving off before eventually being tracked down. To boot cops also told of having retrieved the murder weapon, a gun that the boy allegedly used according to a report via KTVA

Mrs. Duke was my noon duty @school & known Chloe @nlabc since elementary? rip to both of you?? https://t.co/pyphbd03Ms

In the wake of the the deaths of Shannon Duke and her daughter there has been an outpouring of condolences from friends and family.

Told one commentator on social media: ‘Tuesday night two of my good friends in Anchorage, Alaska were murdered. I am absolutely heartbroken. These were good and loving women and did not deserve this.

‘Shanon Duke, you helped me and loved me through the darkest of my days, you reminded me of the love that still exists in this world.

‘Chloe Duke, you were a young woman, just starting out in life, but you were so full of goodness and grace, I loved seeing your positive posts, and was looking forward to your light radiating in this dark world as you navigated your way through adulthood.

‘I will miss you both so very much. The world is a much darker place without you two in it. Love you both forever. RIP my friends, I know you are with Jesus at this very moment.’

At present the 15 year old teen is being held at McLaughlin Youth Center. Charges have been referred to the Alaska Division of Juvenile Justice. 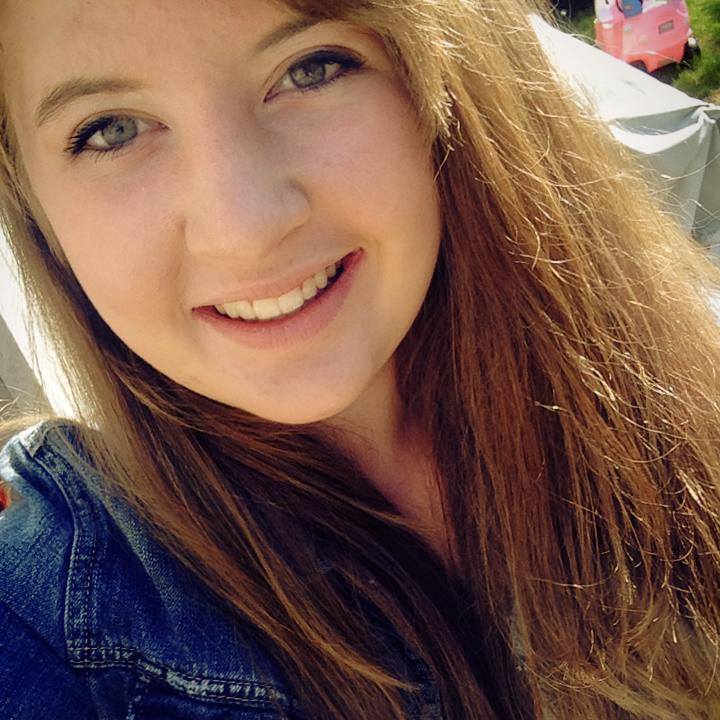 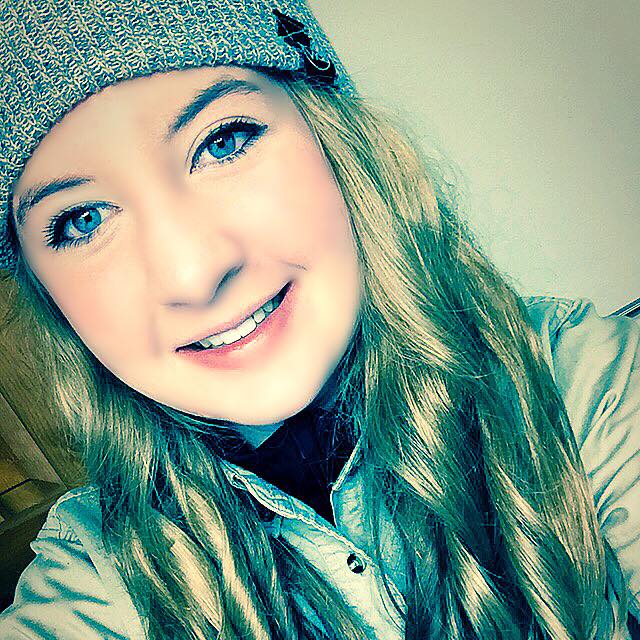 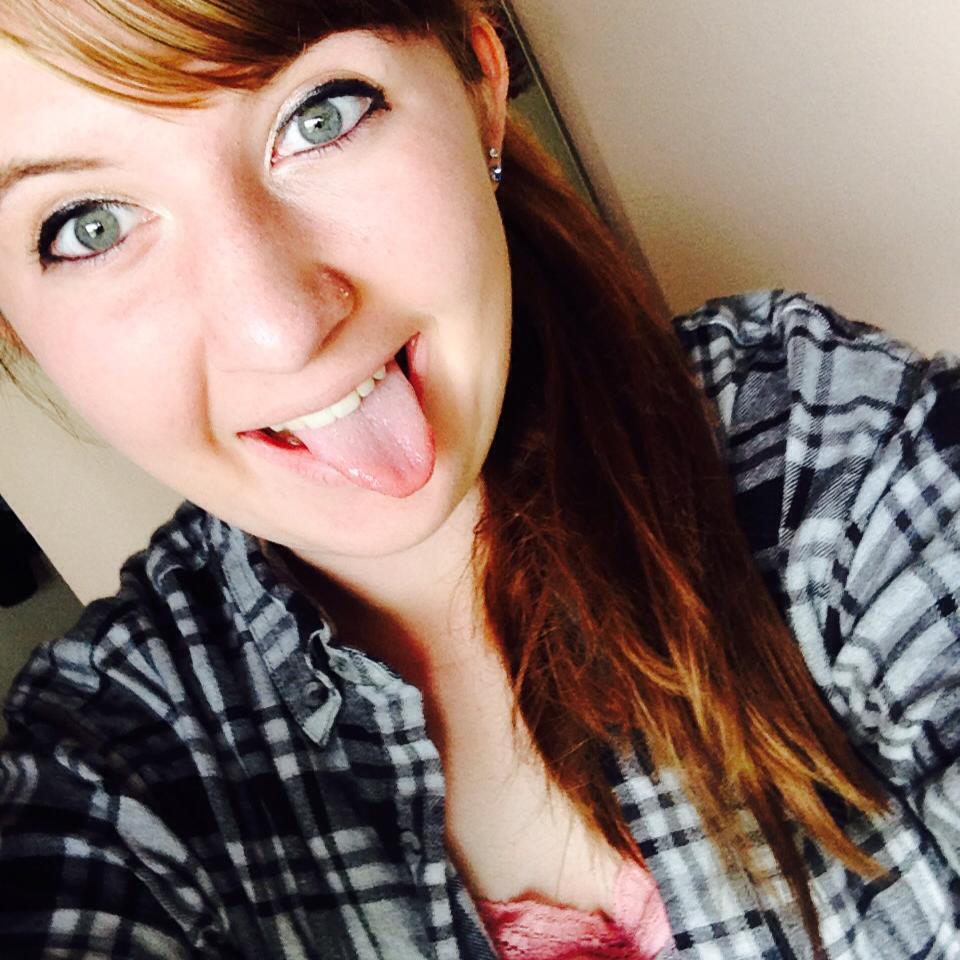