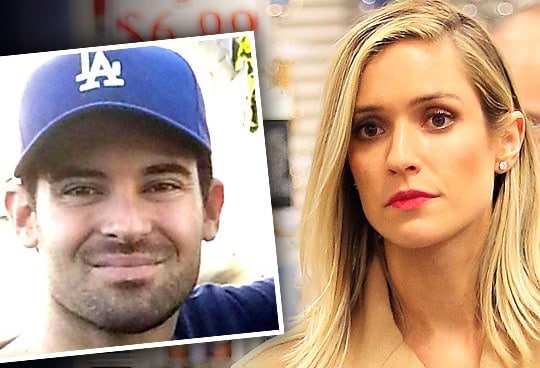 The discovery of Michael Cavallari’s body comes nearly two weeks after his car was found abandoned and still running by the side of a I-70 in Utah. The reality star’s brother was last seen on security camera footage at a convenience store in Monticello, Utah.

At the time, the brother was observed asking for directions to Salt Lake City.

The discovery of the brother’s dead body comes after Michael was arrested Nov. 23 in California on gun charges.

Told the reality tv star in press statements today: ‘We want to thank everyone for their love, support and prayers during this very difficult time. We have just been informed by the authorities my brother’s body has been found,’

‘This is a very painful time and we are still processing it all. We kindly ask everyone please respect our privacy during our time of grieving.’

Reiterated a spokesperson for the Utah Medical Examiner’s Office: ‘I can confirm that a body was found and transported to the medical examiner’s office in Salt Lake City.’

According to a report via E! news, Michael Cavallari was last seen at a Maverick gas station in Monticello, 100 miles south from where his car was abandoned. It was 3.30am. He bought gas and asked for directions to Salt Lake City before getting on the 191 north.

Only yesterday, the hunt for Michael Cavallari had still been well underway, with Grand County Sheriff Steven White, 46, saying: ‘We’re basically looking for him or any sign of him – any article he may have dropped that kind of thing.’

Sheriff White had been hopeful that somebody might have picked up the beleaguered Cavallari and driven him away from the area.

It is just one of ‘about two dozen’ theories on which Sheriff White and his officers were working on before his body was discovered.

One theory explaining the brother’s disappearance involves that of Michael being dazed from his crash and then having set out not knowing where he was going and wandered into the desert.

Officers retracing Michael’s last steps, say that after he left the gas station, he drove through the small town of Moab – population 5,000 – 60 miles south from where his car was found and the last civilization he would have seen on his journey that morning.

Close to two hours into his drive North West towards Salt Lake City, Cavallari took the first exit he came upon on the I-70, exit 175.

Either way his reason for leaving the highway is unknown and what he did next was either a terrible mistake or an inexplicable decision.

Faced with a T-junction at the top of the exit ramp he turned left towards Green River. He then kept driving straight, though the paved road runs out after less than two miles giving way to a rubble strewn dirt track along which his Honda Civic would have labored and on which restricted access signs are regularly posted.

He drove more than five miles along the track that took him deeper and deeper into the inhospitable desert. Close to the highway cattle roam but further inland there is nothing but coyotes and the occasional antelope as the road heads towards Canyonlands National Park.

According to Sheriff White: ‘It just doesn’t make any sense. We don’t know if he’d been drinking or what his state of mind was.’

But at some point Cavallari either changed his mind or realized his mistake.

He turned his car and was heading back towards the highway when, either distracted, asleep or drunk at the wheel, he missed a curve in the hazardous road and careered off the track, rumbling some 100 feet into the scrubland before nose-diving into a deep hole.

Michael Cavalari’s disappearance came shortly after he was kicked out of his father’s home in San Clemente, California after struggling with alcoholism and psychological issues that saw him acting ‘crazy.’

It’s said that he had been living in Chicago for a number of years, but that didn’t work out, and was sent back to California.

Until recently, according to a report via the dailymail, the troubled brother spent his days chain smoking and drinking heavily while playing online poker inside his father’s $6.6million home. He refused to find a job and it’s believed to have depended on his father, Dennis, a wealthy commercial property developer, for financial support. 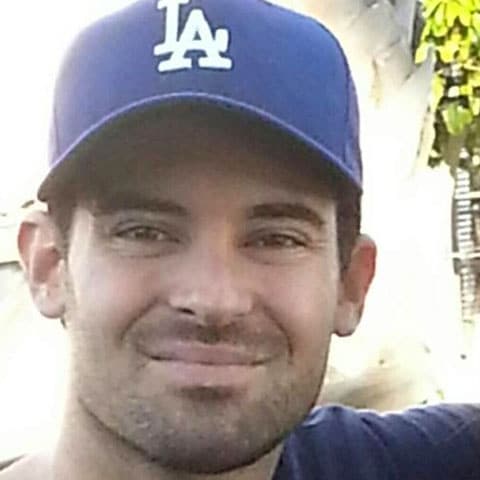