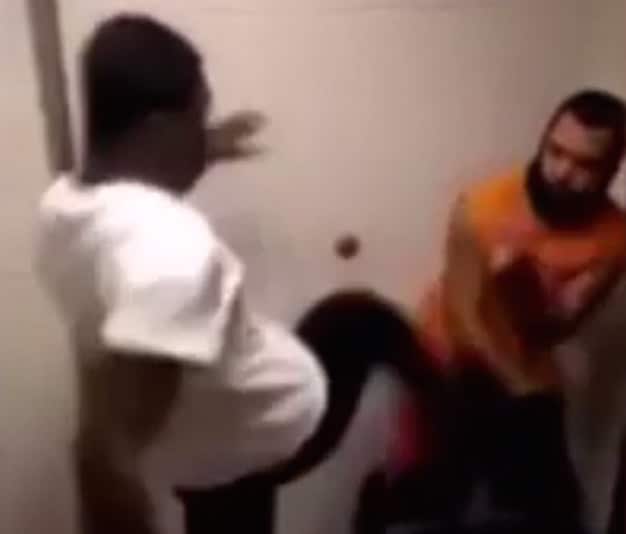 The attack which left the victim knocked out cold, took place at the stairwell of the disabled man’s apartment complex in Pontiac, with the assailants going so far as to record their victim’s beating on his stolen phone. Going one further the two men would post the incident on Facebook, boasting of their conquest.

Offered Sherif Michael Bouchard in a statement pursuant to the thugs’ arrests: ‘Preying on those in our community who suffer from disabilities will not be tolerated and furthermore, to have the audacity to post their actions on the victim’s page is beyond belief.’

Told Santana who identified himself as the victim: ‘Why would they do that and put it on Facebook? That’s how you are going to get caught real quickly.’

Added the victim who was spat at and stomped after coming to: ‘I crawled through the hallway and knocked on someone’s door and that’s how I got help.’ 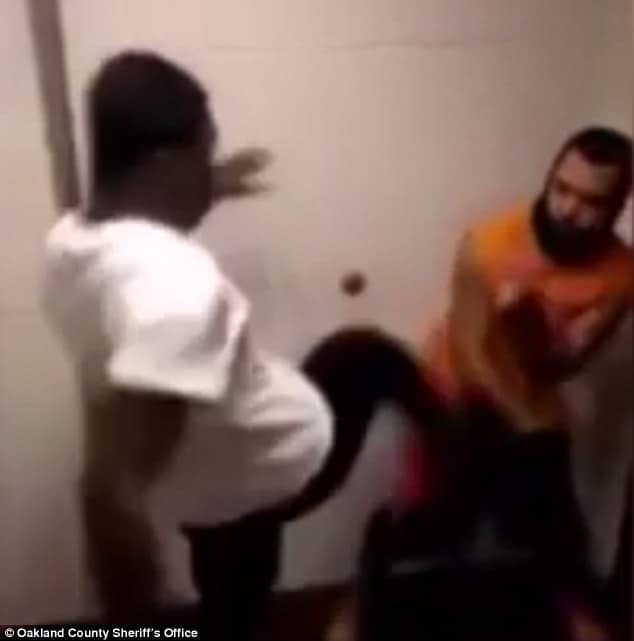 The beating left Santana with an injured eye, but ‘nothing broke’, with Santana telling that he had seen the men before, suspecting that the pair had snuck into the apartment complex.

Investigators added that the thugs posted the video on Facebook after stealing the victim’s phone while he was inside his apartment, with Santana following the men as they proceeded to flee with his phone. The phone was later found at the home of one of the suspects.

The 20-year-old suspects were arraigned Tuesday on charges including assault with intent to do great bodily harm less than murder, and ordered held on $25,000 bond ahead of a Dec. 8 court date. If convicted, they could be sent to prison for 10 years.

The men according to a report via abc didn’t yet have lawyers on record to comment on the case, according to a check of 50th District Court records on Wednesday.

Of question is whether the assailants had specifically targeted Santana because of his disability?

Cerebral palsy is a brain disorder that can affect movement, posture and muscle coordination. 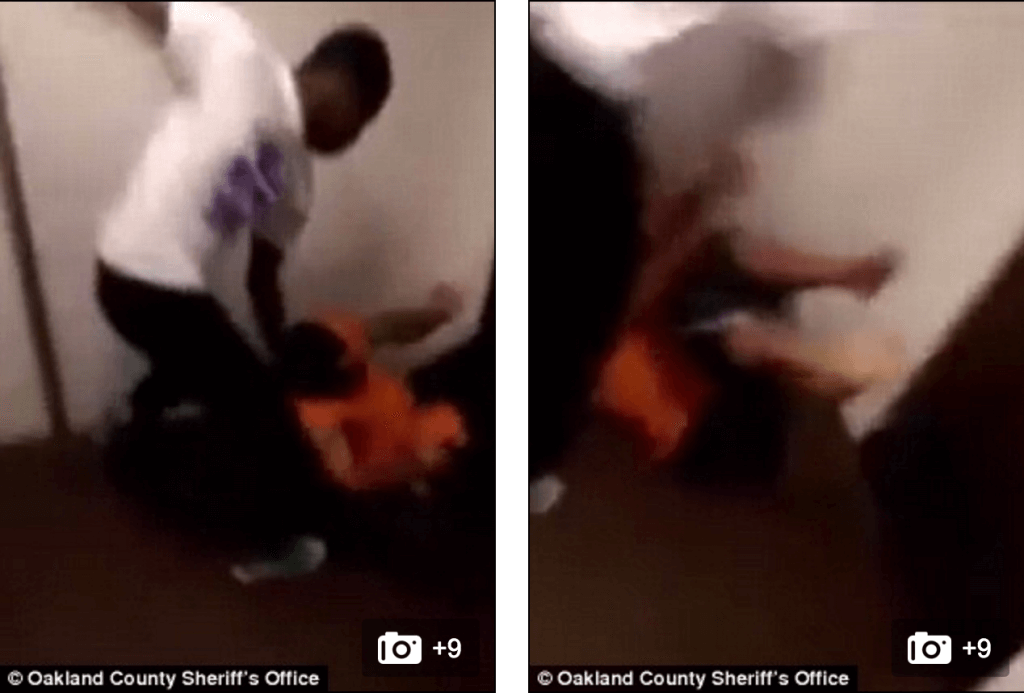 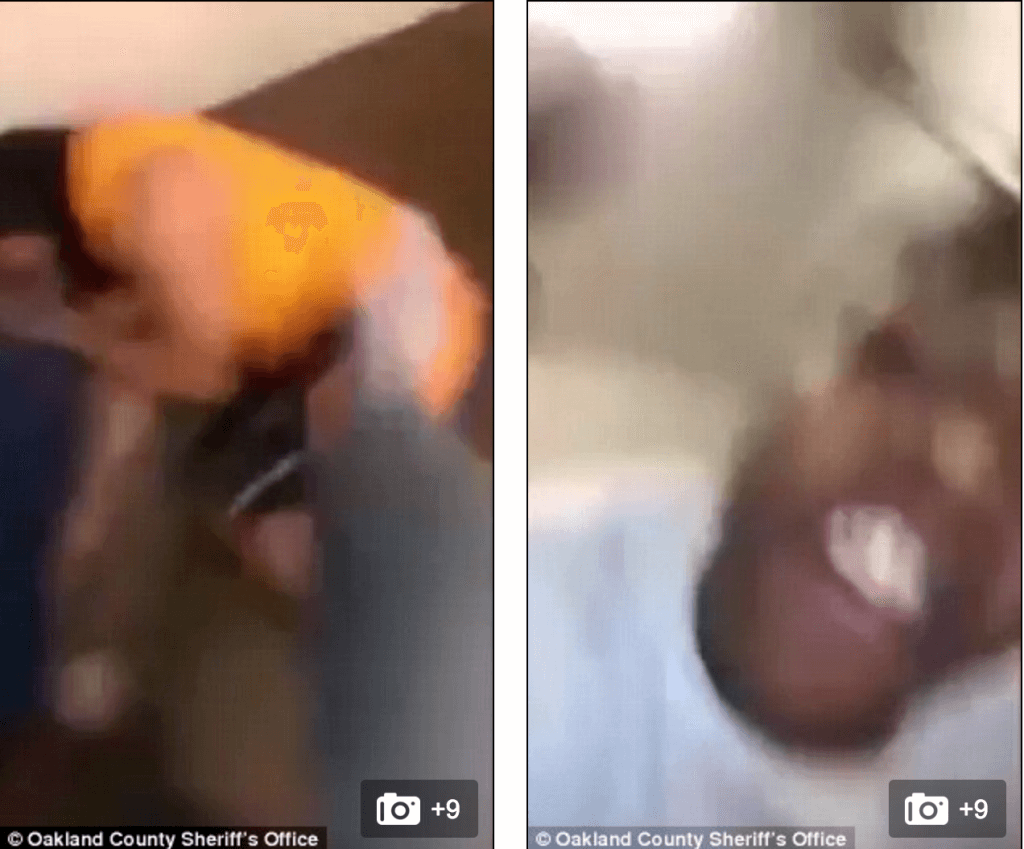 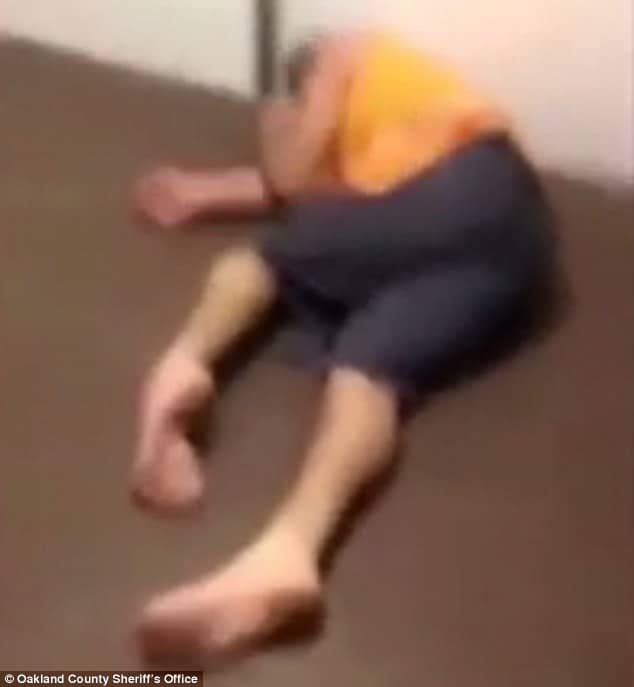 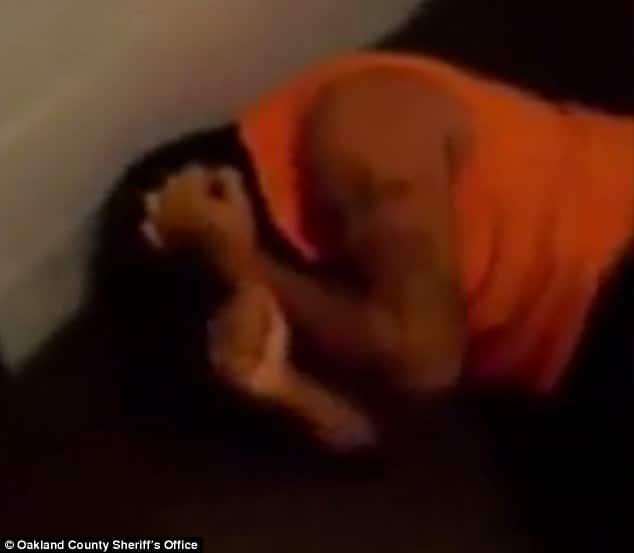