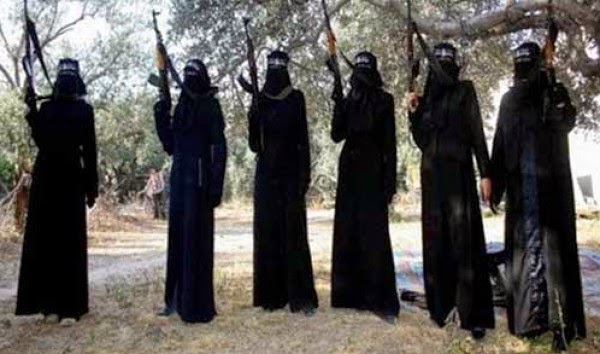 A mother breastfeeding in public has been mutilated and murdered by ISIS all female police force, the al-Khansaa Brigade after being spotted tending to her child over the weekend in Raqqa, northern Syria.

The decision to ‘punish’ the breastfeeding mother came after the hapless woman was found to be violating public decency, despite shielding herself and the child from public view under her full-veil burqa.

According to The Independent, the al-Khansa Brigade was created by Islamic terrorist group last year, where members dressed from head to toe and wielding automatic weapons are mandated with making sure women are fully covered when in public, that they don’t wear heels, and are accompanied by a man.

The weekend beating is believed to be one of many that the all women militia group have doled out in recent weeks, where members beat and lash at ‘disobedient’ women on the streets of Raqqa, a stronghold of ISIS.

According to one witness, Aisha, the weekend beating was preceded with female police removing the woman’s child from her person, giving it to another woman before mercilessly set upon by the group.

The mother was reportedly mutilated before she was murdered, according to ISIS-linked social media accounts, where it was proclaimed the victim had ‘violated public decency.’

News.com.au reports that members of al-Khansaa Brigade are mostly made up of ‘women from North Africa, Gulf Arabs, Iraqis, Chechens, and western Europeans’ and that ‘up to 60 British women are thought to have joined the psychotic group.’

Al-Khansaa Brigade branches are also said to have now begun propagating in Mosul, Iraq, where they go about enforcing ISIS mandated laws, including a strict dress code demanding all females from puberty upwards wear two gowns to hide their body shape, black gloves to cover their hands, and three veils so their faces cannot be seen, even in direct sunlight.

Women have been publicly buried alive in sand for breaking the code. 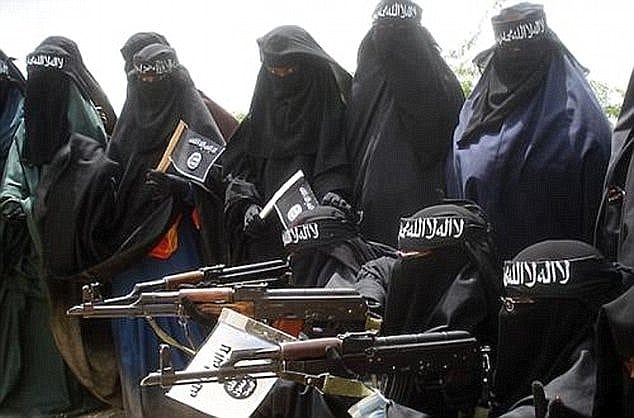 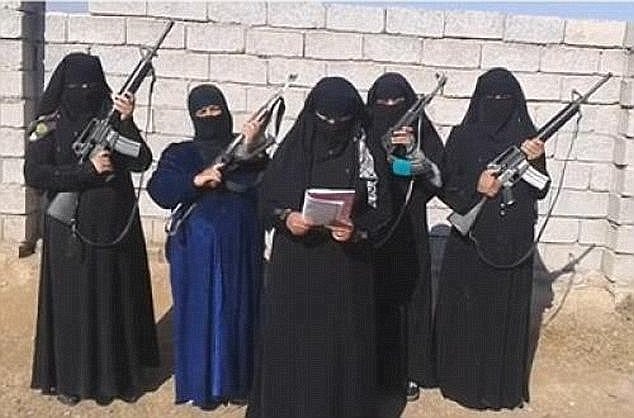 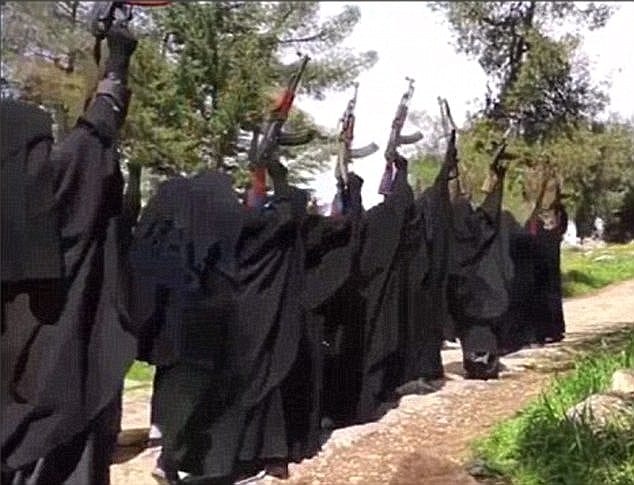 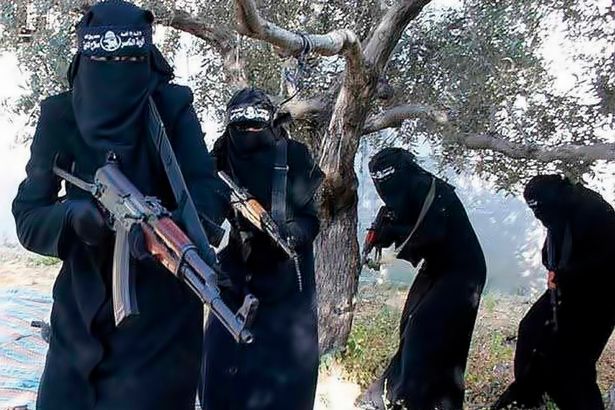 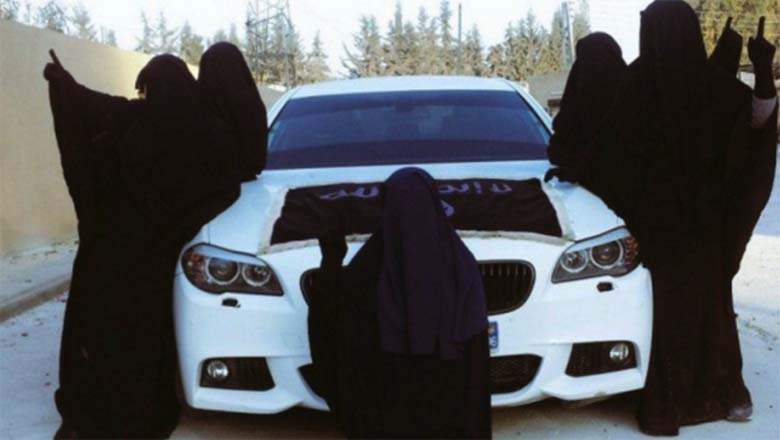 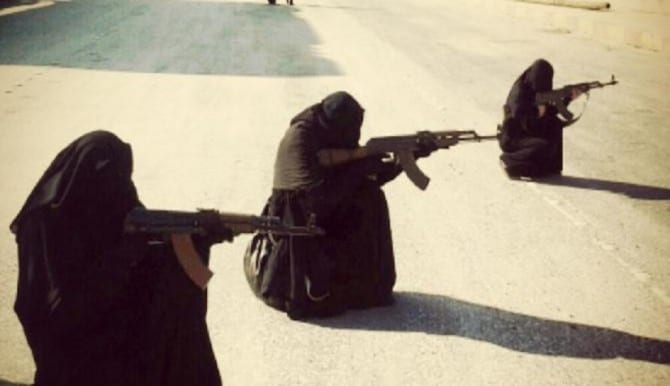