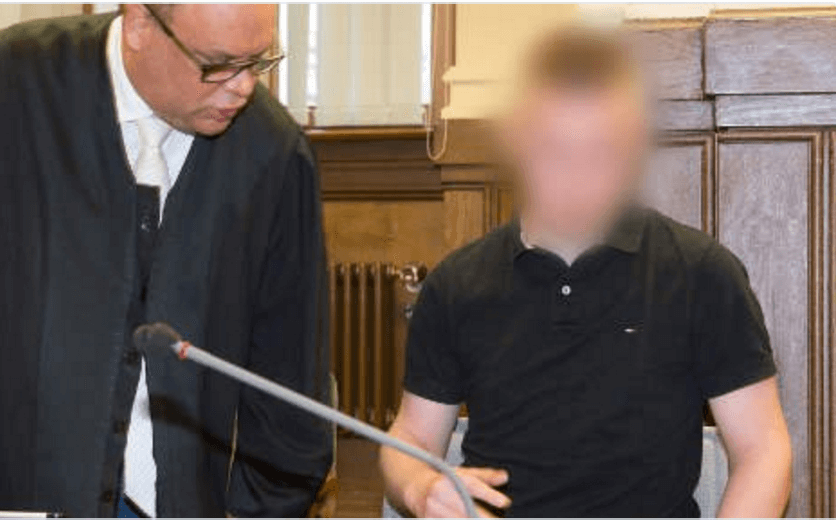 A now 20 year old German man, Maximilian S, since coined the ‘bedroom dealer,’ has been jailed seven years after the then teen was discovered running a lucrative online drug dealing business out of a bedroom at his mother’s Heisenberg apartment.

According to a report via The Local, the suspect was accused of being the criminal mastermind behind an operation which saw the rampant selling of ‘hashish, ecstasy tablets, cocaine, LSD and prescription pills.’

The report tells of the German Bedroom dealer having moved an equivalent of 2,000 pounds of banned substances with a total value of 4 million Euros (roughly $4,342,200).

The teen dealer who had been careful to keep his venture on the dark recesses of the web and encrypting his email, was said to use  bank accounts opened under fake names along with only receiving payment in bitcoin.

Ultimately, the the teen according to Bild newspaper was caught when curious neighbors opened a package of drugs that had been left in the hallway of its intended recipient. The discovery in turn led to neighbors contacting police, sparking a major investigation.

During the trial, his 48-year-old mother described her son as a recluse who had no girlfriend, never went on holidays and had barred her from his bedroom for two years.

Sentenced to a juvenile detention center, prosecutors had demanded the sterner sentence of  eight years and eight months behind bars after Prosecutor Andre Kuhnert told the Saxony State High Court in Leipzig:

‘He wanted to be the greatest and best in the online drugs trade.’

Police said they had still not identified his supplier.

‘In the end this was about only one thing,‘ said prosecutor Andre Kuhnert. ‘He wanted to be the greatest and best in the online drugs trade.’

Although S. showed no true regret to the court, often smiling broadly during his trial, Judge Norbert Goebel said the suspect’s full confession had counted in his favor. Indeed.