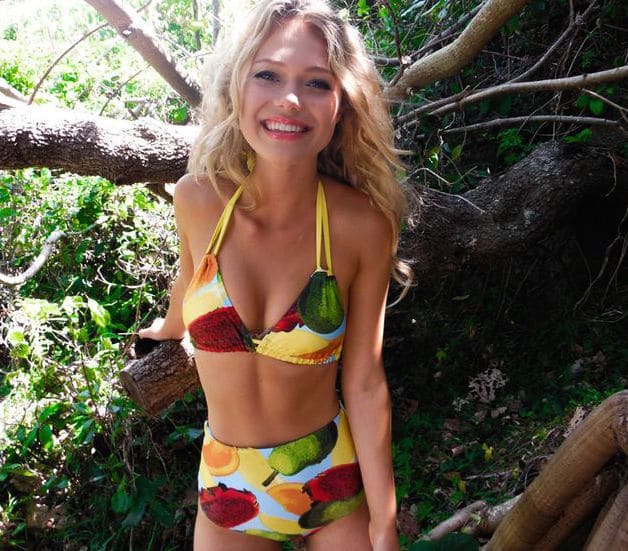 Essena O’Neill, the Australian instagram social media star who surprised hundreds of thousands of followers after calling it quits because her profile promoted a ‘dishonest and contrived’ sense of beauty has taken to begging former followers for donations to stay financially viable.

The shocking appeal comes after the world renowned instagram star vowed to walk away from her role as a purveyor of all that was ‘fabricated’ and seeks to live a normal life devoid of superficial or contrived sensibilities.

Taking to youtube on her new vlogging channel, the Aussie model, no stranger to self promotion and perhaps aspiring to now make a bigger name for herself (along with more money) by turning to vlogging launched into a teary 17 minute tirade explaining how since leaving instagram she is no longer able to support herself.

In the video, Essena explains the pains of guilt she had come to feel after being paid to flaunt a false manufactured existence where she flogged clothing and food products in a bid to ‘delude’ her followers to buy them.

Speaking of the demeaning of self worth that such work had on her, the 19 year old Aussie model, whose appearances and social media cache opened a flood of possibilities that most people could only dream of tells viewers the following:

‘I can’t afford rent right now,’  ‘It’s like I am embarrassed to admit that I need help… if this [website] is of value to you then please support me because I can’t afford my own real life.’

A claim that has led to some commentators raising their eyebrows and wondering rather than finding herself at the point of abject poverty, O’Neill is now poised to become uber wealthy as her social media cache and following only continue to increase despite pleading with followers she is sick and tired of being superficial.

While some followers harbor concerns, many astutely have come to wonder if it’s all just a clever marketing stunt (you suppose Bruce?) to promote her new website (and new career as a vlogger) ‘Let’s be game changers‘, where she encourages others to live a life without digital distractions. If only.

‘This is simply smart marketing. She’s reversing her conventional image and in the process, gaining even more media exposure. She’s clever — this will only improve her career in a shift towards ‘body positive’ advocacy which is more of a niche,

Ahhh sadly this made me laugh but there is an entire generation of young adults out there that think like this…and rely on total strangers “likes” and comments to make them feel like they are important. Take away their internet access and they will just die……

Why would Anyone want to follow this girl..All she craves is Attention.Oh the young these days.They want Everything without doing a Real days work….Pointless and Vanitiy driven…

Get a job then. If you were making enough money as you say you were then how could you possibly be broke this soon after deleting your page? Welcome to the read world, get a job. 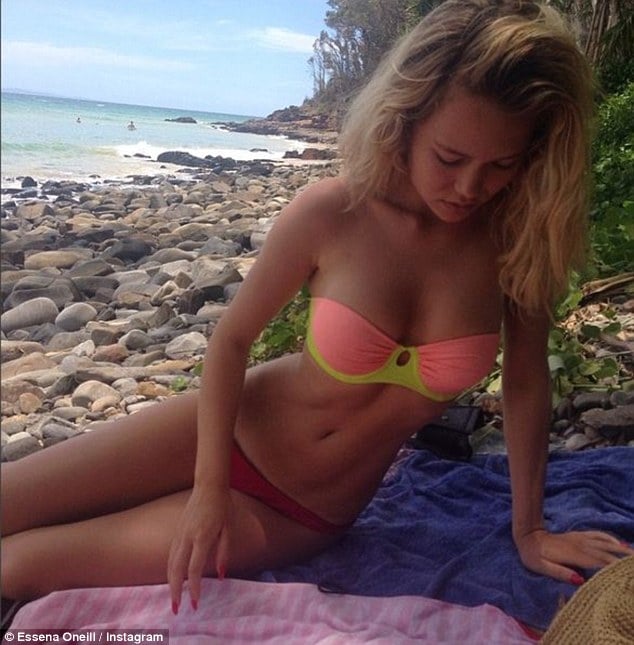 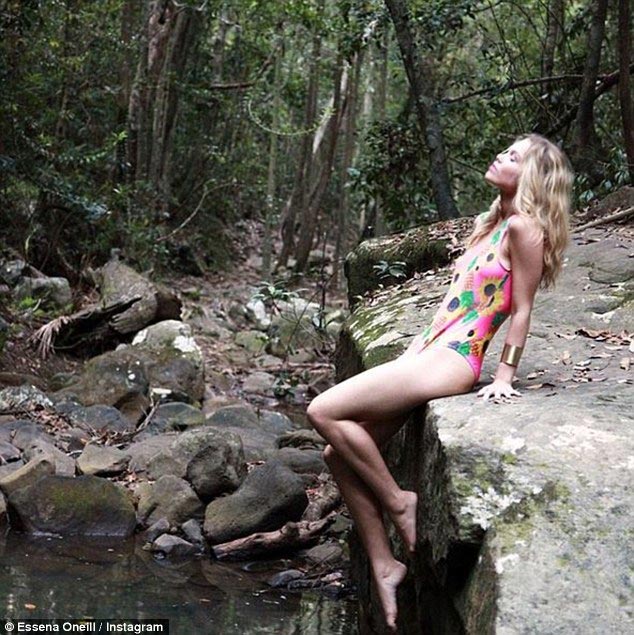 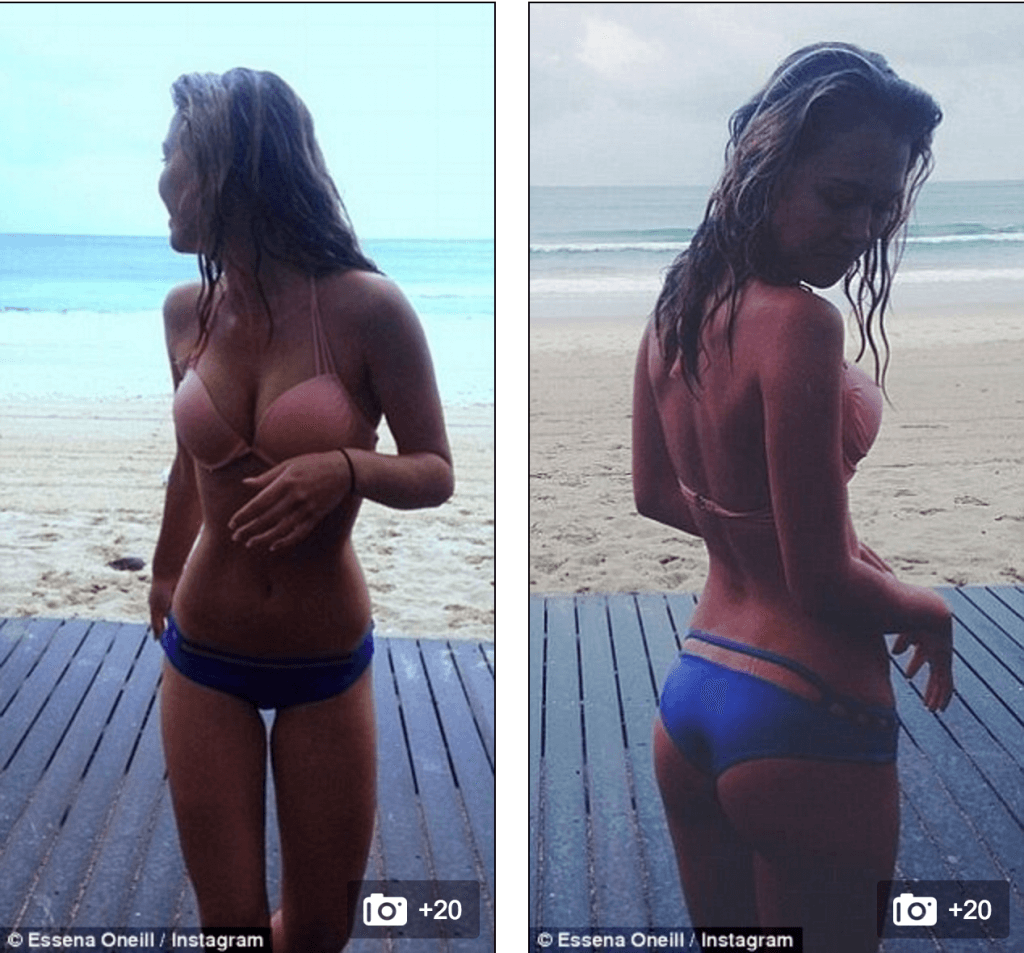