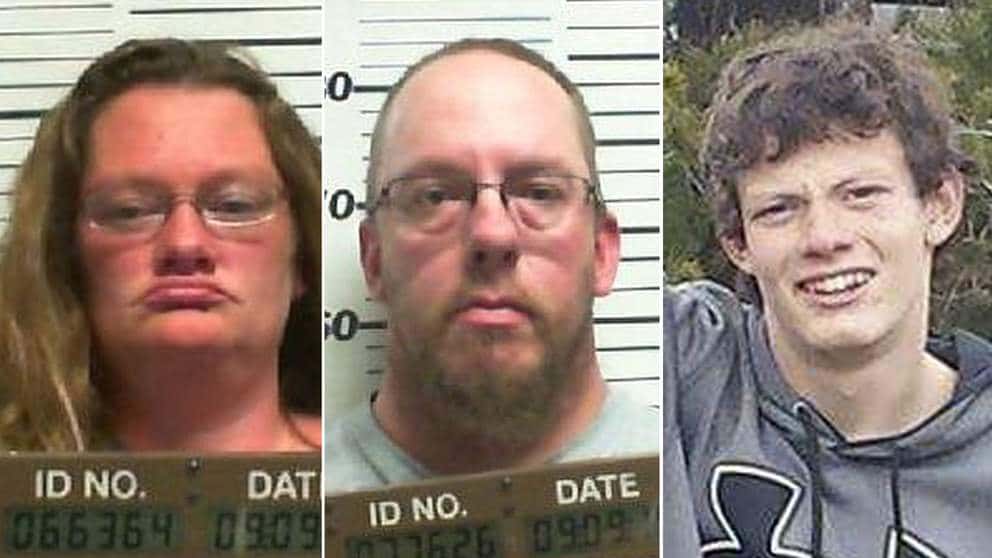 The parents of a Urie, Wyoming 16 year old teen alcoholic, Kendal Ball face 20 years jail after a lesson to get their son off drinking went horribly wrong, resulting in the teen’s death, and being charged with manslaughter.

The youth’s death comes as Kendall was found dead early July 7 with a blood alcohol level of .587 following a night of heavy drinking with his his stepfather, Joseph M. Richardson, and his mother, Paulette L. Richardson. In Wyoming, the legal limit to drive a vehicle is .08.

According to a report via the Uinta Herald, the teen’s parents decided to teach Kendall about the dangers of heavy drinking by giving the teen one more blinder of a night to get completely trash drunk in the hope that it would put it him off drinking again. Do you suppose?

Over the course of the evening’s revelries, the teen was offered a variety of drinks, in what the teen’s stepfather said included a ‘few shots of Fireball and a few shots of Jack Daniel’s’.

After having turned in to bed, the teen’s step father went into the boy’s room to check in on the youth only to discover to his horror that Kendall’s eyelids and lips were dark blue. It was then the man realized the boy was dead.

Noted a police affidavit: ‘There was a large amount of dark, thick fluid pooled on the floor from his mouth,’

‘There were multiple places that looked like vomit on the floor.’

According to court documents obtained by people, his parents, ‘wanted to teach him a lesson,‘ because Kendal had expressed a desire to start drinking.

Joseph told authorities he ‘was trying to go along with what he had been told and teach a lesson about alcohol and get him sick.’ Paulette also told police that Kendal’s biological father was an alcoholic and she feared her son would become an addict like him.

An autopsy determined that the probable cause of death was ‘complications of acute alcohol poisoning.’

Joseph and Paulette are charged with manslaughter in the case. They are due in court on Friday and have not yet entered a plea. 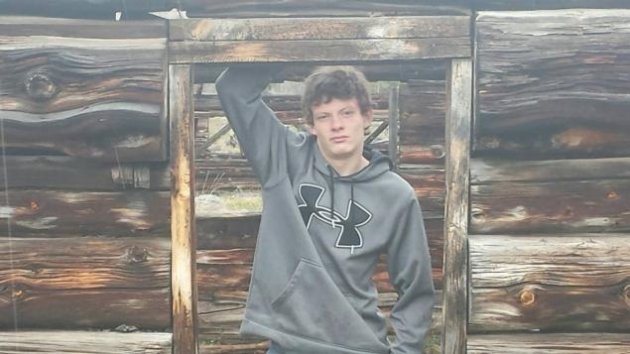